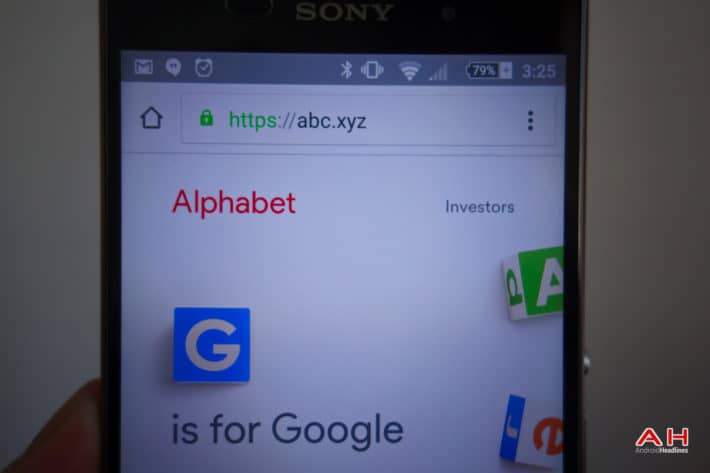 Alphabet’s moon shots cost it $1.08 billion in Q4 of 2016 which showcases that the company is still looking to drive forward these less mainstream ideas of products and services. The moon shots includes things like Project Wing and Google’s self-driving car project which has now transformed into Waymo, and while they’re certainly ambitious and lofty goals that the company sees as a beneficial series of developments, the research and development for those projects also doesn’t come cheap. Luckily Alphabet is equipped to pay for them, having just reported their fourth quarter revenue results for Q4 of 2016, citing that their fourth quarter was exceptional and that they saw a 22% increase year over year. It’s also worth noting that while $1.08 billion is a lot to spend on moon shots projects, that’s a figure which is down from the amount they lost on moon shots the previous year, reported to be at $1.21 billion.

Alphabet’s moon shot projects have always been lofty and a little bit of a stretch by normal standards. They set high goals which also come with a high risk. Google Glass could probably serve as a good example of that as the company spent a lot of time on that particular project developing something which they had every intention of bringing to the consumer market, only to pull back and instead focus its efforts towards businesses and enterprise.

While Alphabet lost less on moon shots in 2016 compared to the previous year, helped in part by the spinning off the self-driving car project into its own company, they also lost a number of important executives from various projects including Project Loon and Google Fiber. These losses could play a role in the future success of and development of Alphabet’s moon shots going forward and it could affect how much they lose or gain from them this year. The good news for Alphabet though is that even though the moon shots aren’t profitable yet, they are making more money than they have in the past, and that’s a positive note which could allude to them being profitable in the next few years if things keep going at the pace that they are, so long as Alphabet is able to continue reducing the amount of losses each year.