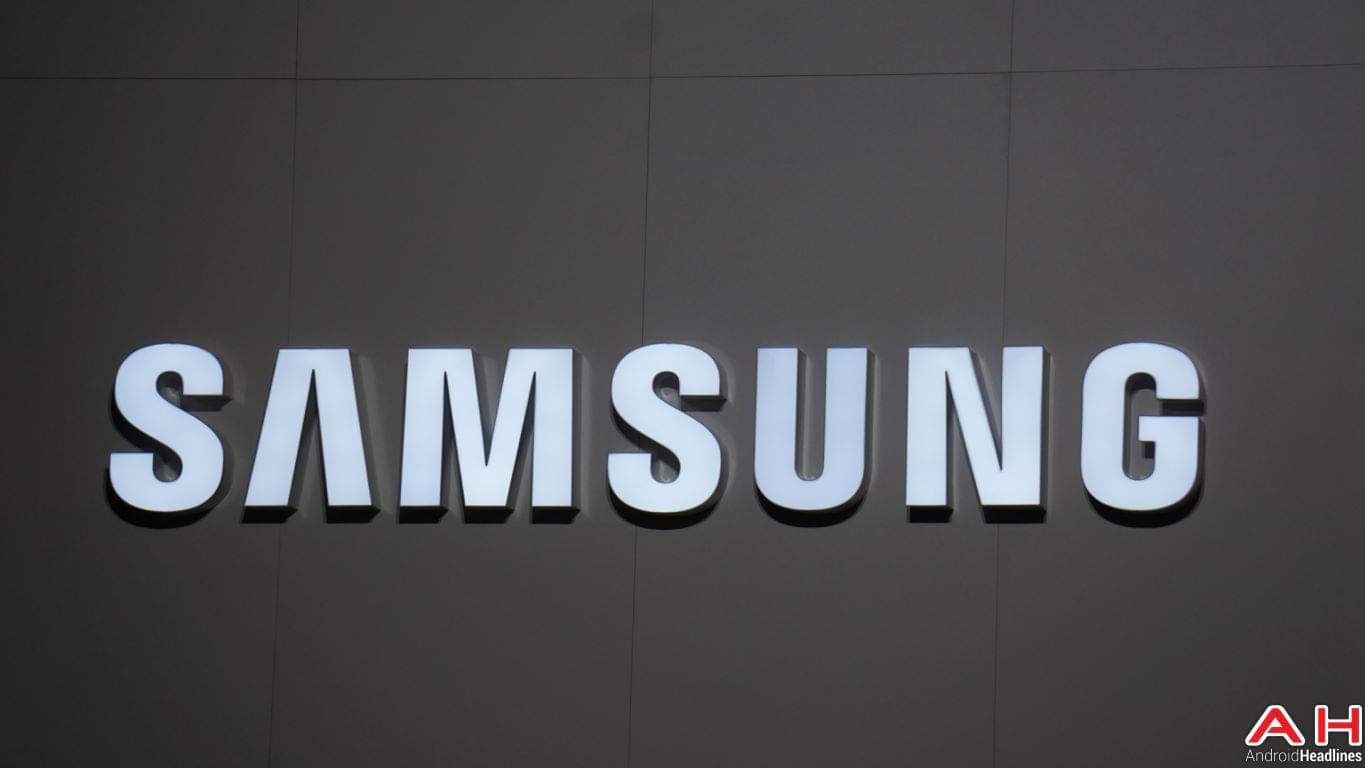 Samsung is expected to launch its latest Galaxy C-series smartphones later this month, and following a steady stream of leaks flowing in over the past few weeks, what we now have is a pixelated live image that is said to show off the Galaxy C5 Pro in Blue. While there's no way to independently corroborate the veracity of the image, it does seem to show what looks to be smartphone with a physical home button that looks uncannily similar to what is often seen from Samsung these days. The alleged leaked image was originally uploaded to Chinese microblogging site Weibo earlier in the day, and was then shared on Twitter by @mmddj_china.

Either way, even if the image actually depicts the Galaxy C5 Pro, it still doesn't tell us a lot that we didn't know already from its listing on the TENAA website. The image seems to show off a familiar Samsung design with a physical Home button on the bottom. The body color also checks out, with earlier rumors indicating that the upcoming Galaxy C5 Pro and Galaxy C7 Pro will both be offered in Blue, alongside Pink and Gold. Either way, with the lineup expected to launch at some stage during this month, we won't have to wait too long to get some official info on Samsung's upcoming mid-rangers.

According to TENAA, the Galaxy C5 pro is expected to feature a 5.2-inch display panel which will have a resolution of 1920 x 1080 pixels (Full HD). The device is expected to come with 4GB of RAM and 64GB of expandable internal storage, both of which sound pretty good for a mid-ranger. Powering the device will be the Snapdragon 626 SoC, while a 3,000 mAh battery will keep the lights on. Sadly, though, for a new device this year, the Galaxy C5 Pro is only believed to have Android 6.0.1 (Marshmallow) pre-installed, with no word on when the Android Nougat update may come along. In case you're wondering about pricing, there's no official word on it just yet, but rumors earlier today have suggested that it will cost 2,399 Yuan (around $350) in China. 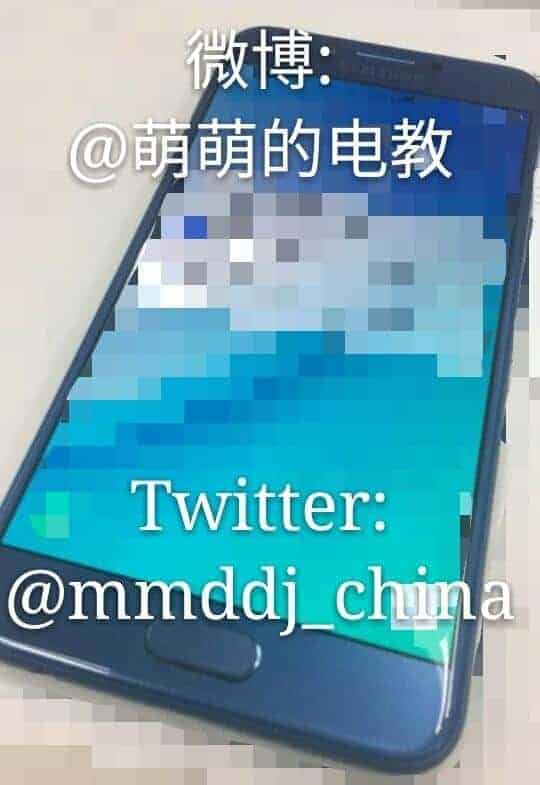