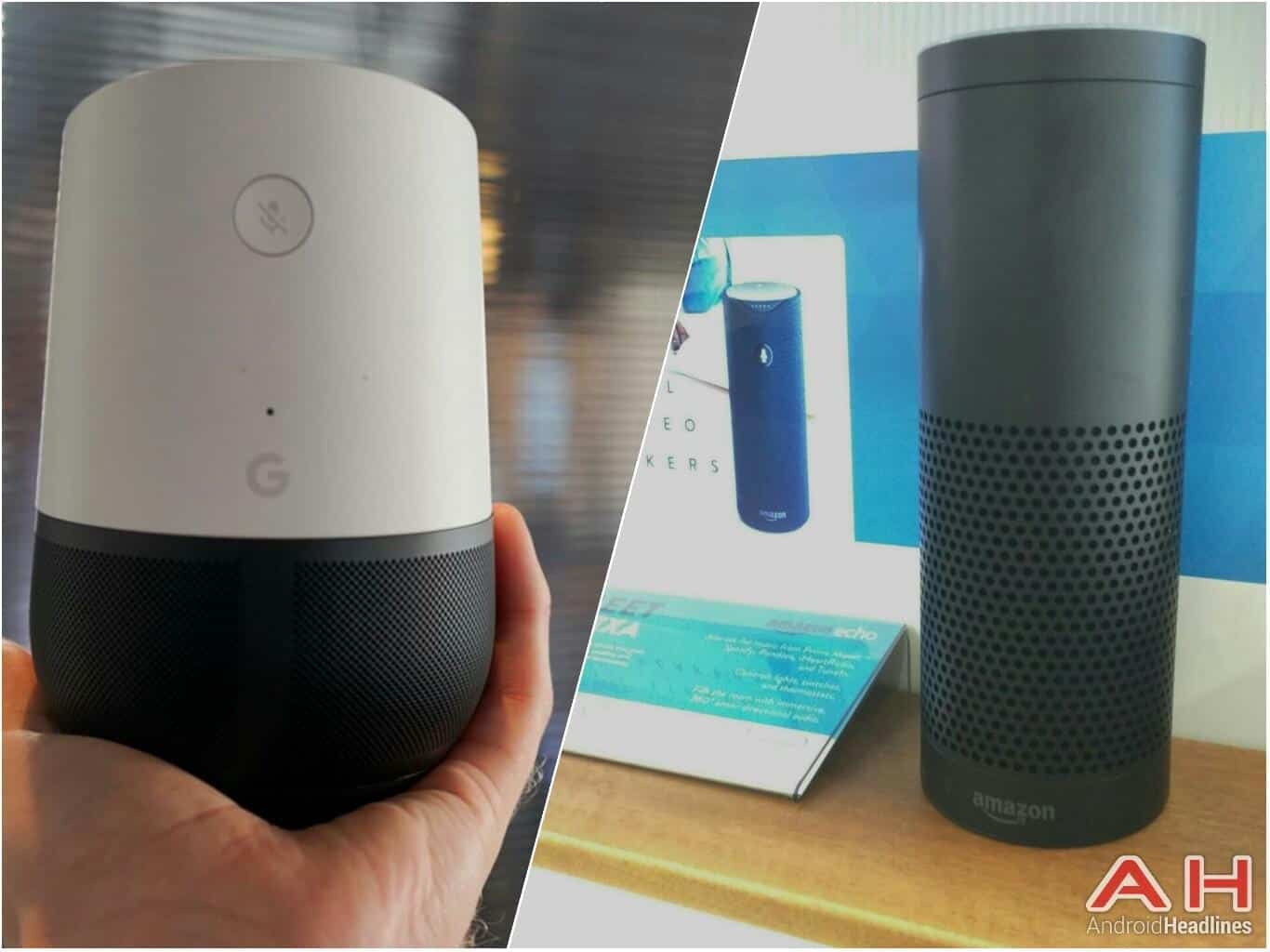 VoiceLabs, a new startup in the app data reporting space whose focus is apps that are operated by voice, has put out a report that highlights a trend of users on AI platforms like Google Assistant and Amazon Alexa having issues with discovering new apps or actions to try, as well as sticking with the ones that they do try out. Their report highlights other trends, such as app development and voice-operated device proliferation, as well as user preferences and opinions concerning such devices and the systems that drive them. The multi-faceted report paints a picture of a nascent ecosystem that is only now beginning to be able to flesh out the problems that it will need to solve in order to grow into a mature market.

VoiceLabs' data comes from their Voice Experience Analytics platform, which is one of the biggest analytics platforms used by developers for Amazon Alexa and Google Assistant. According to their data, voice-first devices weren't seeing a ton of usage when the first one, the Amazon Echo, debuted back in 2014, but usage has grown in leaps and bounds, spiking heavily between 2016 and 2017. This not only marks the proliferation of Google Home, but a jump in general usage of voice-first devices. App usage, on the other hand, shows difficulty in user retention on both platforms, which seems to show little correlation with the amount and timing of new users trying out the apps. The new user numbers, of course, also tend to be somewhat low. The chance of a user sticking with a voice app for a week, according to VoiceLabs, is only 3%.

VoiceLabs went on to make some predictions about the future of the voice-first ecosystem and how it can evolve beyond the main issues it currently faces. VoiceLabs predicted that the second quarter of 2017 would see the beginning of monetization in voice-first apps, and that hardware growth would continue. They also predicted that one platform or another would roll out peer-to-peer communication, push notifications would hit the ecosystem and move it away from passivity, and that Google would release a voice-based productivity suite of some sort in the near future, most likely based on G Suite. Thanks to user survey data indicating a large interest in entertainment, media, and games, they also predicted that space would grow by leaps and bounds. Finally, they rounded out their predictions with approximately 290% growth for Google Assistant Actions, helping the platform to catch up with Alexa.