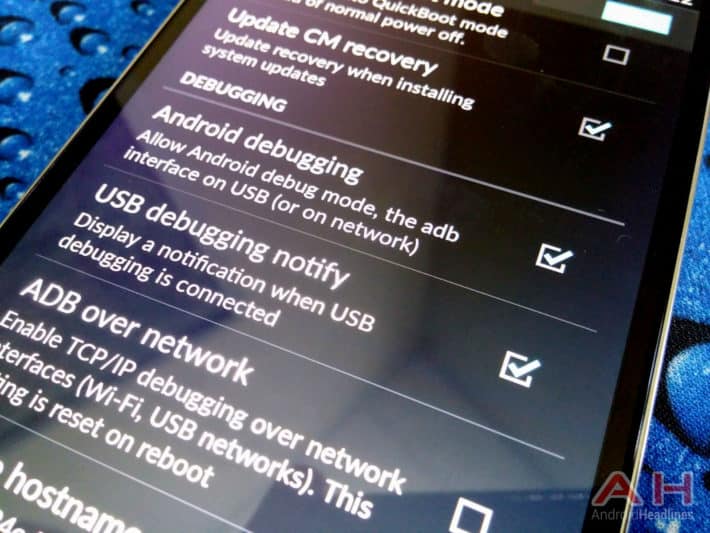 For quite some time now, the only way to officially get Google's Android Debug Bridge (ADB) or fastboot tools has been to download either the entire Android Software Development Kit (SDK) or Android Studio. To those who have not previously used these tools, ADB and fastboot are commonly used for functions such as rooting a device or accessing the bootloader to make modifications or install firmware outside of over-the-air updates. The tools generally make use of command line entries typed into a PC while one's device is connected to that PC and the tools are enabled. Google has now officially made the tools available for download separately from either Android SDK or Android Studio. For those that do use the tools, but have previously been forced to download the huge files traditionally associated with the tools, this is a definite step forward for the software giant.

Having ADB and fastboot available outside of the other two main downloads, first of all, saves space. Android SDK takes up 292 MB of space. Meanwhile, the larger Android Studio Integrated Development Environment (IDE) which most users simply don't need takes up a whopping 1,674 MB as of this writing. By contrast, the ADB and fastboot tools amount to just below 4 MB for the zip file. The second benefit is that users of the tools will no longer be dependent on secondary sources for these tools. While secondary sources are usable – and there would certainly not be such a large mod and root community if they weren't – there was never any guarantee from such sources that the newest versions of these tools would be the ones available. There also wasn't any real guarantee that what you were actually downloading wasn't a virus or didn't contain malware. With the tools now available as separate files officially, users can be absolutely certain that the latest version is what they are going to get.

It is likely that Google will maintain a repository of previous tool versions for download, just as they have with other associated development tools. This will be handy for those rare occasions when the latest tools just don't seem to function correctly – if Google does keep a repository. The tools are available for all major computer operating systems including Mac, Linux, and Windows. So if you really wanted to get into messing around with these tools, now is probably the time to do it.