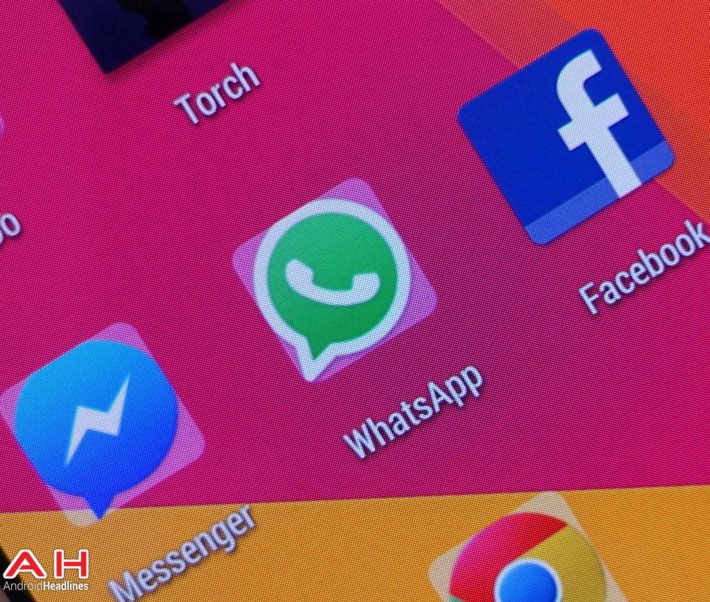 New Year's Eve is a last chance to make a year count by spreading love and connecting with family and friends new and old, so the revelation that New Year's Eve 2016 was the day that WhatsApp saw a record-shattering 63 billion messages pass through the service, seemed pretty fitting. WhatsApp has over a billion users worldwide, and normally generates daily traffic around 60 billion messages when combined with Facebook Messenger's traffic. With a majority of those users ringing in the new year on the same day across the globe, WhatsApp managed to absolutely shatter its own traffic records, and the daily average count that it shares with Facebook Messenger.

With WhatsApp being a full-featured messaging client, it's a given that not all of those messages were text alone. In fact, the number of messages that included more than a simple combination of text and emoji exceeded 10 billion in total for that day. To be specific, 7.9 billion images made their way across the airwaves, while users sent out 2.4 billion videos to loved ones to ring in the new year remotely together. The 160 million some odd WhatsApp users in India were responsible for around 14 billion of those messages, making them one of the most active user bases participating in the record-breaking message extravaganza, which was reportedly the most voluminous messaging day that WhatsApp has ever had. Indian users were also responsible for nearly half of the images that went out and about, with that number sitting pretty at 3.1 billion.

That fact is partly owed to 2016 being a big year on feature additions for WhatsApp, marking the long awaited introduction of video calling, GIF support, and others. Though the service suffered some scrutiny regarding security under Facebook, its popularity and message count stand as a firm testament to the service's reliability, security, and of course, dedicated users who love the service. If anything, user-friendly Facebook integration may have been partly responsible for the number of new users that came into the fold in 2016. Since a number of emerging markets, some of which WhatsApp is already in, have yet to reach saturation, the service is likely to grow even more.