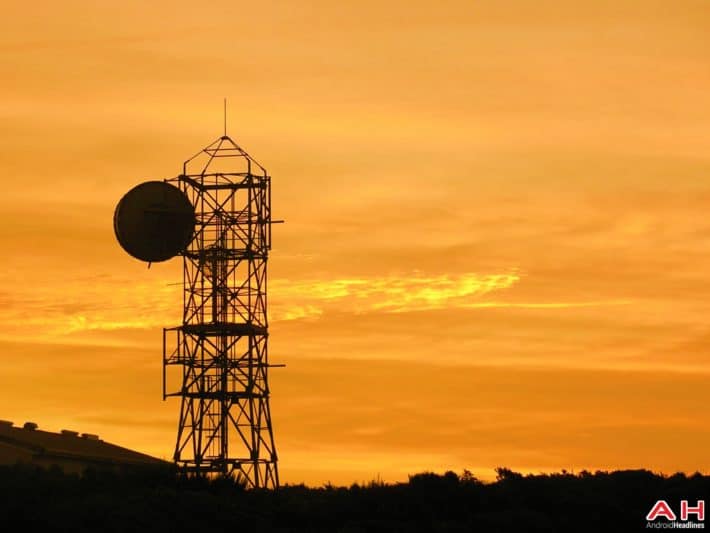 It turns out 5G is all but a requirement for the Internet of Things. At least, that’s the prognosis of Kia Mobility’s managing director of connected and mobility, Henry Bzeih. The automaker has big plans for autonomous vehicles – adding to a slew of auto manufacturers looking to join and beat out, others in that space. According to a statement by Bzeih, autonomous cars are possible but will never reach their full potential without 5G. There are just too many features that would depend on it.

Kia has outlined a plan to have level 5 autonomous autos on the road by 2030. Level 5, in this context, represents a vehicle that is fully capable of handling any road under most conditions completely on its own. Considering the company has a goal of 2025 for level 4 capabilities, the level 5 goal should be attainable. Other manufacturers are already testing level 4 autonomy, but a slower pace may not necessarily be a bad thing where the driver’s and, consequently, any pedestrian’s lives are concerned. Kia itself plans to have level 3 capable vehicles by the year 2020. However, Bzeih also appears to be certain that none of this is going to work perfectly without better connectivity technologies.

The issue with needing better connectivity is the rate at which data connectivity technologies are generally implemented. There are plenty of those in the industry that are pushing to get 5G up and running as quickly as possible. Verizon, AT&T, T-Mobile, and even Sprint have promised that 5G is just around the corner. Several of these companies are already in real-world testing phases. Meanwhile, there are others – such as Joe Madden, an analyst at Mobile Experts LLC – who have noted that implementing infrastructure to upgrade networks is very costly. It is also true that there are very few returns on investment until well after the network is in place. At least as much was shown with the roll-out of LTE 4G. Updating also comes with unforeseen challenges or may fail altogether. Putting it simply, 5G infrastructure is a very big and very risky investment. That said, if mobile service providers such as Verizon can get their networks in place on schedule, the plans of Kia Mobility and others may not be so much a nearly impossible dream as a comparatively more simple matter of engineering. Of course, advances in connectivity also bring advances in unexpected areas.