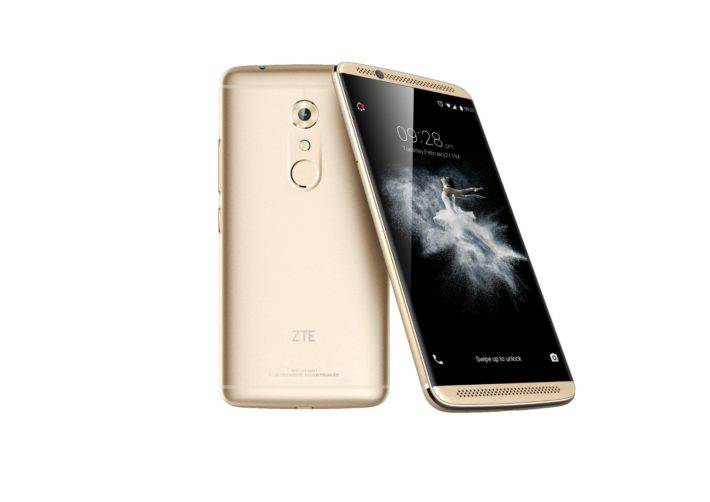 ZTE might be one of the largest tech companies in Asia, and the world actually, but they still have some work to do if they intend to become one of the largest smartphone manufacturing companies out there. ZTE is heading in the right direction, though, or so it seems, the company had started listening to complaints and each of their new devices is an improvement in some way. The ZTE AXON 7 is the company’s 2016 flagship, and it’s quite a compelling smartphone, not only is it made out of metal, but it offers that unique look and really powerful specifications.

That being said, ZTE has just announced the Android Nougat preview program in the US. If your ZTE AXON 7 smartphone carries the A2017U model number, you’ll be able to participate. Now, if you would like to join this program, you’ll need to create an account over at ZTE US Community, presuming you don’t already have one, of course. After you do, you’ll need to fill out the registration application, and confirm everything. When the update is ready, ZTE will let you know, we still don’t know when exactly will the company launch it, but the stable build is due to be released next month, so the preview build should be out really soon. If you opt to join this program, make sure to backup data on your handset, as there’s a chance you’ll lose everything you have installed on it when you get the preview build. One more thing to keep in mind is that you won’t be able to downgrade from Android Nougat to Android Marshmallow, so if you’re not ready to accept some bugs with this preview build, then it might be best if you just wait for the stable release.

There you have it, the ZTE AXON 7 Android Nougat preview build is coming soon. The ZTE AXON 7 features a 5.5-inch QHD (2560 x 1440) AMOLED display, 4GB of RAM and 64GB of expandable native storage. The phone is fueled by the Snapdragon 820 64-bit quad-core processor, and the Adreno 530 GPU comes with this chip as well. The 3,250mAh non-removable battery is included in this package, and you do get Qualcomm’s Quick Charge 3.0 as well. The 20-megapixel OIS snapper is placed on the back of the device, and the phone also offers a set of front-facing stereo speakers (32-bit / 192KHz audio with Dolby Atmos audio enhancement). For more ZTE AXON 7 specs, click here.