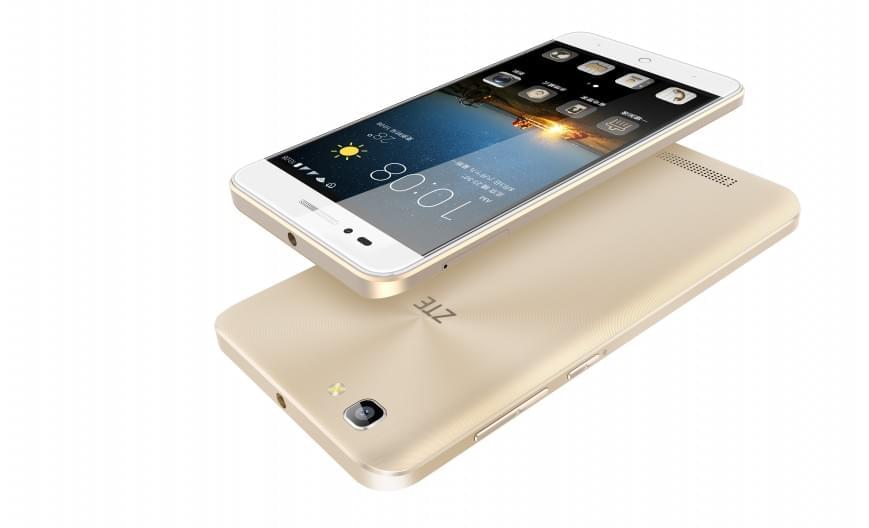 ZTE is one of the largest Chinese tech companies, even though they’re not exactly at the very top of the Chinese smartphone market. This company did introduce some interesting smartphones this year, and their ‘AXON 7’ smartphones are quite probably the most compelling ones, especially the AXON 7 flagship. Having that in mind, the company had also released a couple of Blade-branded smartphones this year, which belong in their affordable smartphone category. Well, ZTE has just added two more handsets to that list, read on.

The company has just introduced two new smartphones, the ZTE Blade A610s and Blade A610 Plus. Both of these smartphones are quite affordable, and don’t exactly have the greatest specifications, but they do pack in huge batteries. Both of these phones come with 5,000mAh battery packs on the inside, and that, compared with their internals, should result in great battery life. The ZTE Blade A610s sports a 5-inch HD (1280 x 720) display with a 2.5D curved glass on top of it. The devices sports 2GB of RAM and 16GB of expandable internal storage. An 8-megapixel snapper is placed on the back of this smartphone, and a 2-megapixel camera is available on its front side. This handset is fueled by MediaTek’s MT6780T 64-bit octa-core processor.

The ZTE Blade A610 Plus, on the other hand, comes with a 5.5-inch fullHD (1920 x 1080) display, which also features a 2.5D curved glass on top of it. The phone sports 2GB of RAM and 16GB of expandable storage. MediaTek’s MT6750T 64-bit octa-core SoC fuels this smartphone, along with the Mali MP2 GPU. On the back of the phone, you’ll be able to find a 13-megapixel snapper, and an 8-megapixel camera is placed on its front side. Android 6.0 Marshmallow comes pre-installed on the ZTE Blade A610 Plus, and the phone comes in Gold and Gray color variants. ZTE has launched these two devices in Russia, and they’re already available for purchase. The ZTE Blade A610s is priced at 10,000 Rubles ($158), while the ZTE Blade A610 Plus costs 14,990 Rubles ($237). We still don’t know whether ZTE plans to roll out these two phones to other markets, but chances are that they have such plans, but we’ll see. 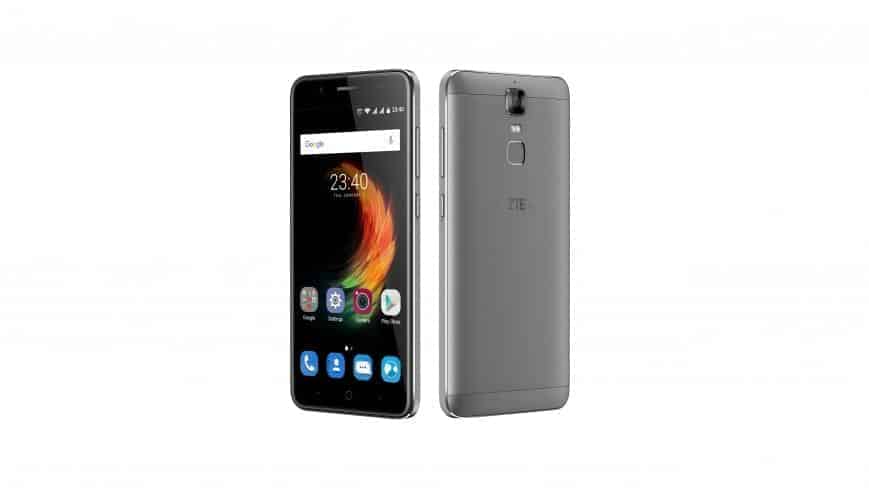