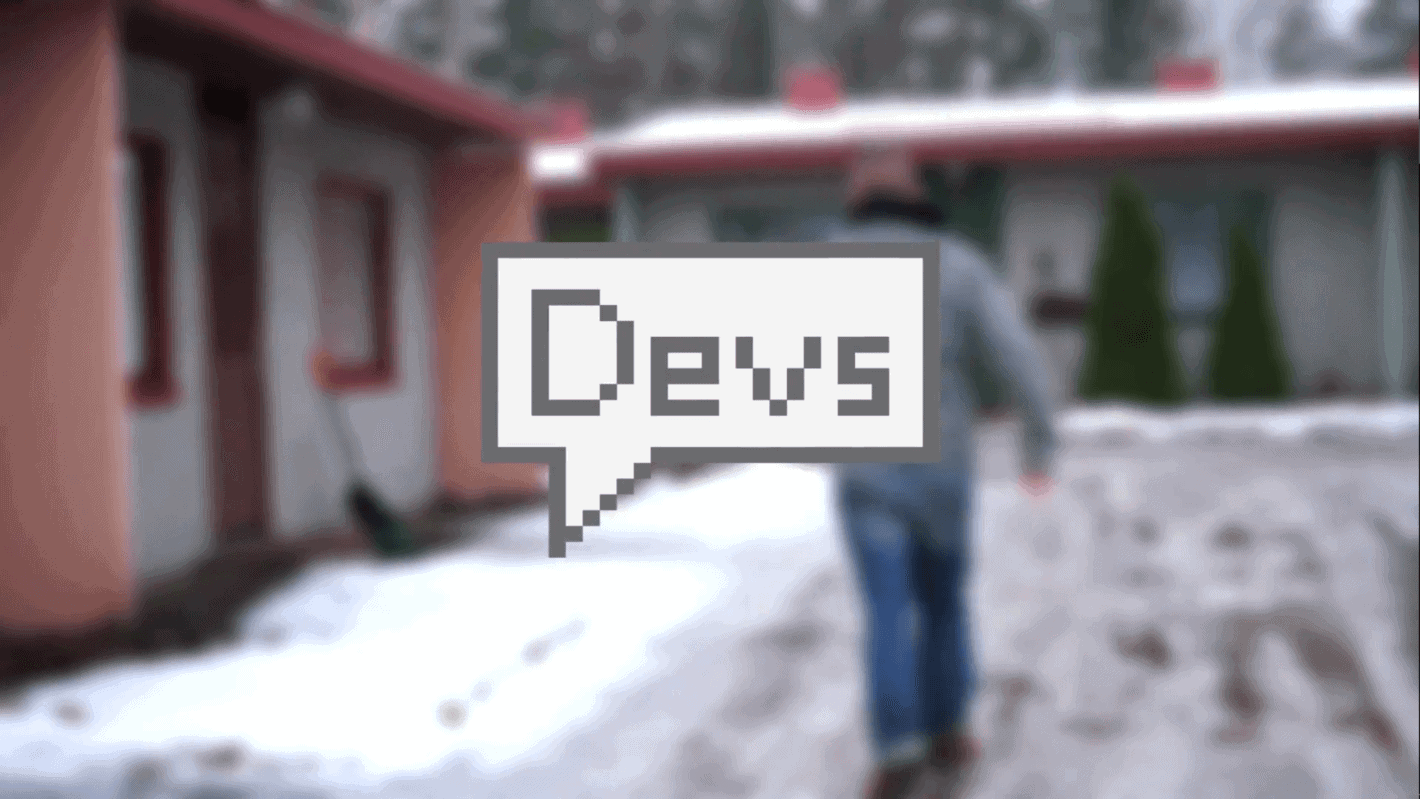 Just about anybody, gamer or not, has likely heard at least a little bit about the mythical game development culture. Legends tell of workers eating dinner in the office most of the year during crunch time, geeky parties, high-tech perks, and other assorted details that you normally don't hear much about outside of the game industry. In the past, there have been rare glimpses into the world of game development in major studios, such as a leaked SEGA onboarding video, or a company giving the public a quick tour, along with only the information that they want to give out. A new show on YouTube, called DEVS, wants to take a slightly deeper look into what goes into your favorite video games.

The show goes in-depth with a number of studios around Finland to show fans what conditions are like at the studios. The show's host heads to the different studios in person and talks to some of the developers about their job. Just about any question you can imagine is fair game, such as the working conditions, company culture, workflow, and obstacles both political and programmatical. For the pilot episode, for example, the host checked out the home studio of Kiemura, where popular mobile game Piranh.io was developed, and spoke to some of the people involved about the process. The show also shot at a game launch party for Hover Crash.

For the time being, the plan is for the show to only take place with studios in Finland. While this means that JRPG fans, American RPG and FPS junkies, and Korean MMORPG lovers won't get to see the crew behind their favorite games featured, a huge number of studios populate the landscape of Finland, such as Rovio and Supercell, both incredibly famous in the mobile world. While DEVS will certainly not be a substitute for game developers taking to Reddit for AMAs or leaking behind-the-scenes details and footage, it's a very close look at how the game industry works in Finland, often hailed as the Silicon Valley of Europe. Anybody who is interested in game development would be remiss to pass on this intimate and intriguing take on the industry's innards.