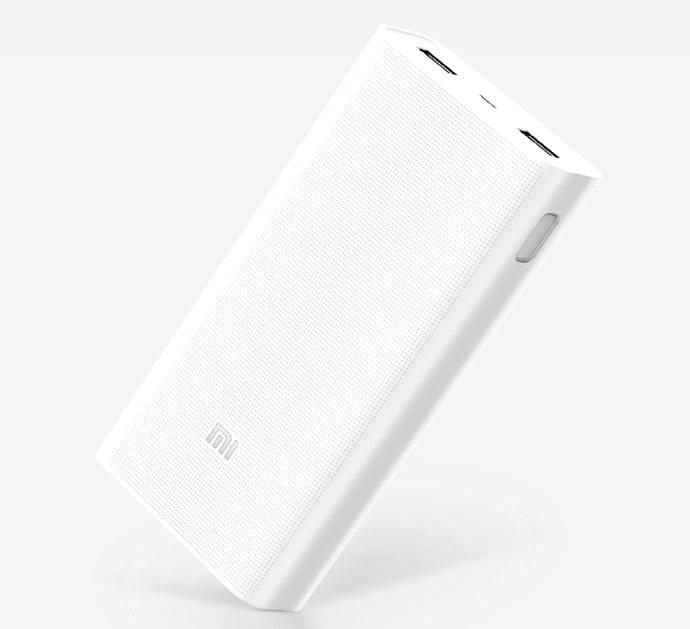 Chinese tech firm Xiaomi may be best-known for its range of affordable smartphones, but the company has also diversified into the smart home category of late. Towards that end, Xiaomi has introduced a number of thoughtful – albeit niche – products, such as smart air-conditioners, air purifiers, bedside lamps, webcams, routers, televisions, Android TV boxes, fitness trackers and also a ‘Smart Home Kit’ to protect your property from thieves. The company also makes some admittedly wacky devices, like smart pens, smart umbrellas, self-balancing e-scooters and more. However, smartphones continue to remain the major revenue-earner for the ambitious Chinese startup, and with the smartphone accessory market getting bigger by the day, the company’s headsets, external battery packs and flip-covers have also been doing brisk business in major markets like China and India.

Talking about smartphone accessories, Xiaomi has launched a number of external battery packs over the years including, the 20,000mAh Mi Power Bank that was launched in China late last year. The company has now announced a new version of that power bank with support for Qualcomm’s Quick Charge 3.0. The all-new power bank comes with two-way fast charging support, and just like its predecessor, is built out of high-quality ABS plastic for better grip. The device measures 135.5mm in length and 67.6mm in width, which means it’s slightly thicker, but more compact than the 20,000mAh Mi Power Bank that’s currently on the market. Taking a quick look at some of the tech specs, the all-new power bank offers dual 5.1V / 3.6A output when two devices are connected, and supports 5V/2.4A, 9V/2A and 12V/1.5A when using single port.

Coming to pricing and availability, the device has been priced at the same level as the current model, which means it will be launched in China at just 149 Yuan ($21). As far as availability is concerned, it will go on sale on the 19th of this month, although sales will be restricted to the Chinese market only, at least initially. While there’s no official word as yet about when the device will be rolled out in international markets, there’s no real reason for Xiaomi not to roll it out globally in the coming weeks.