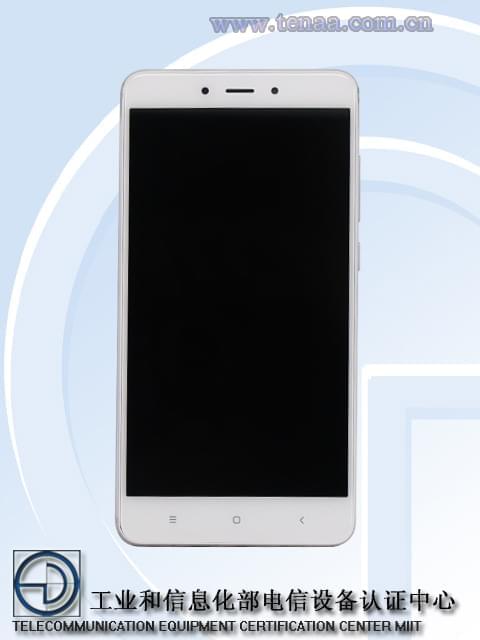 Xiaomi’s upcoming mid-range phablet, the Redmi Note 4X, has now reportedly received its seal of approval from China’s electronics regulatory agency, TENAA. As can be seen from the official TENAA images, the device resembles the other Redmi Series phablets that are in the market currently, but will reportedly come with slightly more powerful hardware than both the Redmi Note 3 and the Redmi Note 4. A live image of the Redmi Note 4X was reported to have been leaked earlier today, along with some of the specs of the upcoming device. The TENAA listing, however, seemingly contradicts with at least one important aspect of the rumored spec sheet in a way that may have far-reaching consequences regarding the marketability of Xiaomi’s upcoming mid-range phablet.

While the earlier rumor suggested that a Snapdragon 653 chip will power the Redmi Note 4X, the TENAA listing now clearly lists the MediaTek Helio X20 as the SoC that’s present under the hood of the upcoming device. The rest of the rumored specs, however, have held up for the most part, including the 5.5-inch 1080p panel, 4GB of RAM and options of 32GB and 64GB internal storage. The listing also reveals that the device was apparently submitted for certification with only 3GB of RAM back in August, but was upgraded to 4GB last month. Camera options will seemingly include a 13-megapixel shooter (with PDAF) on the back and a 5-megapixel snapper on the front. As can be seen from one of the images, the device will also sport a fingerprint scanner on the back, while the battery is expected to be 4,100mAh unit.

It will be interesting to see if earlier rumors of a Snapdragon-powered Redmi Note 4X will hold up in the long run, because the company is currently forbidden from selling MediaTek-powered devices in India, thanks to an ongoing legal dispute with Swedish telecom giant Ericsson over patent-related issues. India, of course, is a critical market in Xiaomi’s scheme of things as the company attempts to gain a foothold in the smartphone market outside its homeland. India is the third-largest smartphone market in the world after China and the U.S., and is also the second-largest market for Xiaomi globally after its homeland.