It’s no secret that Xiaomi is deep into development of its 2017 flagship and successor to the Mi 5, the Xiaomi Mi 6. According to two different rumors, though, Xiaomi could either be set to release the device in February or April. With it being nearly a year since the release of Xioami’s Mi 5 back in February of last year, talk of a successor is no surprise, even if the company did only recently launch an upgraded version of the Mi 5, known as the Mi 5S. A short while ago it was rumored that the company would release its next flagship in March, though now the rumors point to an event on February 14th. This is not the only rumor, though, with another one pointing towards an event in April, though no specific date is stated. The reasoning behind this later date is likely due to the production of Qualcomm’s new Snapdragon 835 processor (which is actually manufactured by Samsung), as it appears the company will not be able to produce enough of the chips in time for an earlier February launch.

The low production of the Snapdragon chips will not only affect Xiaomi, though, with Samsung itself and most likely manufacturers such as LG and HTC being affected by this unless they opt for a different processor in their next flagship devices. Either way, there is also the possibility that Xiaomi has opted to push back the release date in order to perfect the device and possibly the software that will come pre-installed, something that would allow them to better compete with others, as well as keep their customers happy.

Either way, Xiaomi is still expected to include all the latest hardware in its next flagship, namely the Snapdragon 835 processor, a bump in RAM, most likely 6GB, a new dual-camera setup and a new narrow frame which should help reduce the side bezels of the device. For now it remains unknown what Xiaomi will decide to do in regards to device hardware as well in regards to the announcement and release of the Mi 6, though they are sure to impress customers when the time comes. The only thing that will be left to see is if they can compete with the likes of Samsung, as well as their Chinese competitors Meizu and Vivo. 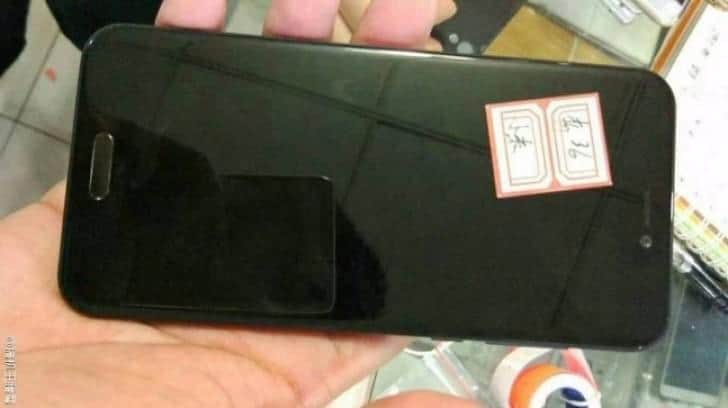