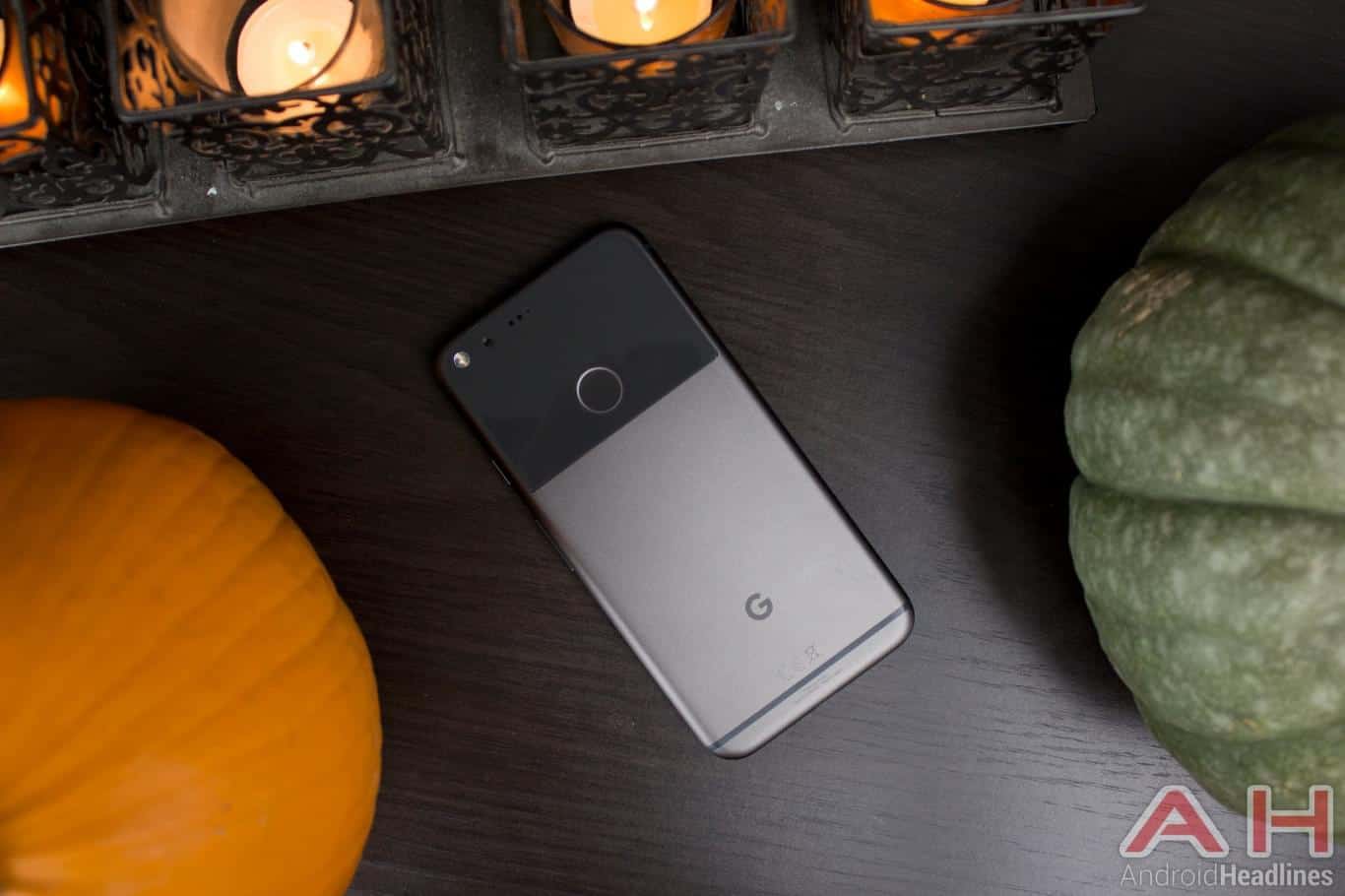 2016 is just about over and the new year is just around the corner, and with that there won't be any more devices to launch for the year. CES is coming up next week, though, so there will be new devices to look forward to. Until then, we can still marvel at the wonderful device launches of 2016, of which there were certainly many, even if they weren't all huge hits with the consumer. When it comes to the biggest and most popular launches, Samsung seems to have kicked things off as one of the biggest launches of the year with the Galaxy S7 and Galaxy S7 Edge, and while these two phones won't be to everyone's liking, they do have a massive following for the sheer fact that they're the flagship devices for Samsung who is the most popular manufacturer of Android devices. Beyond that, they're simply great phones and deserve all the attention they have acquired this past year.

Of course, making a little bit less of a splash this past year but still ushering in a new series of functions and features is the Moto Z family of phones. While the use of materials is not really anything new, as there have been plenty of phones built with a metal frame and metal back, this particular design for the phone was a first for this area with Motorola as they're now under the leadership of Lenovo. The truly revolutionary part of the Moto Z family of phones, though, is the ability to augment the phone with the Moto Mods, thereby enabling the devices to have new features like a Hasselblad camera, JBL speakers, and a projector. This coupled with the fact that they're easy to snap on and off the device at a moment's notice makes them easy to carry around and swap them in and out as you see fit.

One can't talk about big 2016 device launches without mentioning Google's entry into the market, and Google did so in a big way, launching not just two new phones with the Pixel and Pixel XL, but also their very first VR headset for the Daydream platform, called the Daydream View. These were all accompanied by another really big device launch, which was Google Home, Google's smart speaker and digital assistant powered by the Google Assistant software. While it only recently launched this Fall, it's already making big splashes in homes across the country, allowing owners to control various smart home products with just their voice, as well as serving as a way for owners to ask questions while Google Home responds in a contextual way just as if you were having a conversation with another person. Google finished things off by launching two more products which were the Chromecast Ultra, and Google Wifi which is their all new mesh network Wi-Fi solution for the home. No doubt about it, it was a big year for Google in the hardware department. Aside from what's been mentioned above, there were loads of other devices launched this past year, too, and quite honestly too many to mention all in one sitting. What was your favorite?