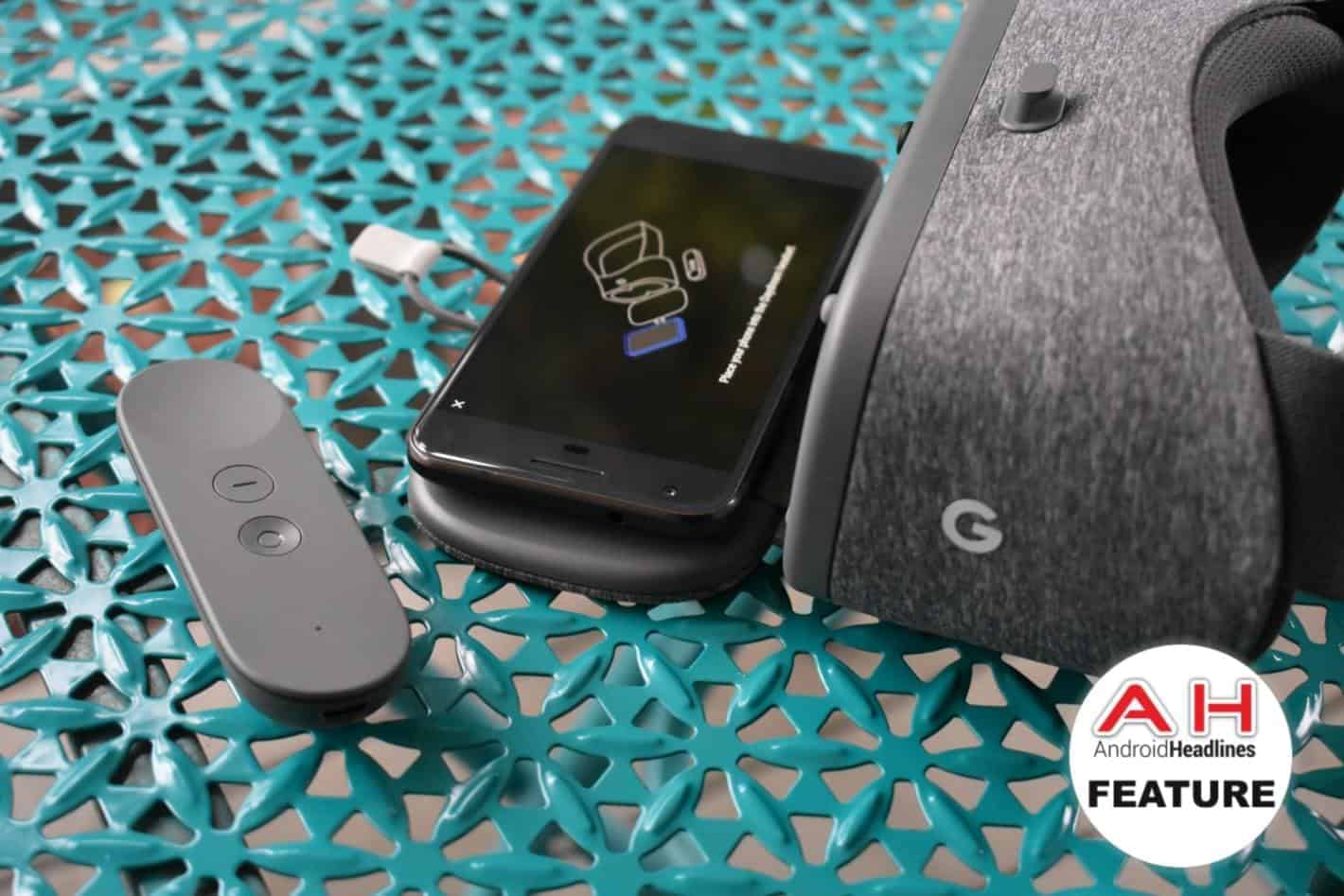 VR technology has had a big year in 2016, mainly because a number of high profile device were launched, and not all at once, but steadily throughout the year. This has proven to be the most influential year for virtual reality yet and the likes of the Oculus Rift, the HTC Vive, the PlayStation VR, and Google's recently launched Daydream View are to thank for it. Mostly. While these headsets are definitely a big part of VR's success, and likely continued success as the platforms continue to expand with more content for consumers, it isn't just the actual hardware that's been pushing VR forward. There are a lot of VR experiences and VR compatible experiences that have been made available that are doing their part to excite the market.

Of course, one of those experiences is the VR experience that was produced by 20th Century Fox, AMD, and Alienware for the Assassin's Creed movie that hit theaters last week. Although the experience is short and is not a feature-length film, it does illustrate that VR technology is exciting more than just gamers. Hollywood is honing in on VR's value and is utilizing it as a way to engage consumers and moviegoers. While experiences like this one are just the tip of the iceberg, it won't be too long before we likely start to see full movies in VR, or even short films. 20th Century Fox is also just one major Hollywood studio that is working to bring their properties to VR. Last week, Lionsgate announced that they would be working to unleash a VR experience of their own based on the upcoming Power Rangers film, and beyond Hollywood, other entertainment companies like Hulu, Netflix, and HBO are already offering VR versions of their streaming apps to allow subscribers access to their favorite TV shows and movies in a virtual setting. These are of course a little bit different than the full-fledged VR experiences being created by Hollywood, as the content in Netflix VR for example, is merely a virtual room in which to watch shows and movies on the big screen. The shows and movies themselves are not actually being shown in 360-degrees so they are a bit less immersive. Still, it's a step forward towards television and film being shown in VR in such a manner.

VR experiences aside, the technology that makes this all possible shouldn't be forgotten. Samsung can arguably be credited with introducing the first truly formidable VR consumer headset to the market with the Gear VR thanks to its partnership with Oculus as well as the numerous other partnerships that helped it amass content, and while the initial version of it launched before 2016, they revamped it and its latest version was launched this year alongside the Galaxy Note 7, and it's a nice refinement. Right alongside it is Google's Daydream View, which was launched in the Fall as well, and while it still has a growing list of content and a small list of offerings right now, the content is continuing to expand and so is the list of devices which will support the platform. For the Daydream View, 2017 will be much bigger as it will be a full year of the headset being available, which means that it will be a full year of looking forward to new compatible handsets, games, and apps with which to enjoy Daydream with, as opposed to waiting on the headset itself.

Still, it seems right now that even with the rise of Hollywood Studios and companies like Samsung looking to engage people with VR in new ways, the gaming industry has still had the biggest impact on the consumer with virtual reality in 2016, and this is evident by not only the launches of the Oculus Rift, HTC Vive, and PlayStation VR, but also the rate at which content has been getting released for it, as well as the popularity of the hardware. The PlayStation VR is a good example of VR's popularity with the gamer. While still new and recently released, it's still extremely hard to get a hold of as many places are out of stock. This has only been amplified by the fact that Christmas was just in the last week, and many people were looking to scoop up VR's hottest new addition before the holidays so that they could watch someone's eyes light up over the joy of receiving such a gift.

Another big thing this year with VR was the announcement by IMAX that they would be opening multiple VR theaters, and although the launch of these theaters was pushed back to 2017, the announcement was this year and the opening was supposed to happen sometime within these past three months. That being said, it probably isn't surprising that the project was delayed, as opening a VR movie theater is no small undertaking, and it's likely to require much more time and resources than what was originally anticipated. Nevertheless, the thought of VR movie theaters is an exciting one, and one can only imagine what sort of content moviegoers will be able to see inside. 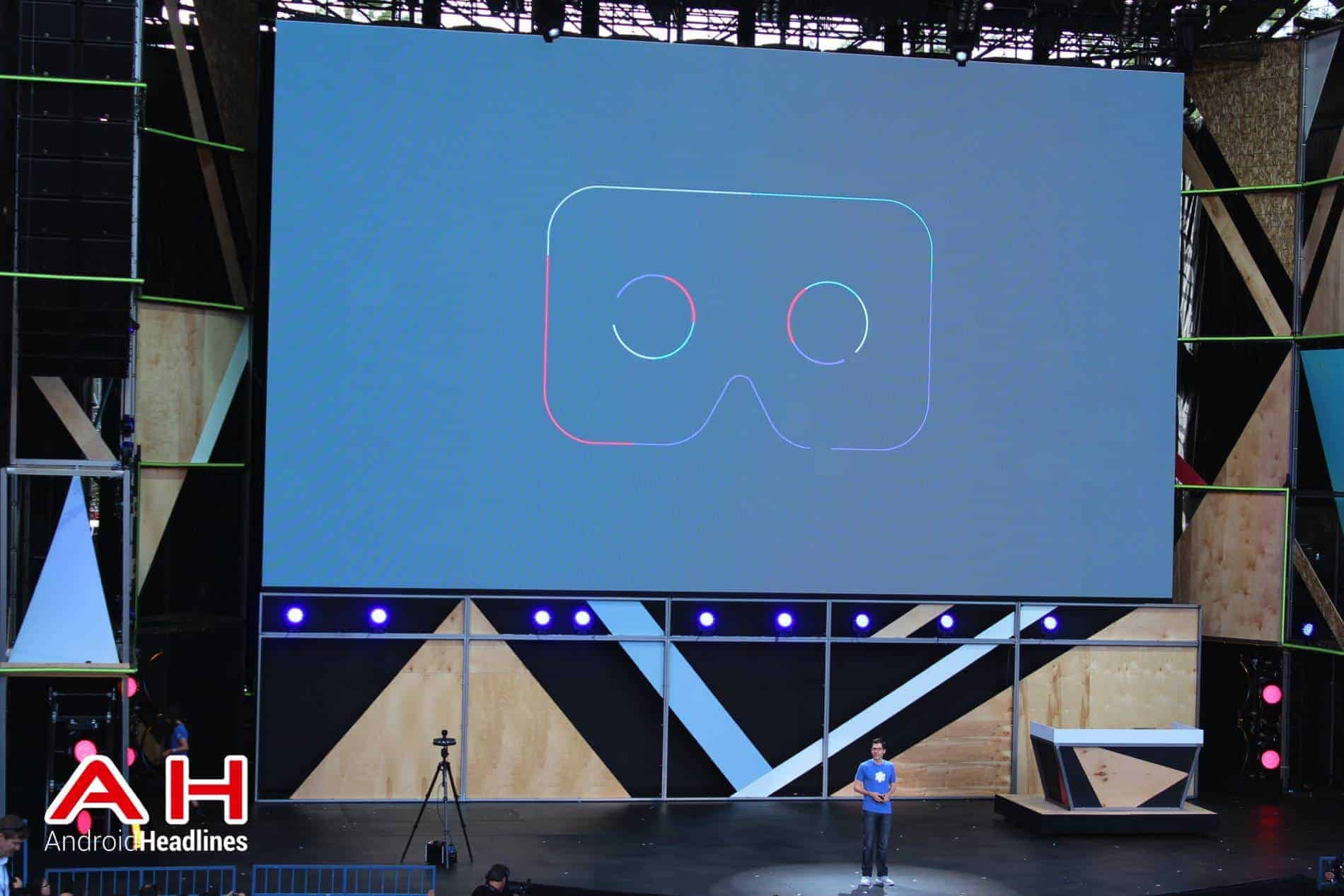 A Theme Park Makes Use Of The HTC Vive

Sure, VR theaters are great, and they will likely be huge hits with people who love going to the movies, but another entertainment attraction has already gotten its start with VR this year – theme parks. Initially announced in the very beginning of the year, the UK's Thorpe Park had announced that they would be using the HTC Vive to introduce attendants to a virtual reality-based ride, and around six months later, Thorpe Park launched the VR Ghost Train experience for all to enjoy. A ticket to experience the ride costs about £27.99, and it can support up to 58 people at once. This is also sure to be just the first of many theme park attractions to utilize VR for a ride and we will likely see more theme parks across the globe open similar experiences for park attendees. Overall, it's been a wild ride (pun intended) for virtual reality this past year, and it's only going to get better, especially if you're already excited about what's been done so far.

Whether your experiences with VR have come from mobile or desktop or console, from Samsung, Google, or HTC, there is no doubting that VR has had a big year in 2016. The good news, 2017 is likely to be even bigger, even if most of it will be filled with content for the big-name hardware instead of the actual big-name hardware. The better news, if you've already got your hands on a VR headset then chances are 2017 will be quite an exciting year as you will get to experience all that's coming first hand. For anyone else, with promises of VR theaters, the possibility of more VR theme park attractions, and the possibility of more VR film experiences and maybe even actual VR films, there will be no shortage of ways to dive into virtual reality. Whatever your tastes, there seems to be something catering to the technology and if it isn't quite here yet, there's always next year.