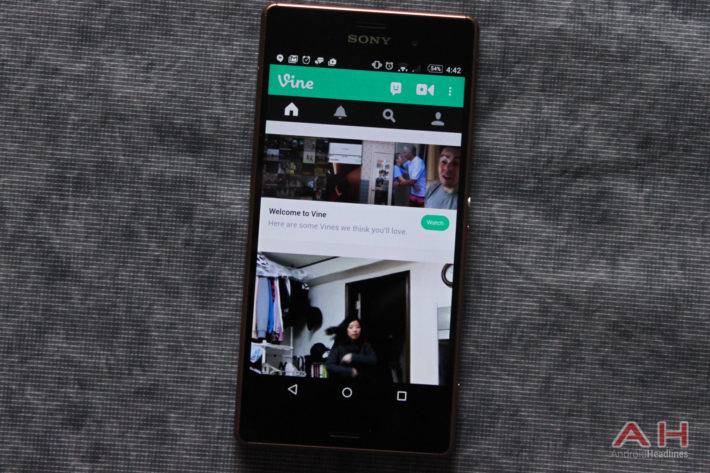 As it turns out, Twitter isn’t actually killing off Vine. Twitter recently announced that they will be rebranding the six-second looping video app into a new Vine Camera app. The announcement was made through a blog post wherein the Vine team detailed how they’ve been working closely with creators to make sure the transition is done right.

So what’s going to be different in the new Vine Camera app? In a nutshell, the app will simply make it easier for you to alert your followers when you move to your Twitter account through a “Follow on Twitter” notification. Another important change that you’ll get to experience through Vine Camera is that you’ll be able to download all your Vines through the app and the Vine.co website. As explained by Vine, the website will serve as an archive where your existing videos may still be viewed in the future.

The new Vine Camera app will be launched in January. Once the app is released, users will still be able to enjoy the old features that they loved about Vine. This means that users can still record six-second looping videos and share these with their friends. Another change to the app is that it will enable users to post these videos directly to their Twitter account. There is also an option to save the video on their device, which was not offered before.

The announcement, originally made in October, disappointed a number of Vine users as well as its founder. When the announcement was made, Twitter did not exactly explain why they were killing off the service despite having a successful run lasting nearly four years. For the past few months, there have been tech companies who showed interest in taking over the service. Unfortunately, Vine wasn’t able to create enough interest for it to strike a deal. With today’s news, it looks like all the reports surrounding Vine’s death may have been simply exaggerated. Twitter executives are hopeful that with this rebranding, the new Vine Camera app will be a compromise between them and the people who enjoy using the service.