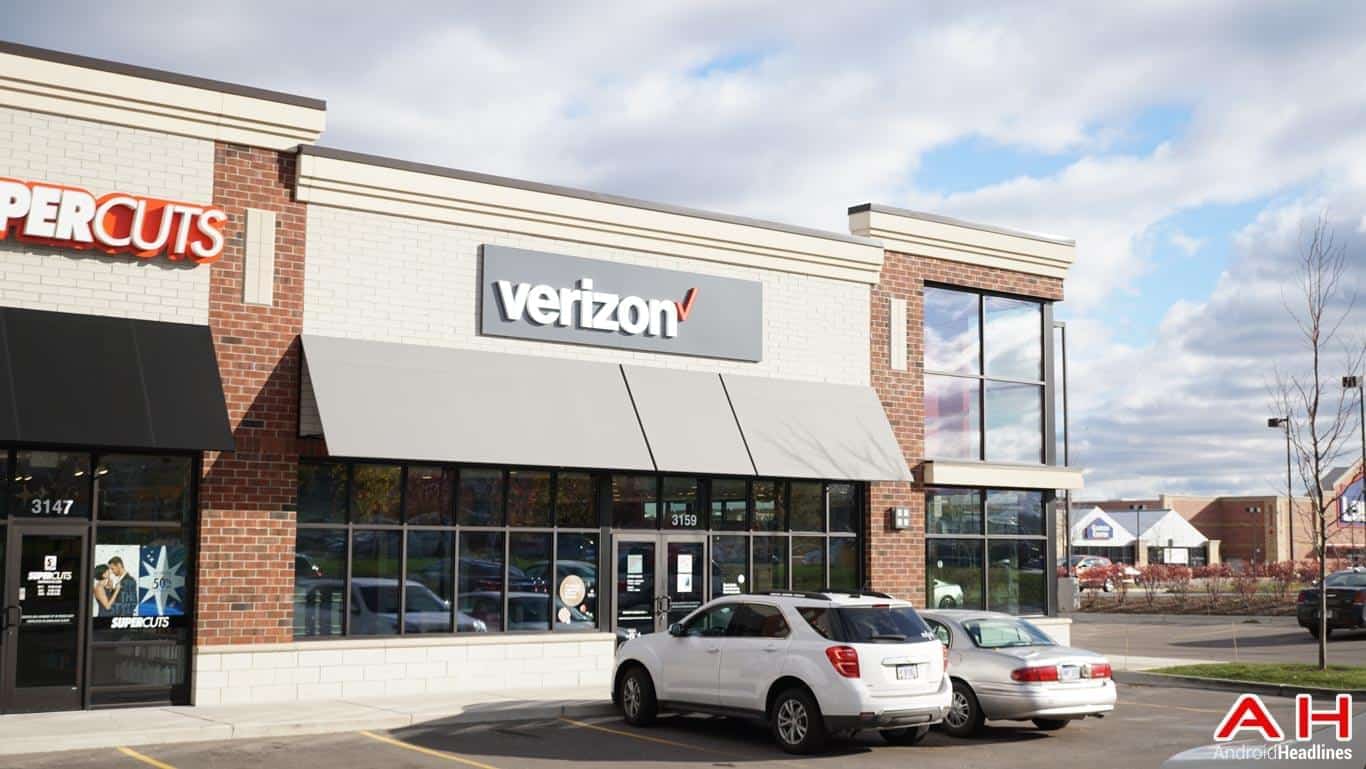 Lately, a lot of the talk in the wireless industry has been surrounding 5G, and for good reason. Many carriers are working on testing out their 5G networks, but also putting together a strategy for rollout and such. However, the rules for 5G hasn’t even been finalized yet, and likely won’t be until around 2020.  Despite that, Verizon has already been testing 5G at their headquarters in New Jersey and is planning to have deployments beginning in 2017. However, this week, they moved that up to “early 2017” according to Verizon’s SVP of Technology, Strategy and Planning, Ed Chan, was at the Barclay’s Global Technology, Media and Telecommunications Conference earlier this week. Analysts also believe that “we could start to see proof points of the technology’s potential within a relatively short time frame.”

Verizon has already worked on expanding their capacity by refarming spectrum, using small cells and expanding its dark fiber footprint, and finally using technology like C-RAN, MIMO and carrier aggregation. Verizon didn’t talk about whether competitors could do a similar strategy with 5G, but they do believe that their head start is a key advantage to winning the race to 5G. These analysts, Amir Rozwadowski, Justine Humenansky and Matt Bienkowksi also noted that “when it comes to building out dense small cell networks, it requires close relationships with municipalities. In addition, Verizon has a first mover advantage on spectrum through its purchase of XO Communications.” The FCC approved Verizon’s purchase of XO Communications last month, and gaining hundreds of megahertz of millimeter wave bandwidth gives the company a huge advantage.

Small Cells already has a pretty major role in 4G networks, in fact companies like Verizon and Sprint are already using them to densify their network and add capacity in areas that are fairly busy. For instance, Verizon uses Small Cells in most downtown areas, near stadiums and arenas as well as near malls. Where there are many people that are connecting to a single tower. Small Cells allows them to get more coverage, and also faster speeds. Which is going to be huge for 5G, seeing as the spectrum needed for 5G is higher-band spectrum which covers less area than lower-band spectrum which was and still is, a big part of LTE networks.