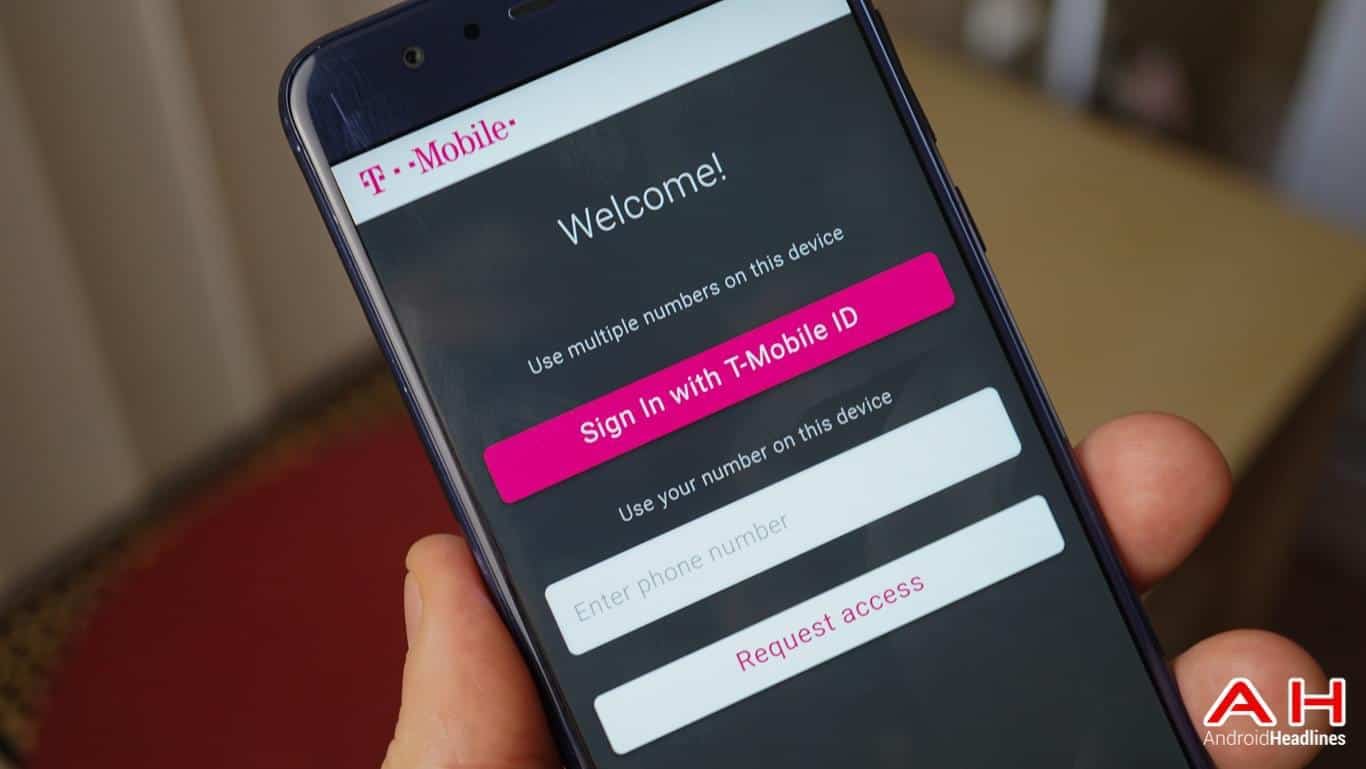 These days, we are getting and using more and more devices. Whether they be multiple smartphones, smartwatches or tablets, they each have cellular connectivity and in some cases, their own phone number. AT&T had debuted their NumberSync feature last year, in which you can use your same phone number across any device on your account. Now T-Mobile is essentially doing the same thing with DIGITS. Essentially, all you need to do with DIGITS is login to your account on a device, and your contacts, voicemails, messages and everything else will be available to you. T-Mobile is touting that it is super simple to set up, and the feature goes into beta today, with an official launch set for next year.

T-Mobile says that DIGITS can work on virtually any Internet-connected device. They also mentioned in their press release that DIGITS will prioritize calls from your phone onto data networks (such as WiFi or mobile data), so that you'll have a more reliable signal, as well as having HD voice quality on your phone calls. T-Mobile's Chief Operating Officer, Mike Sievert noted that "DIGITS is a breakthrough technology that won't be replicated any time soon. This isn't the first time you can add extra numbers to a device, but this is the first time you can do it all…and do it with carrier-grade quality."

The most interesting aspect of DIGITS is the fact that your T-Mobile number will work on smartphones that are on other networks too. T-Mobile says that this is going to be a breakthrough for businesses, as they can move to a mobile-only workforce. Using DIGITS, you can use your T-Mobile number on an AT&T, Verizon, or Sprint smartphone, and you won't even know the difference. T-Mobile also touts that you can share DIGITS among employees, so that an entire team of employees can use the same number (perhaps a sales line that anyone on the sales team can answer). DIGITS just works, all you need to do is pick the number you want to use in the dialer.  However, right now it only works on the Galaxy Note 5, Galaxy S6 and later Samsung devices. T-Mobile is working with other device makers to add in DIGITS support in the future. Currently, DIGITS is available on the Apple App Store and Google Play Store for other devices.

According to T-Mobile, customers can opt into a beta test of DIGITS for free. You'll need a smartphone that runs Android 5.0 or later, iOS 9 or later, or if you're using a laptop/desktop, Firefox or Chrome. DIGITS won't be a free service once it launches next year, T-Mobile has not yet announced what pricing will be, however.

Sign Up for T-Mobile's DIGITS Beta
Advertisement
Trusted By Millions
Independent, Expert Android News You Can Trust, Since 2010
Publishing More Android Than Anyone Else
5
Today
73
This Week
181
This Month
4166
This Year
105643
All Time
Advertisement