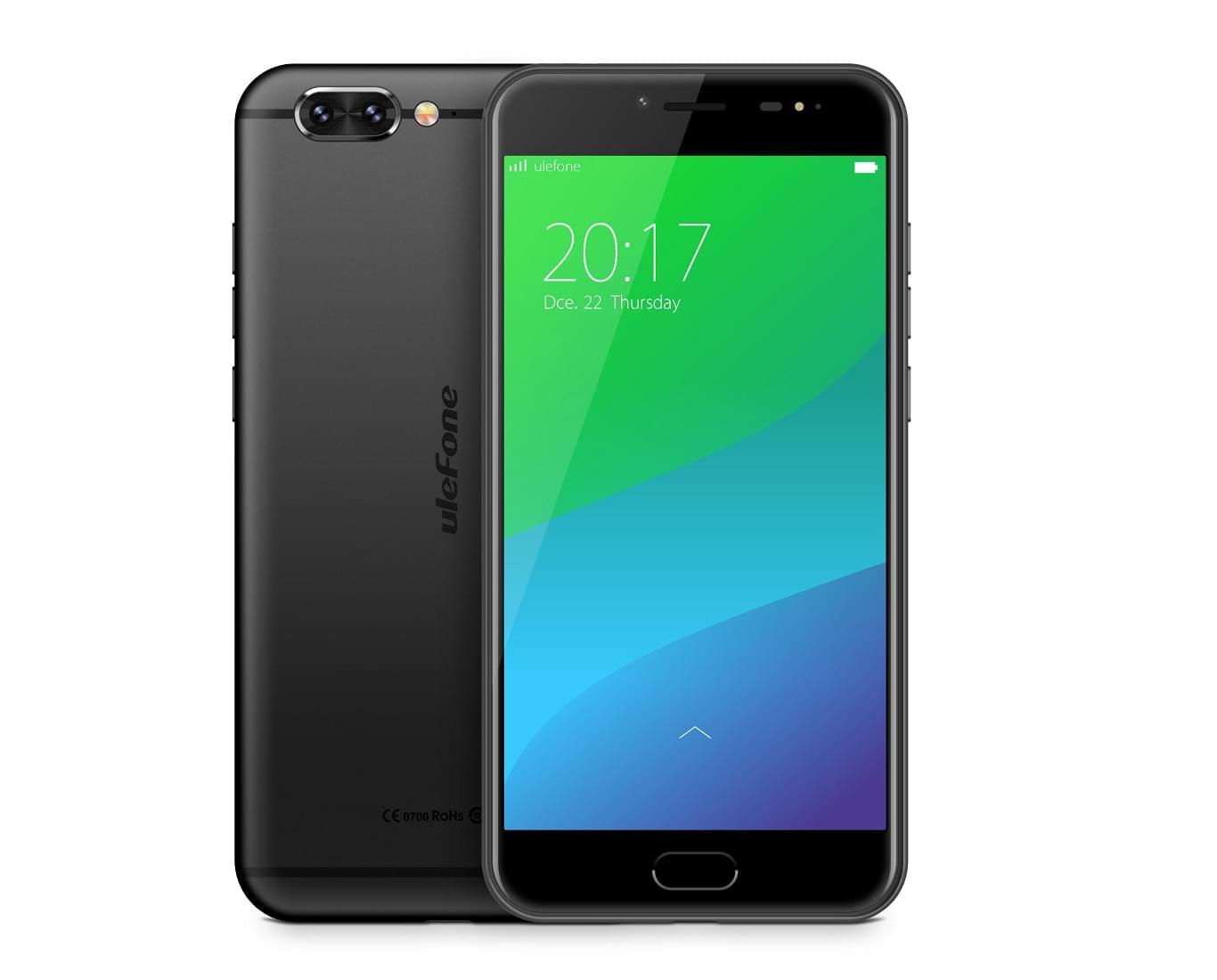 Ulefone already has quite a varied selection of smartphones on the market and ones which are designed for different user needs and for different price points. Although, one of the common themes with Ulefone’s portfolio in general, is that all of their phones are relatively affordable. With 2017 now close by, it does stand to reason that details on what Ulefone has to offer next year will start to come through and that is very much the case now as it seems Ulefone not only has plans for a number of news smartphones in 2017, but ones which are fairly high-spec – which is not something that many will be expecting at the typical Ulefone price points.

One of the devices that you can expect to come from Ulefone in early 2017, will be the Ulefone Gemini Pro. This is a smartphone that will come equipped with a 5.5-inch display, as well as 4GB RAM and 128GB internal storage. According to the details coming through, the Ulefone Gemini Pro will be powered by a MediaTek Helio X27 deca-core processor (clocking at 2.6 GHz) and it seems the cameras will be one of the biggest selling features. This is due to the Ulefone Gemini Pro coming loaded with a dual camera design where both rear cameras are 13-megapixel cameras. Likewise, the front-facing camera is also expected to be a 13-megapixel camera. Which does mean that the Gemini Pro will be a smartphone that comes loaded with three 13-megapixel cameras in total. Additional features expected to be on offer with the Gemini Pro include Quick Charge, USB Type-C connectivity and Android 7.0 (Nougat) out of the box. That is, in addition to a metal unibody design and a fingerprint sensor.

So generally speaking, this does seem as though it will be quite a powerful smartphone and certainly one which is easily comparable to the specs of a number of current high-profile smartphones. What will not be comparable though is the price, as it seems Ulefone is planning on bringing the Gemini Pro to market for only $199.99. In terms of availability, firm details on when the Gemini Pro will become available have yet to be confirmed. Although Ulefone is stating that the device is due to go on sale sometime after the Chinese Spring Festival. Which should mean it can be expected sometime around the close of January or very early in February. 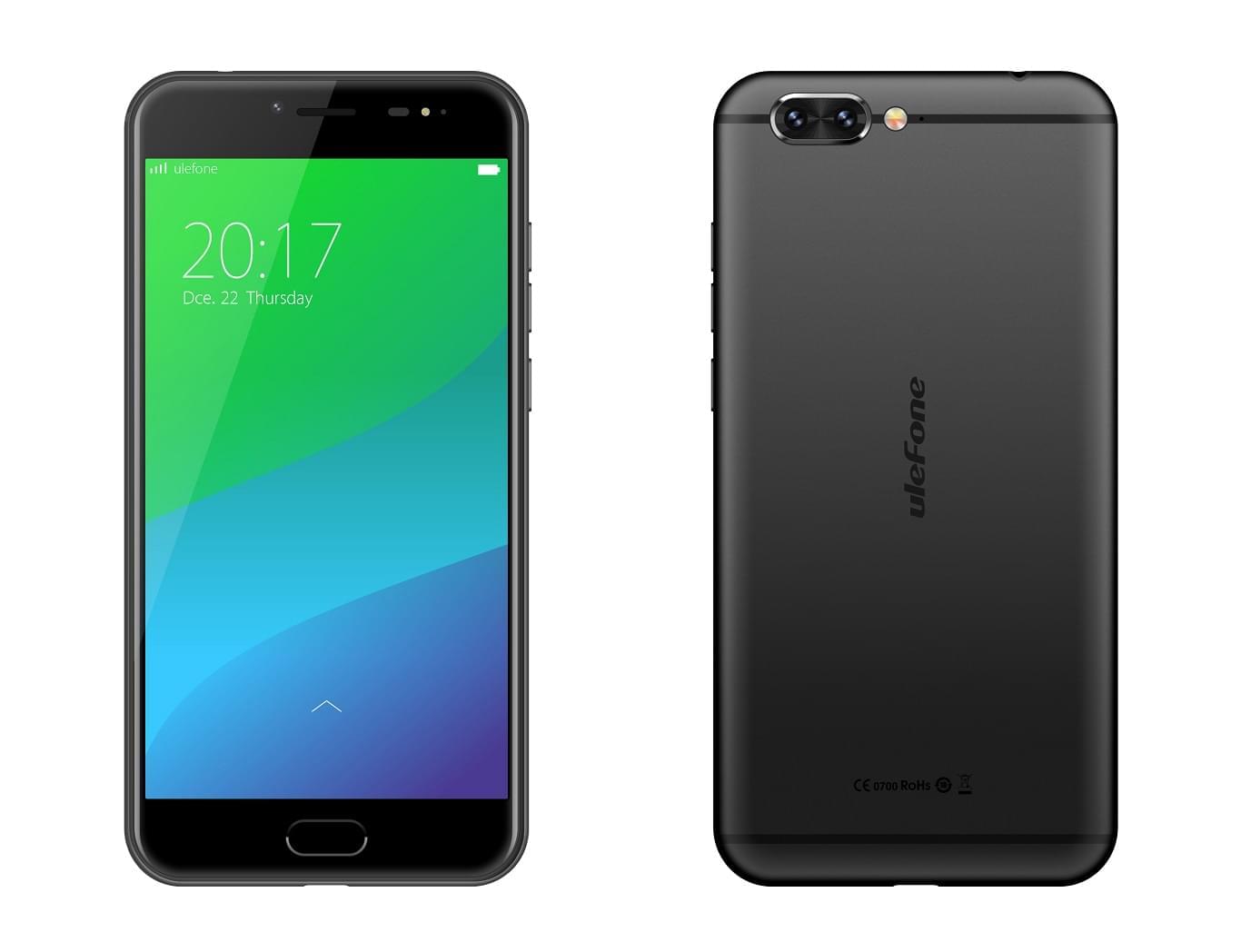