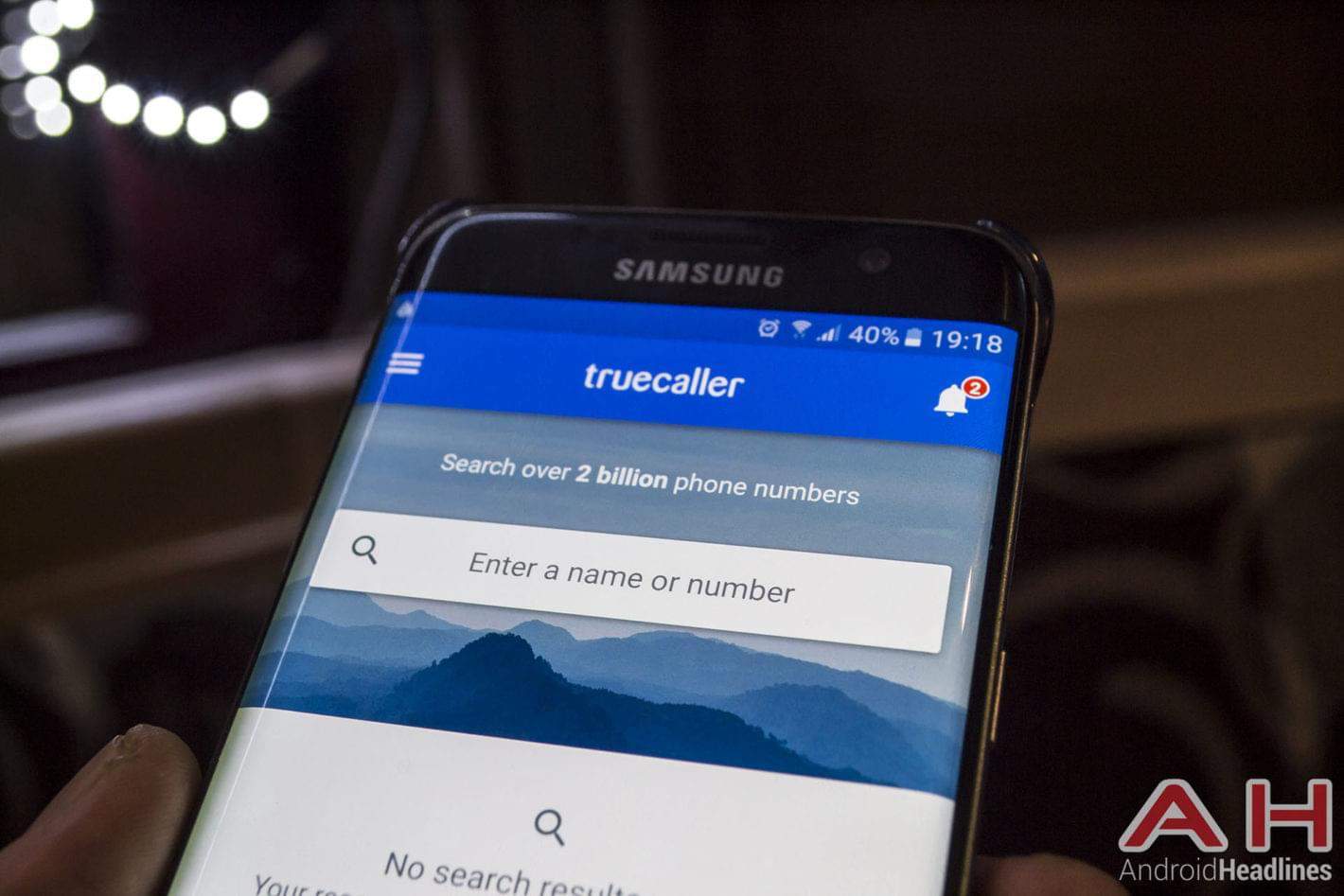 Android provides users with a lot of freedom when it comes to customizing their user experience. Essential apps like those used for dialing are no exception to that rule, as the Google Play Store offers a broad range of third-party dialer apps. One of the most popular apps in this range is Truecaller. This is an app that has gained a loyal following thanks to its ability to identify unknown callers and quickly block any unwanted calls. After pushing out several major updates over the course of this year, the developers of Truecaller have just released another patch for the popular dialer app.

The latest Truecaller update is available for those running version 7.82 and above and introduces several new features. The most notable of which is a "Call Me Back" option which is designed for notifying currently unreachable users to give you a call as soon as possible. You'll have access to this option whenever you try to use Truecaller to call a contact who isn't responding or when your call isn't going through. Selecting the Call Me Back option will deliver a push notification to your recipient's phone which will remind them to get in touch with you when they can. The app is now also capable of repeatedly reminding users about missed calls. Not surprisingly, this feature is entirely optional. Naturally, your recipient will also need to have Truecaller installed on their device for Call Me Back notifications to work. As some Android OEMs like Huawei and Honor are now shipping their devices with Truecaller pre-installed, the app's user base is growing at a steady pace and you might find that more people are using the app than you might have expected.

In addition to that, the latest Truecaller update introduces several speed improvements and eliminates the bug that previously caused notifications to repeat. True Software Scandinavia also used this update to add a dedicated contact tab to the app, as well as push out several optimizations which should make Truecaller easier on your battery. Apart from that, the new version of Truecaller is also somewhat better at identifying WhatsApp callers. All in all, this update makes the popular dialing app even more versatile, so if you're on the lookout for a new dialer, Truecaller might be worth checking out. 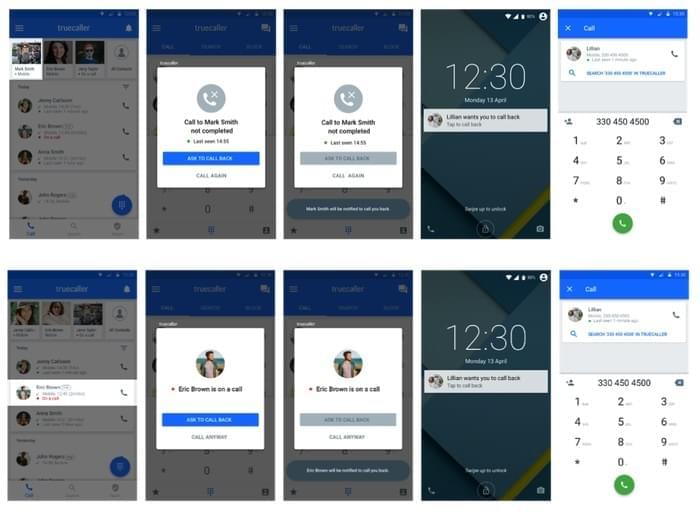