With Fantastic Beasts and Where to Find Them now in theaters, as well as the Cursed Child having been available for some time now, it’s not a bad year to be a Harry Potter fan. It might not have been good for much else, but Harry Potter fans have been treated fairly well this year, and as many will be returning to the movies and books – perhaps both – we thought it about time we would put together such a least for our Harry Potter fans. So, here it is, our Top 10 Best Harry Potter Android Apps list. 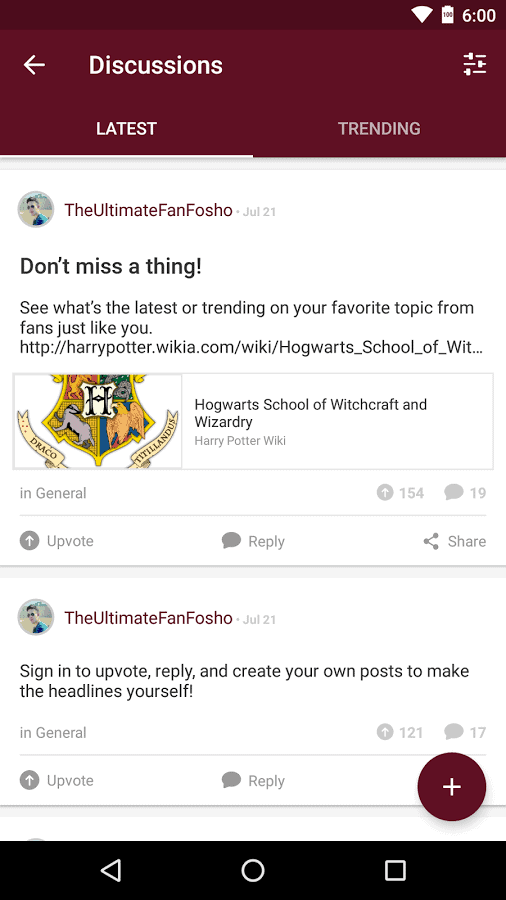 Being able to connect with other fans, learn about something new, as well as see what’s coming out next is the whole point behind the Fandom apps. This offering for the Harry Potter franchise is more of the same, and is a wealth of information, as well as a great way of connecting with others via discussions and such. The app, just like other Fandom apps, is put together with content from the fans themselves, so there’s a very good chance you’ll find something for you here. 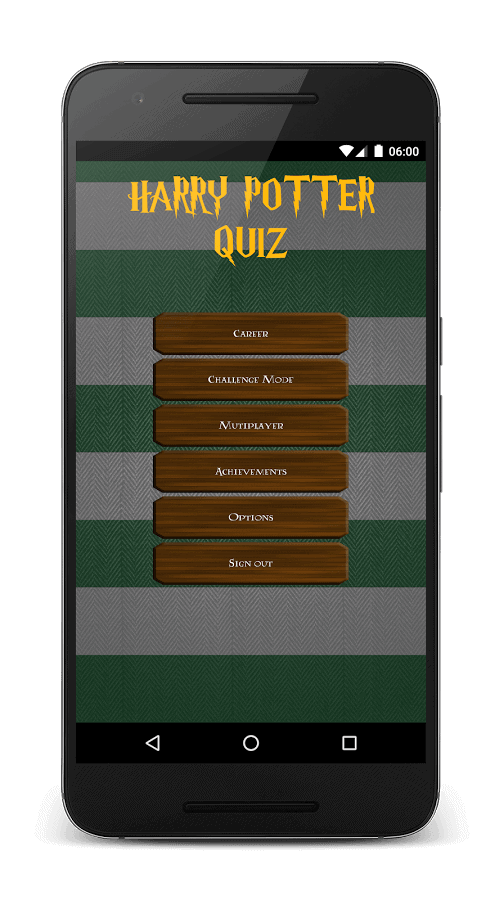 Testing your knowledge is all part of being a fan of a franchise, and with a rich history behind the scenes as well as many different storylines criss-crossing each other, there’s a lot to learn and remember in the world of Harry Potter. The Fanquiz for Harry Potter app is a great way of testing your knowledge, and the app looks good, with a suitable look and feel to it, as well as a great selection of questions to go with it. Whether or not you’re a student at Hermione’s level or down at Ron’s is something you’ll find out with this quiz. 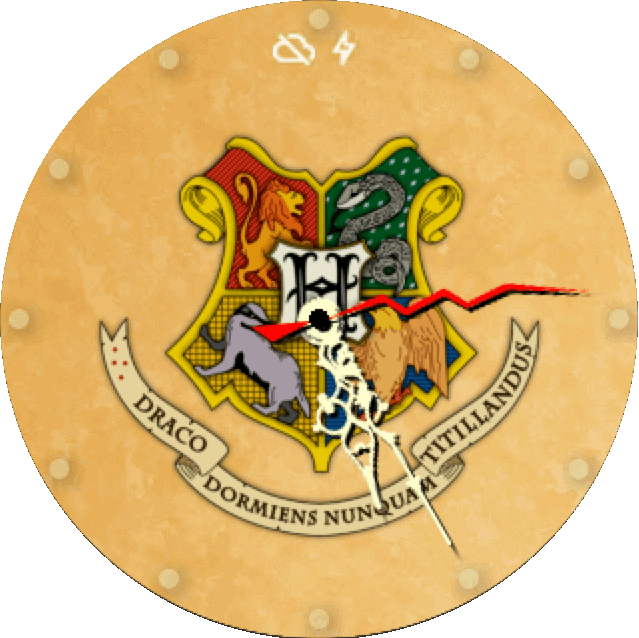 This might be an app that only those with an Android Wear watch can appreciate, but there’s good reason to go ahead and download this if you do have an Android Wear watch. After all, it’s not everyday you can put the Hogwarts crest on your watch, and if that Hogwarts scarf is just something you don’t think you can pull off on the daily, then maybe this can help fill in the gap. Free to download and simple to use, it’s not the best-looking watch face in the world, but it gets the job done for Potter fans. 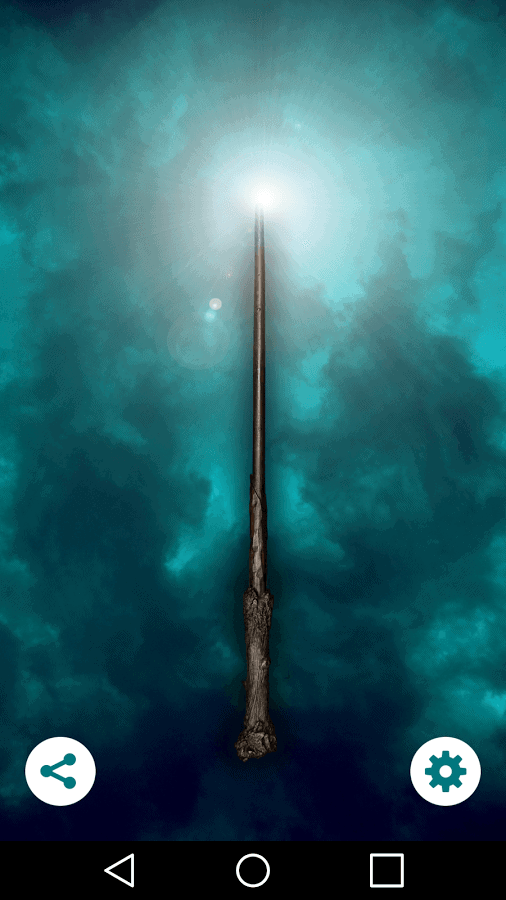 Now for something actually useful, this is a little app that will allow you to turn on the flashlight in your phone with nothing less than magic. The Lumos app allows you to turn on the spell using your voice and the word “Lumos” while “Nox” will turn it off, just as you would expect it to if it were a real wand. There are countless apps like this in the Play Store, but this is arguably one of those that has a lot more features and is much more polished overall, making it all the more fun overall. 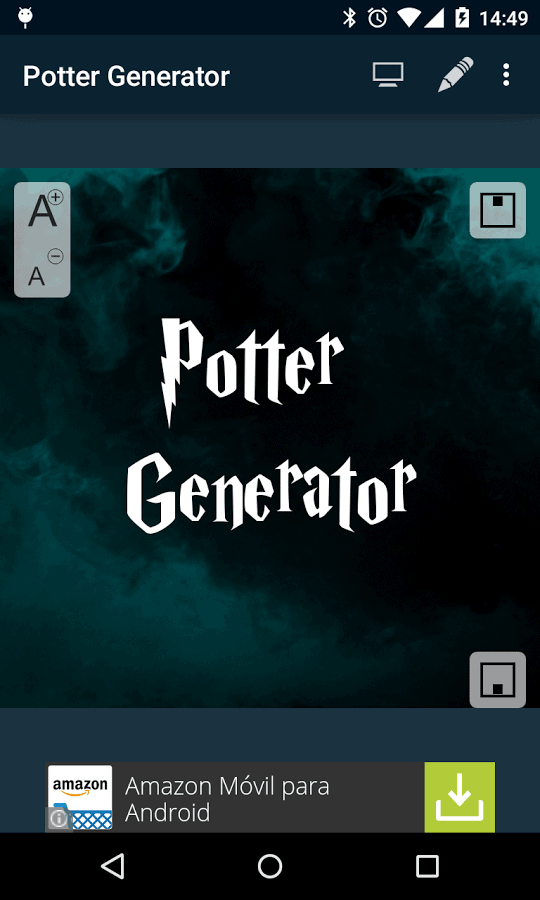 There are few title fonts in the history of cinema that are as famous as the Harry Potter font, and with this neat little app, users can use it however they want. The idea here is to type in whatever you want to appear in the Potter font, and then apply it to one of the Harry Potter backdrops, or go ahead and use one of your own images from your gallery. Everything looks good here, and there’s some fun functionality to be had here in a free app. 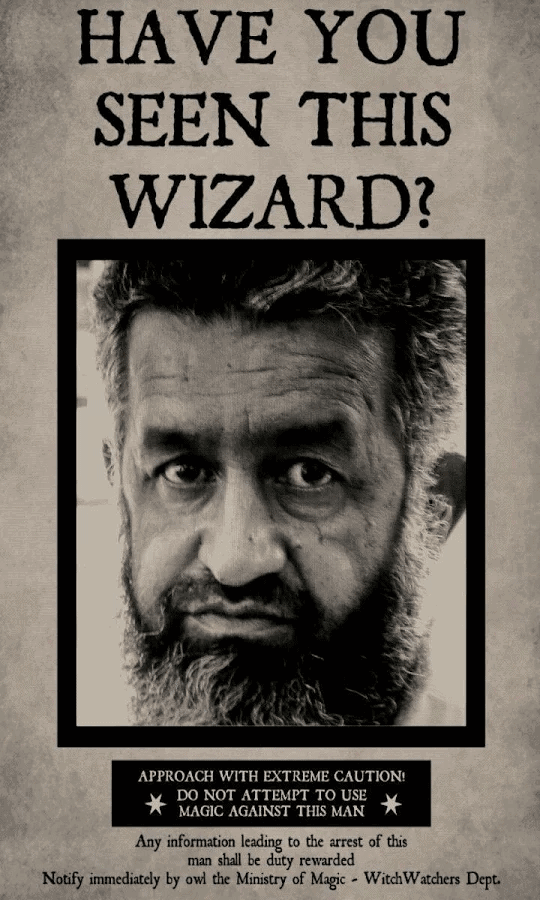 To go with the titular Harry Potter font is of course the wanted posters for the magical Wizards and Witches that have broken wizarding law, and there have been quite a few of them over the years. Most famous was of course Sirius Black, but with this little app on Android you can have some fun with friends and family and make them look as though they’ve escaped Azkaban. 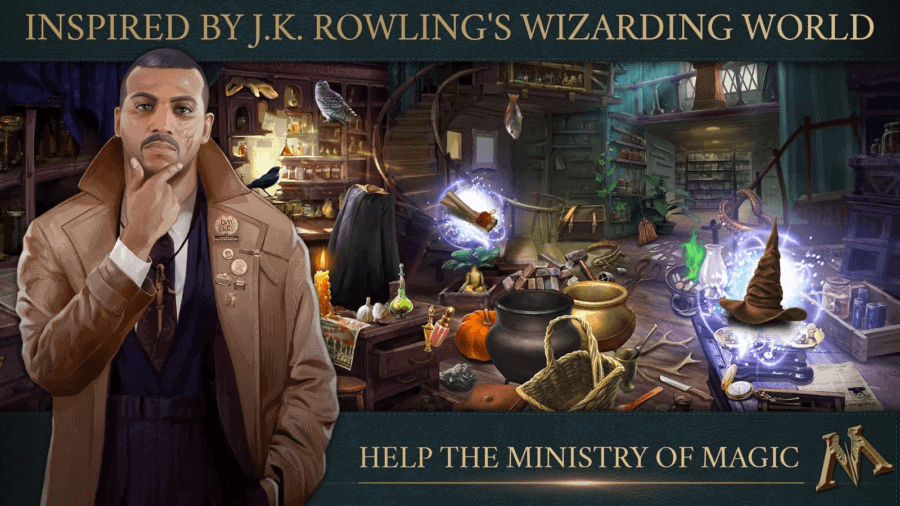 A game for the new film set in the Harry Potter world, this is a sort of hidden object game that asks people to help out the Ministry of Magic in tracking down forbidden items and uncovering clues to ongoing investigations. It’s a fairly simple game, but it’s one that will appeal to casual gamers, as well as die-hard fans of the series, and it is is nice to see something different launch for fans of the series. 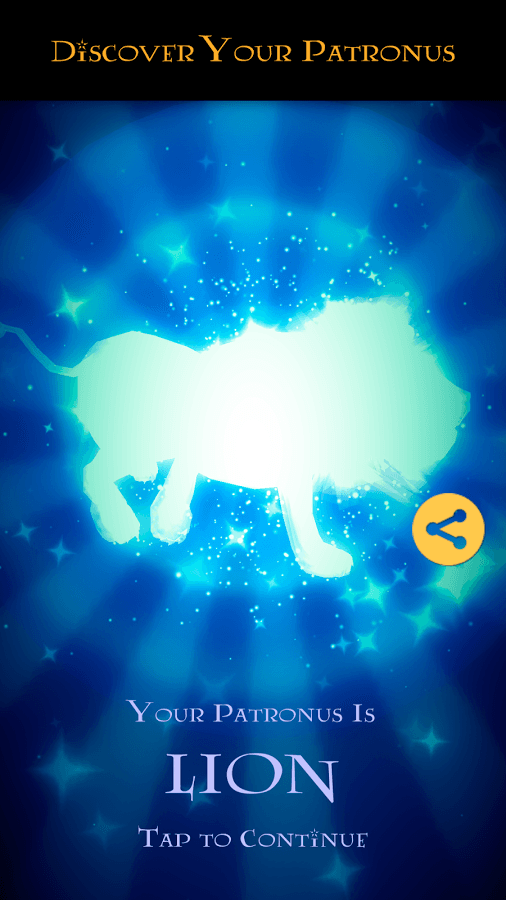 The Patronus, perhaps more so than which Hogwarts house you’d belong in, has been the harry Potter Question to ask. This app for Android is a great way of finding out what your Patronus is, and it’s the sort of quiz that a lot of people will enjoy, especially if they’ve yet to do the patronus quiz before. Players can share the result with friends and family online, and for a free download, this is an app that has a lot going for it, and will  be good fun for younger players, too. 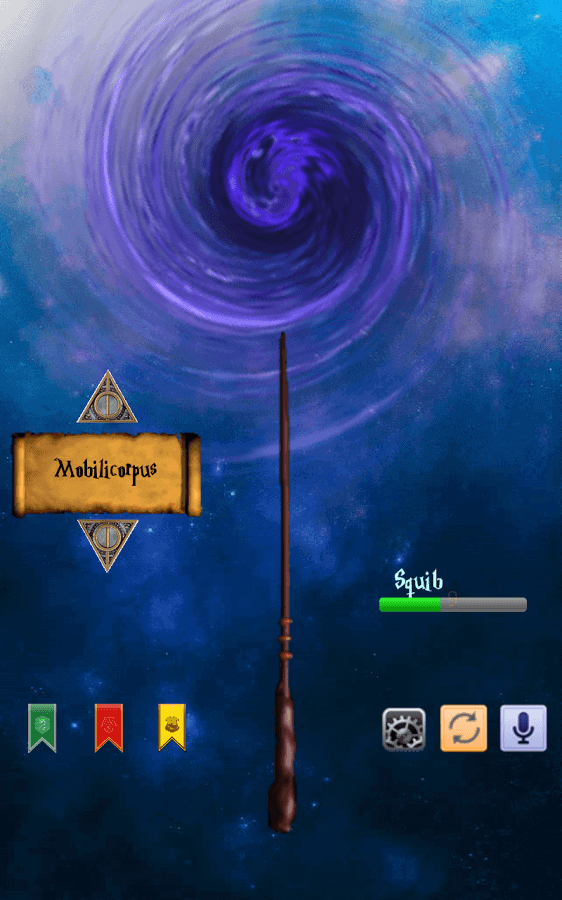 The spells are of course a cornerstone of the Harry Potter world, and while there’s a lot to like about most games surrounding Harry Potter, this is a simple game that allows players to experiment with the different spells that the Harry Potter world has become known for. There’s a level up system included, and the game even uses Google Play Games to see how your fellow Witches and Wizards are shaping up. 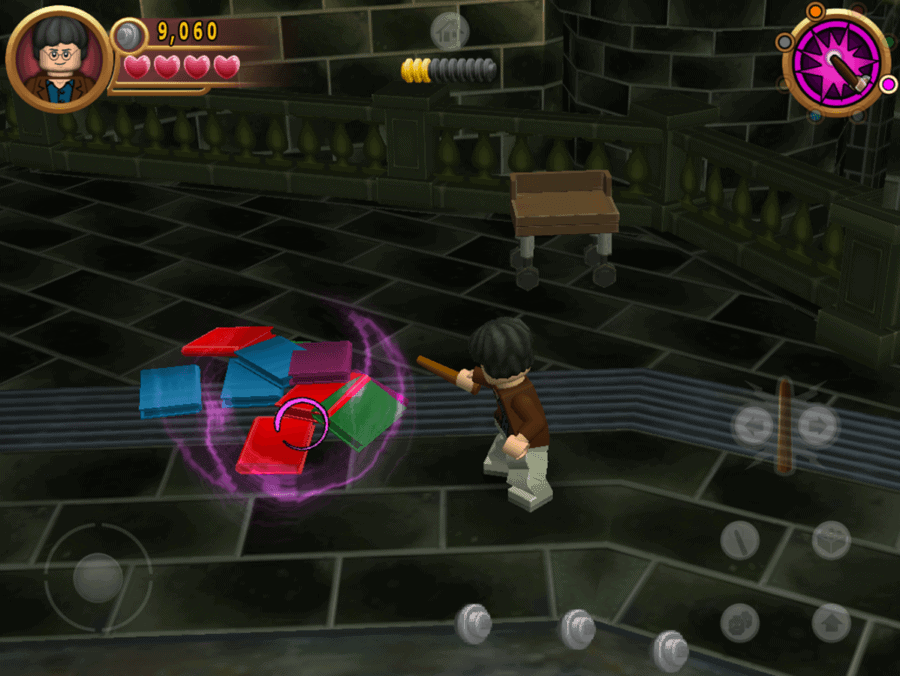 Harry Potter is arguably the game that put the LEGO games on the map, and sparked a whole franchise in its own right. This is one of two LEGO Harry Potter games, and chronicles the second half of Harry’s life at Hogwarts, which means that this arguably has more exciting action sequences, as well as better set pieces, too. A great game altogether, this is good fun, but for some the LEGO look and feel might turn people off, but it’s well worth looking into.