Amazon Prime definitely comes in handy. Getting unlimited two-day shipping is definitely nice, but this time of year, it really comes in handy. Especially with the fact that Amazon delivers on both Saturday and Sunday. And the US Post Office (who delivers for Amazon) will be delivering packages on Sunday still, even though it is Christmas. So there is technically still plenty of time to pick up some gifts and have them arrive on time for Christmas day. Here are some great gifts that you can order right now and still arrive for the big day.

Give the Gift of Prime 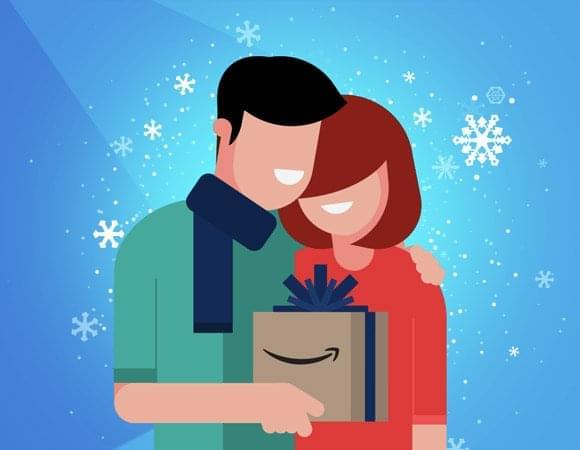 A lot of people that use Amazon religiously likely already have Amazon Prime. But that doesn’t mean people won’t love getting Amazon Prime for Christmas, and the best thing about this is that it’s all digital, so there’s no shipping required. You can order a 3-month or a yearly subscription for $33 or $99 respectively. Amazon Prime is known for offering up unlimited two-day shipping as well as $3.99 for overnight shipping, but now you can get so much more with Prime. Including a subscription to the Washington Post, a longer trial of Audible and even streaming music with Prime Music, just to name a few.

Give the Gift of Prime 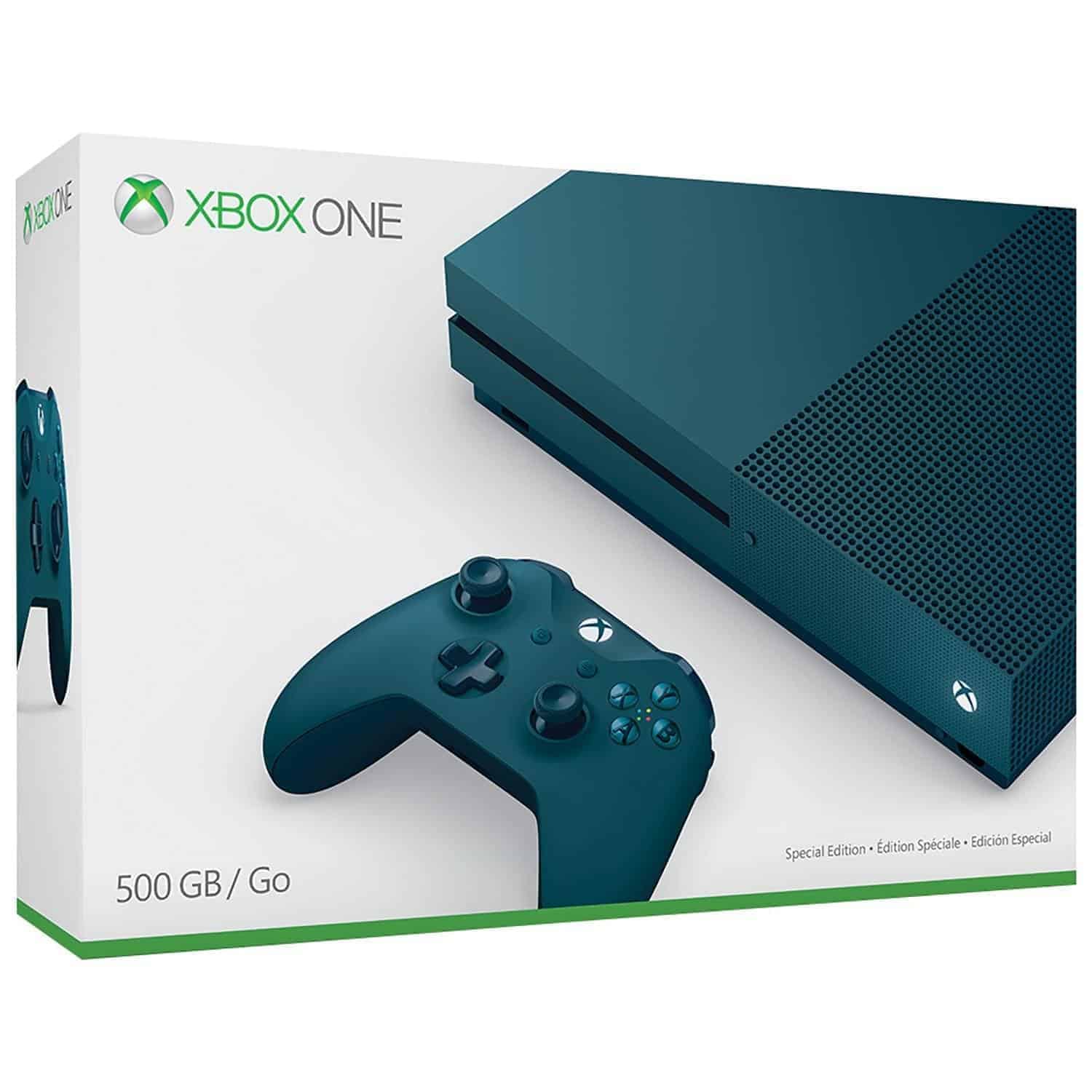 The Xbox One launched this year, and has been a pretty popular item all holiday shopping season, along with the standard Xbox One. If for some reason you haven’t picked up either one just yet, you can do so today and have it arrive on Christmas Eve. This particular model is the special edition Blue, which looks really nice. It does come with 500GB of storage, but this is not a bundle, so there are no games included. Most of those have already sold out, or are backordered and won’t arrive until after Christmas.

Buy the Microsoft Xbox One 500GB 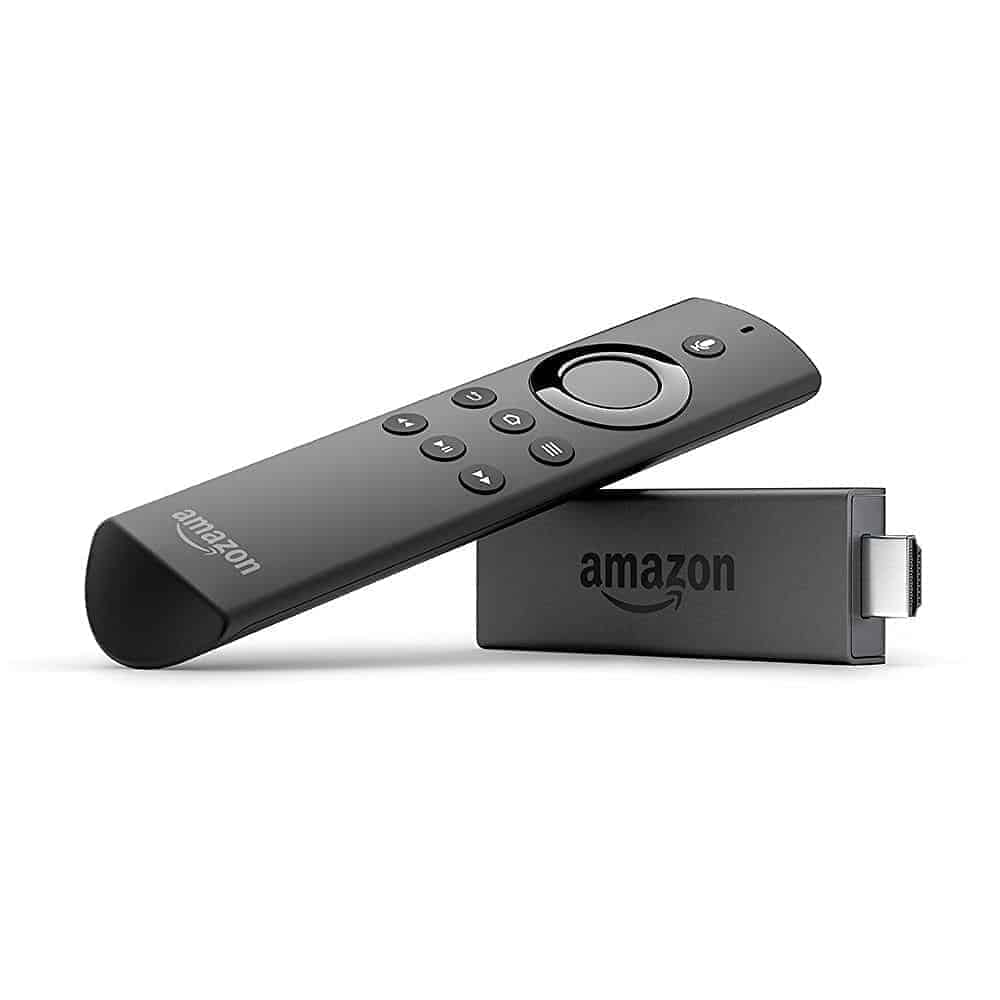 Need to pick up something for someone that watches a lot of TV and movies? Then check out the Fire TV Stick from Amazon. It’s just $40, and surprisingly it’s still in stock and will arrive in time for Christmas. This Fire TV Stick does also have Amazon’s Alexa personal assistant included. Allowing you to voice search for things and even order pizza through your TV (which is pretty incredible really). 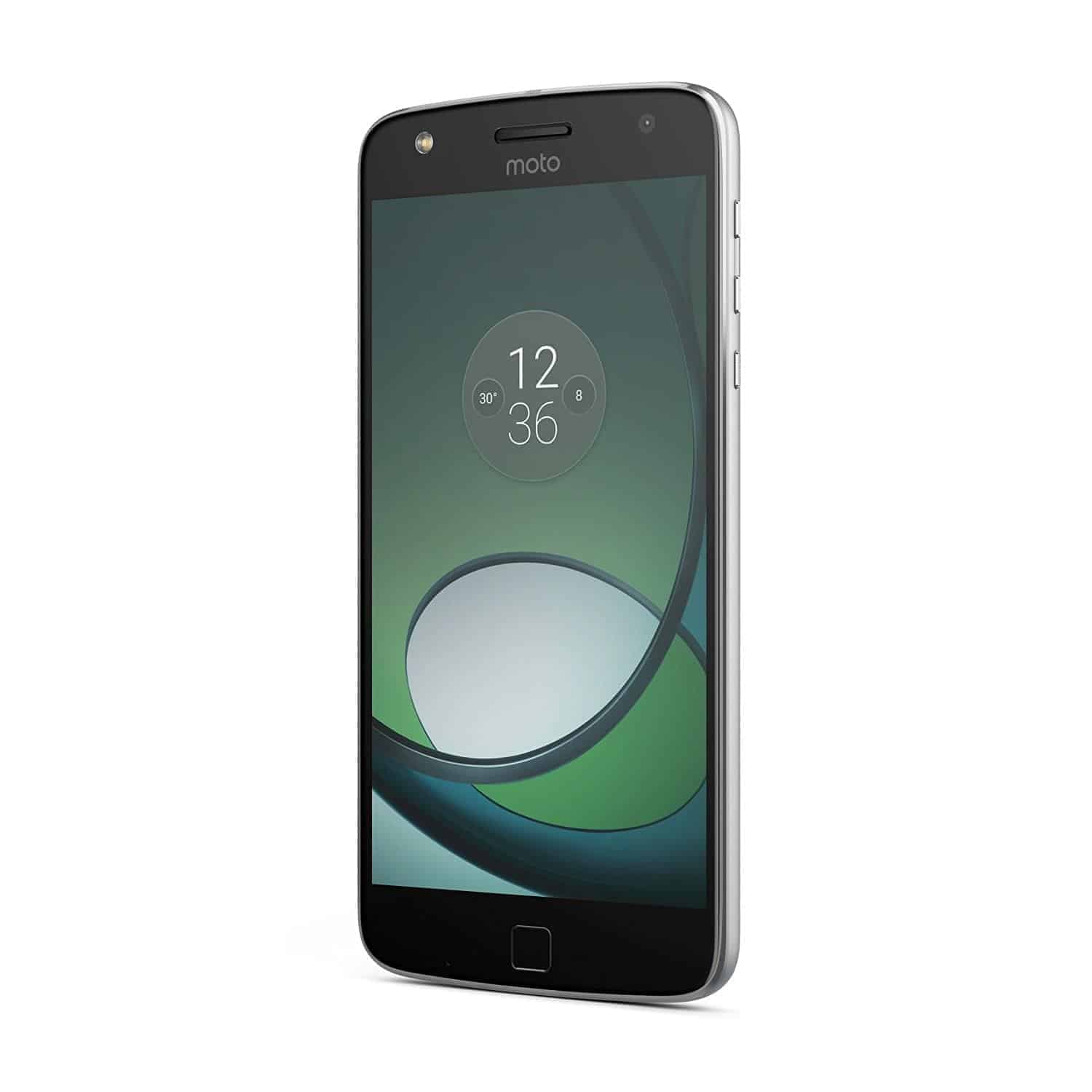 Is there someone on your list that uses their phone a lot, and needs a phone with a massive battery? The Moto Z Play is the perfect choice. This smartphone has a 5.5-inch display along with a large 3510mAh battery which will last you for days (literally). It also uses Lenovo’s Moto Mods, so you could pick up the Incipio offGRID Mod to add even more battery. The Moto Z Play is unlocked and will work with all four US carriers, which includes Verizon, Sprint, T-Mobile and AT&T. 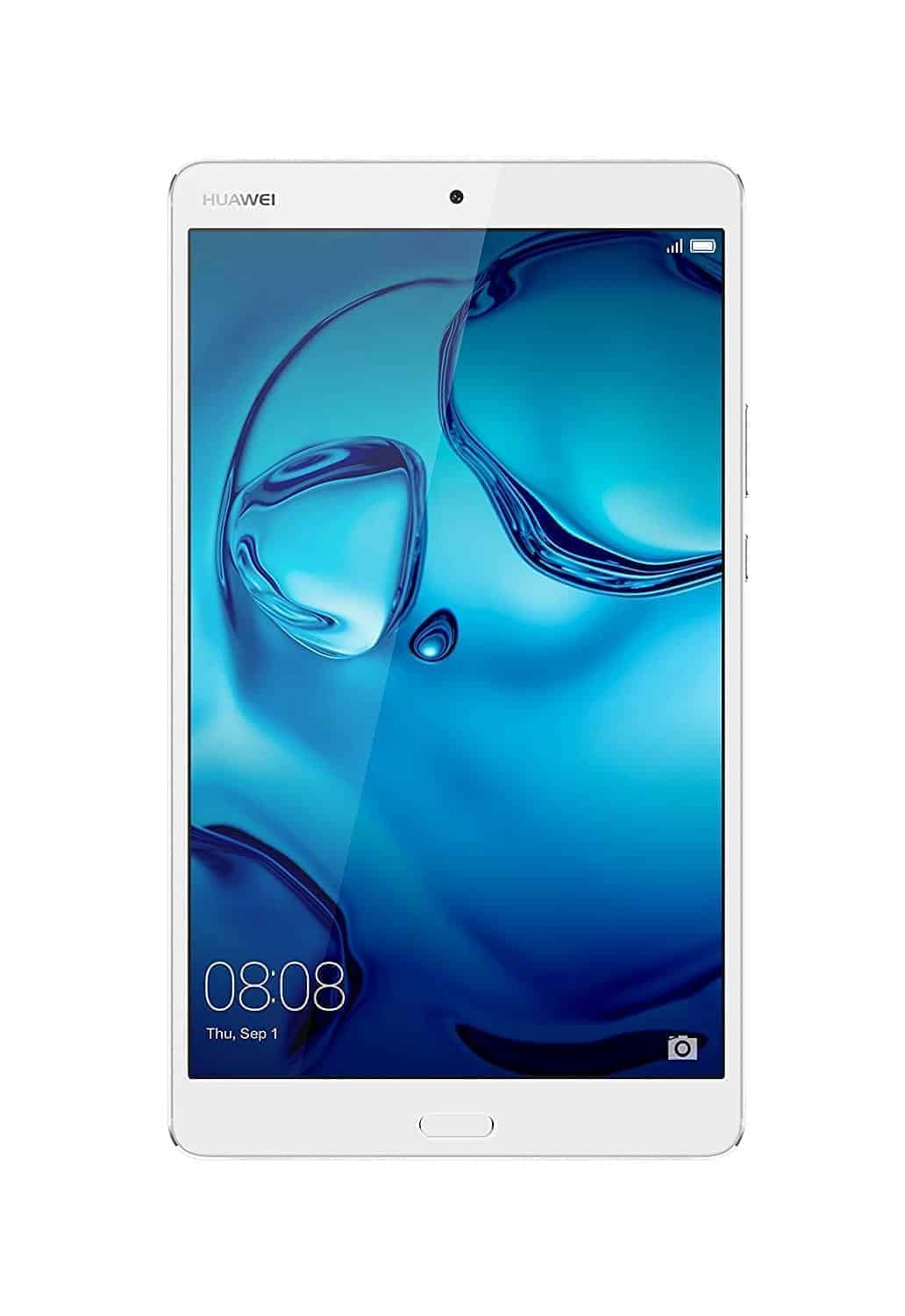 Tablets are still pretty popular, and Huawei released their latest tablet just a few months ago in the MediaPad M3 8.0. This is an 8-inch tablet, as you can tell by the name. It’s a great tablet for consuming media and that’s largely due to the fact that it sports Harman Kardon speakers, providing some incredible audio on a tablet. It’s also the only Android tablet using Harman Kardon audio. This tablet is available in both 32GB and 64GB sizes right now. 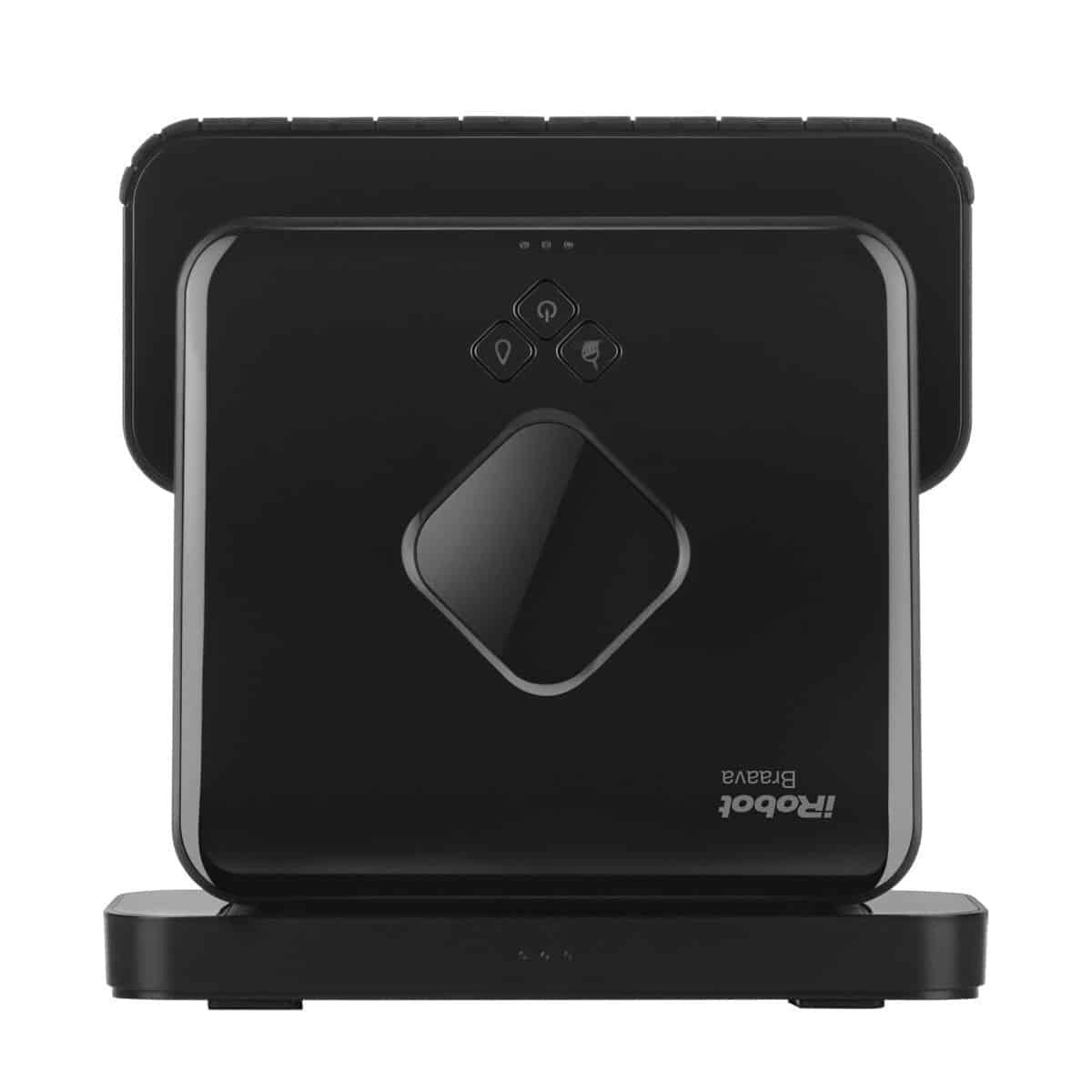 iRobot is pretty well known for their robot vacuums, but they also make mopping robots, like the Braava 380t right here. This is actually a fairly cheap mopping robot, coming in at under $300, and it will also arrive before Christmas if you order before midnight tonight. Making it a great last-minute gift idea this holiday season. 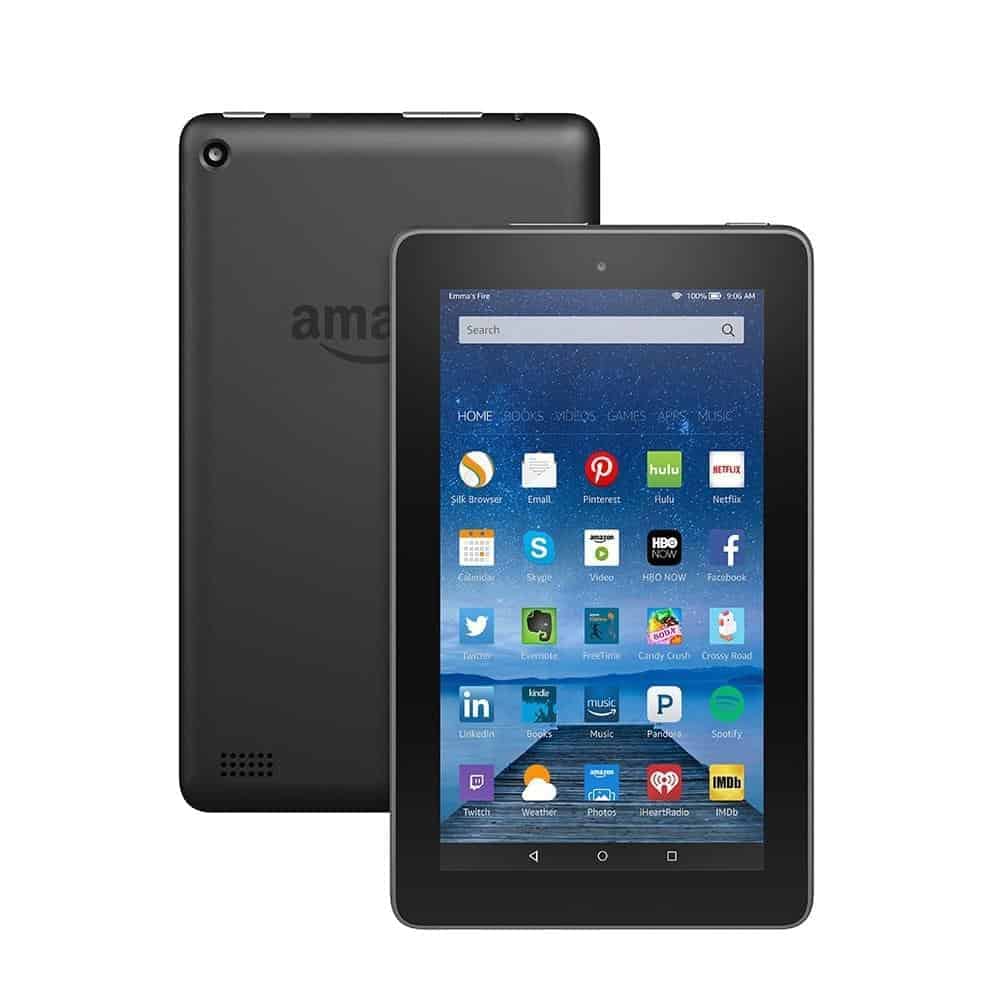 Amazon’s Fire Tablet is probably the best selling Android tablet of all-time, and that’s largely due to its price tag. This tablet is typically about $49.99, but through Christmas Eve, it is priced at just $39.99 making it a great tablet. This is going to be a great tablet to pick up for consuming media, traveling and whatnot. It does also have Alexa built-in (thanks to a recent update to the tablet), so you’ll have Amazon’s personal assistant with you, wherever you go. 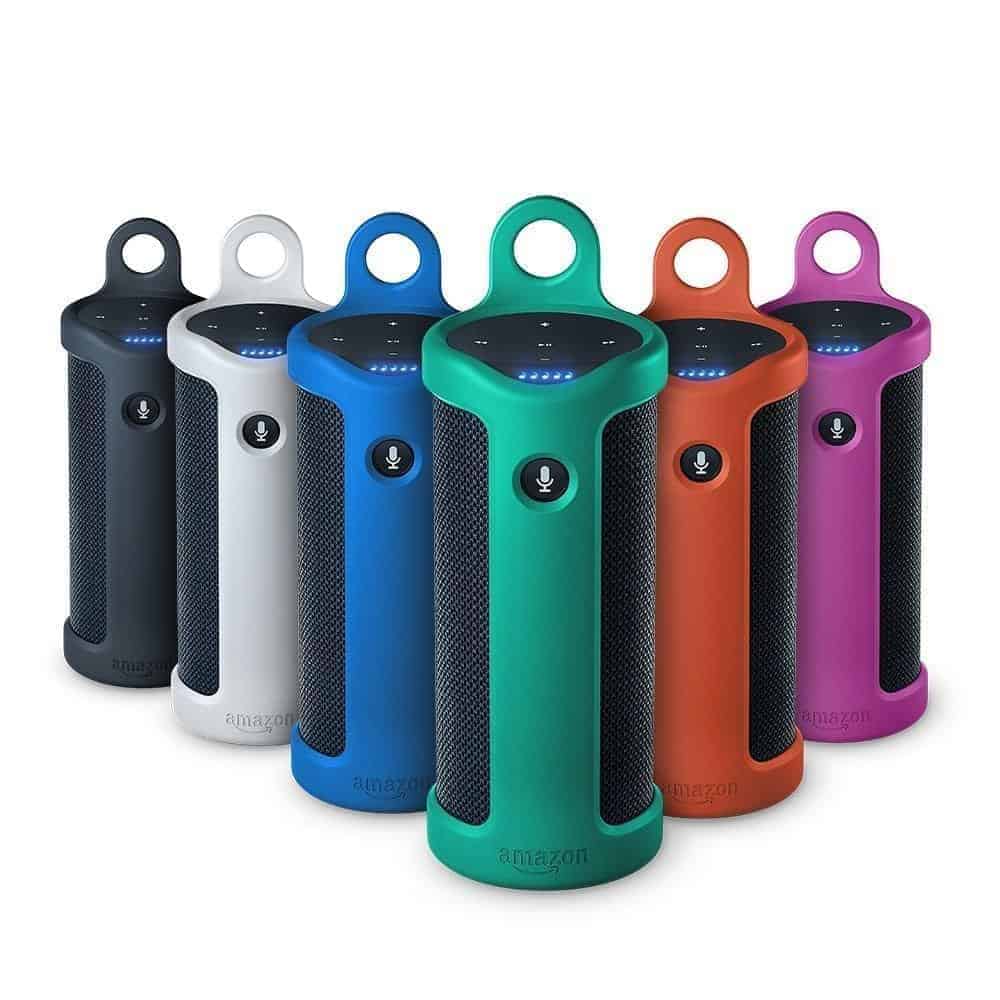 The Amazon Tap seems to be the least popular of the three speakers with Alexa built in. This could be because with the Tap, Alexa isn’t always listening, but it is more portable. The Echo Dot and Echo are both out of stock and won’t be available until late-January, but the Amazon Tap is still in stock and will arrive in time for Christmas. The Tap is a great speaker because it’s portable and also has Alexa built in, which has thousands of skills that you can use. 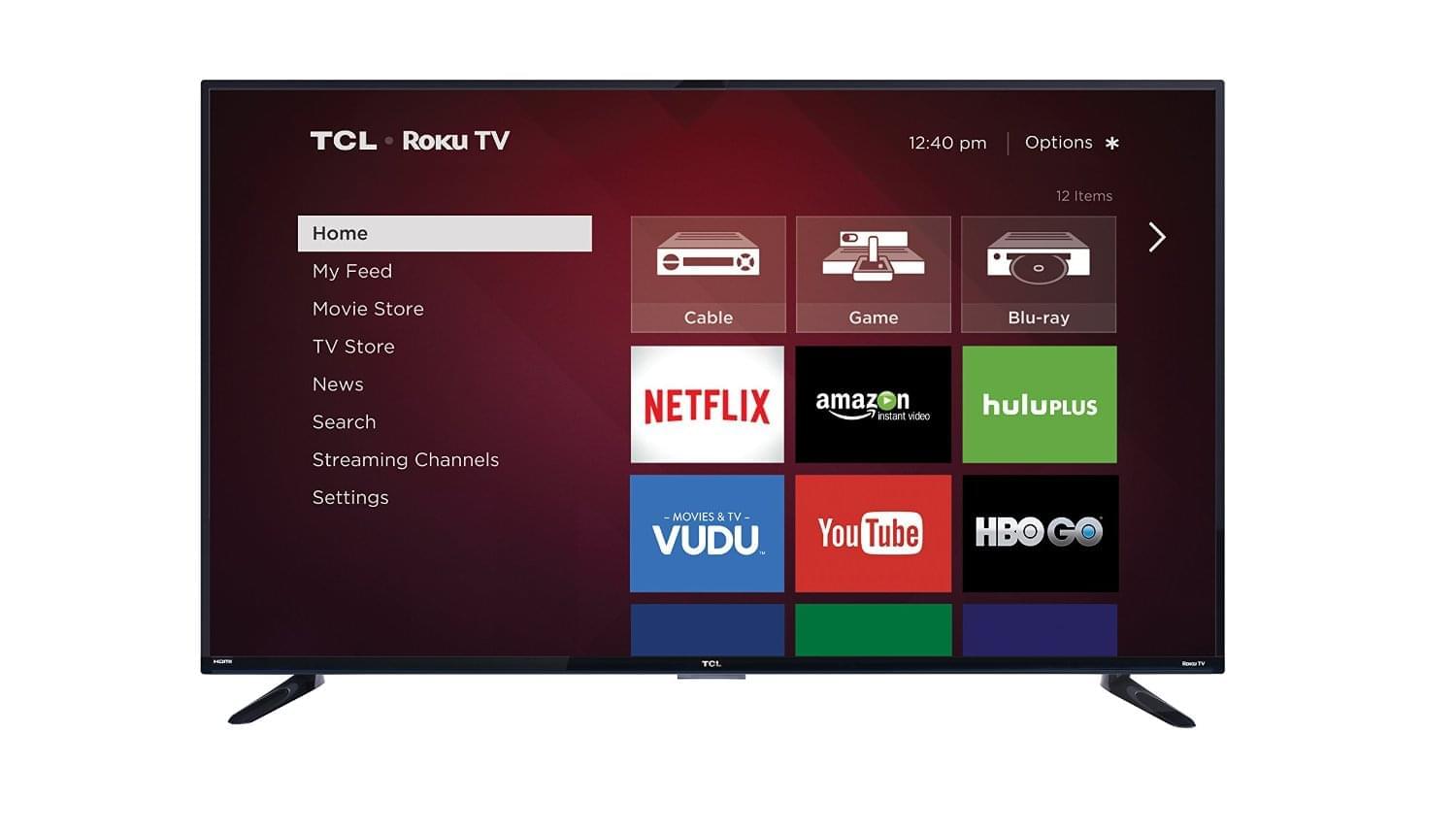 Sure 4K is going to be big at some point, but you can pick up this 55-inch TV with Roku built in for a crazy low price. And with most over-the-air TV channels sticking to 1080p for at least another 5-10 years, 4K isn’t that big of a deal. But getting a TV that will arrive in time for Christmas, definitely is. This is from TCL and it’s a great looking TV with Roku built right in. So you can use that HDMI port for something else like the Xbox One we listed above. 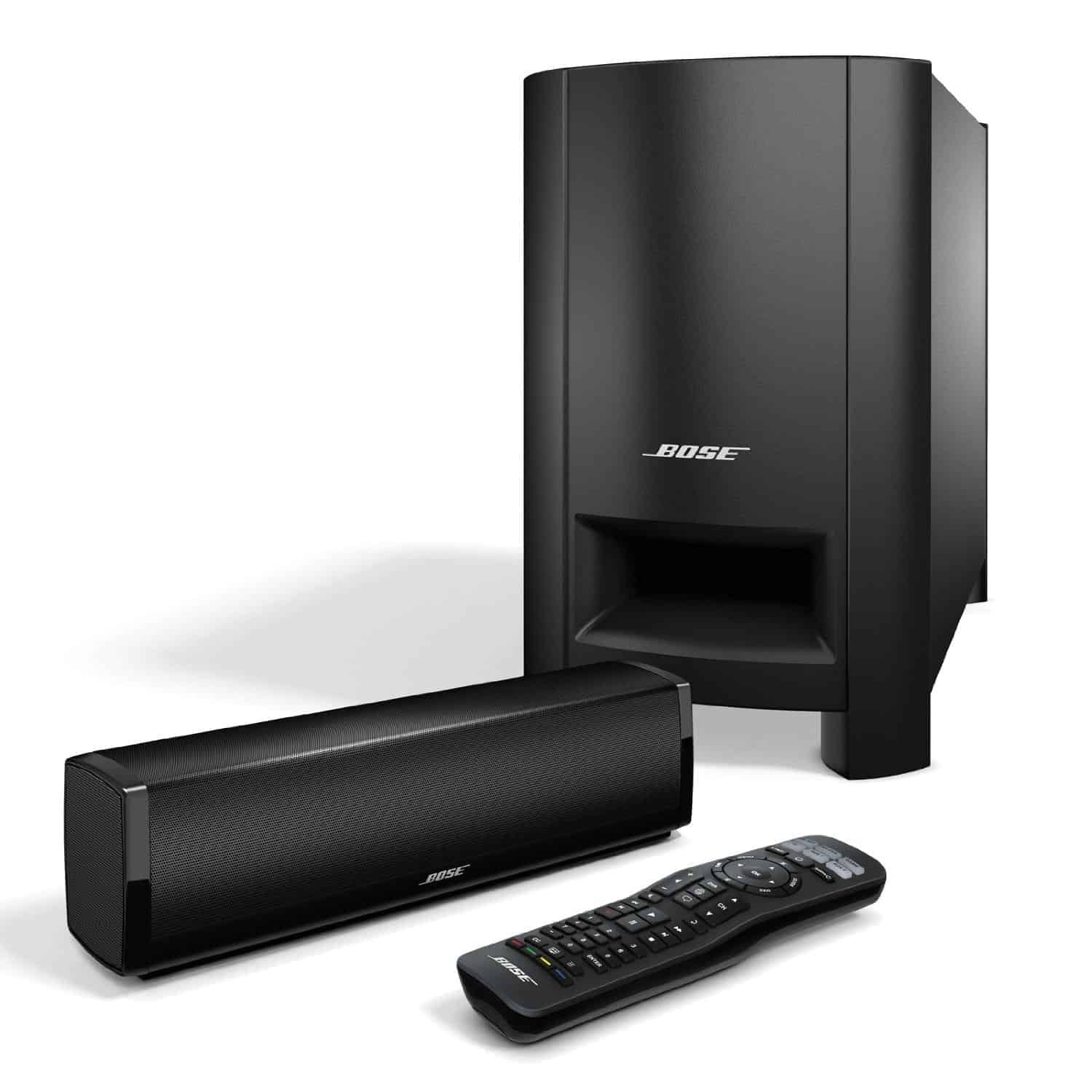 Why not complete the entertainment center and pick up the Bose CineMate 15 Home Theater system. It is actually on sale right now, and it would make a great audio experience in the man cave. This comes with a soundbar as well as a pretty hefty subwoofer that will keep things sounding great through the holidays. Especially with the number of College Bowl games happening over the next few weeks.