Christmas is just under a week away and with that there is going to be some down time coming up, and with that downtime there is no better way to spend at least some of it then mashing out a few hours on your favorite games. Of course, since this is Christmas coming up there’s no better way to get in the spirit with games than playing a title or two which has a Christmas theme, or has Christmas themed content added in as a special event, which many games do tend to do each year. With that, here’s a list of ten Christmas games or games with Christmas content on Android that are worth looking into. 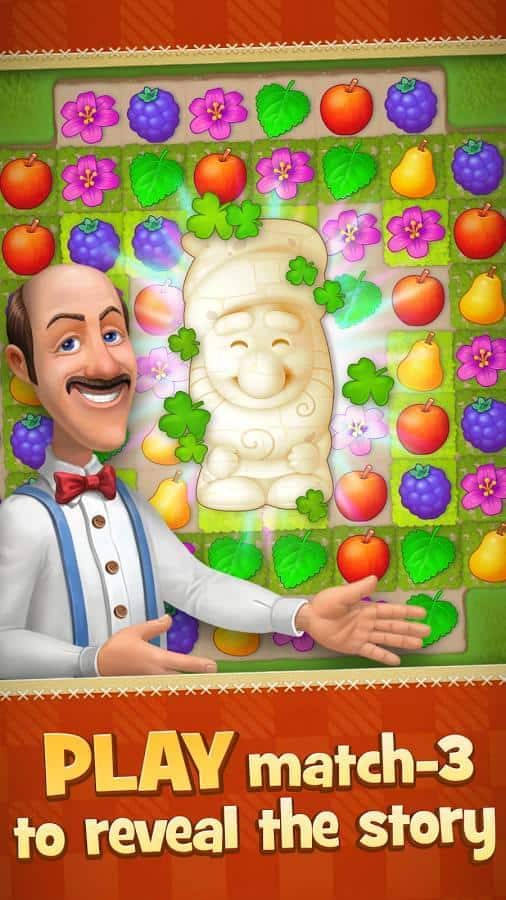 Sometimes a little casual gaming is best, and with Gardenscapes that’s just what you’re getting. It also mixes in some puzzle elements with the match-3 puzzles to beat, and the recent holiday update was just pushed out which allows players to unlock gifts for each of the festive levels they beat, of which there are 15. 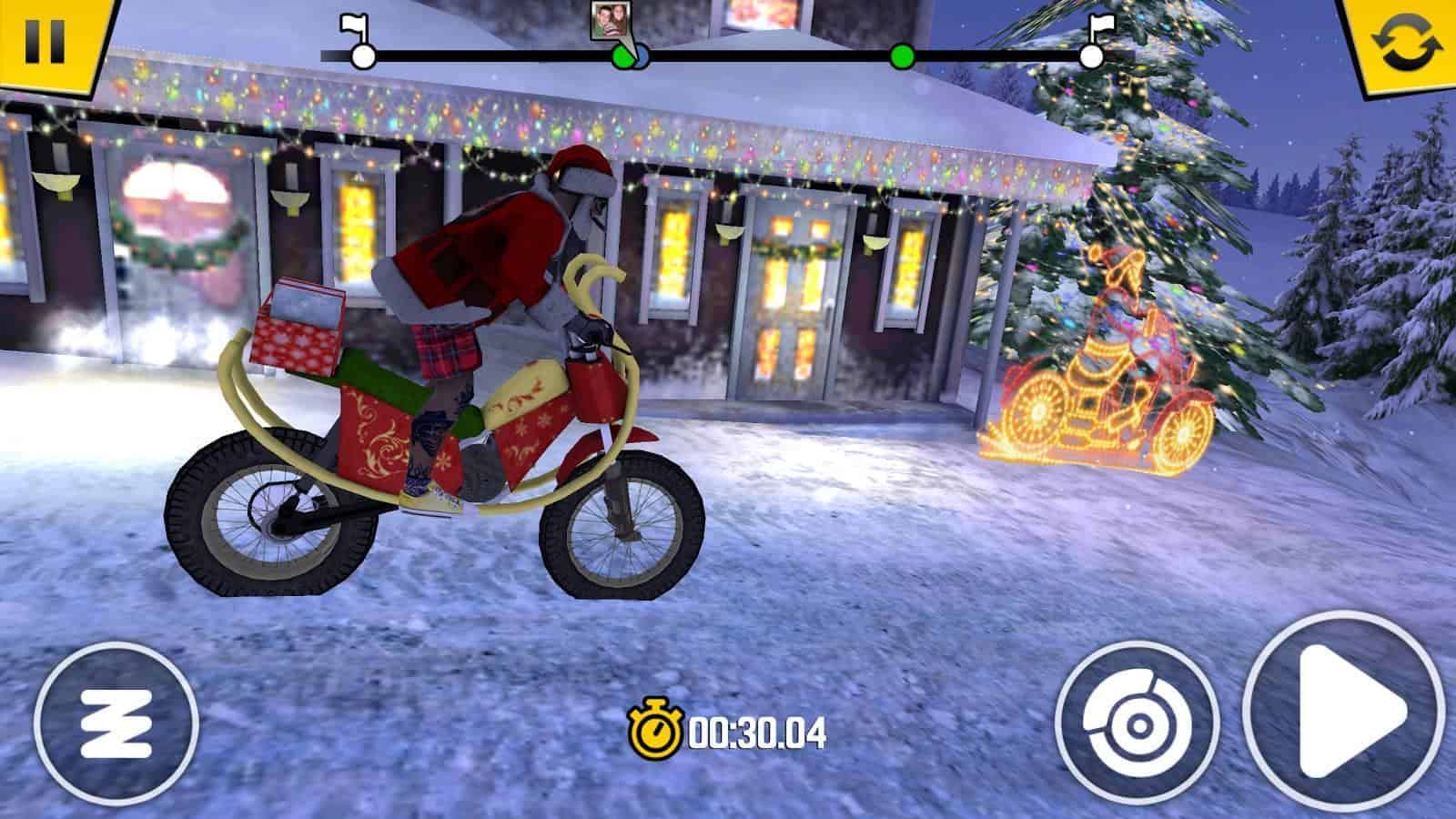 For anyone that has played the hit side scrolling racing games in the Trials series, you know how fun they can be. Of course, everything is a little more fun during the holidays when things are just as festive as you are, and Trials Xtreme 4 adds in some winter wonderland goodness through the addition of Christmas-themed levels caked in snow. To unlock these you’ll need to collect special gifts. 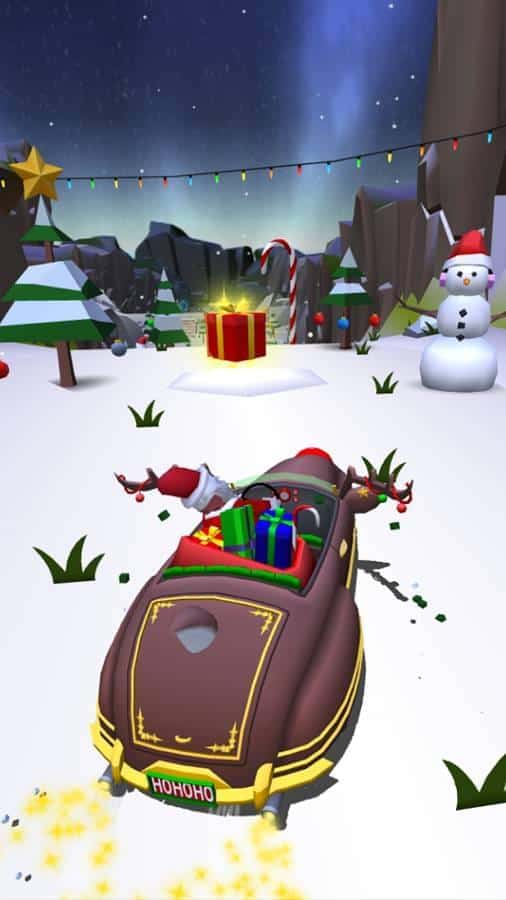 Endless runners are always a good way to pass the time, and Faily Brakes is an endless runner which is celebrating the upcoming holiday by allowing players to unlock a Santa costume as well as a festive car that looks like Santa’s sleigh. In addition to the Santa costume there are other Christmas-themed costumes to unlock, and added levels as well. 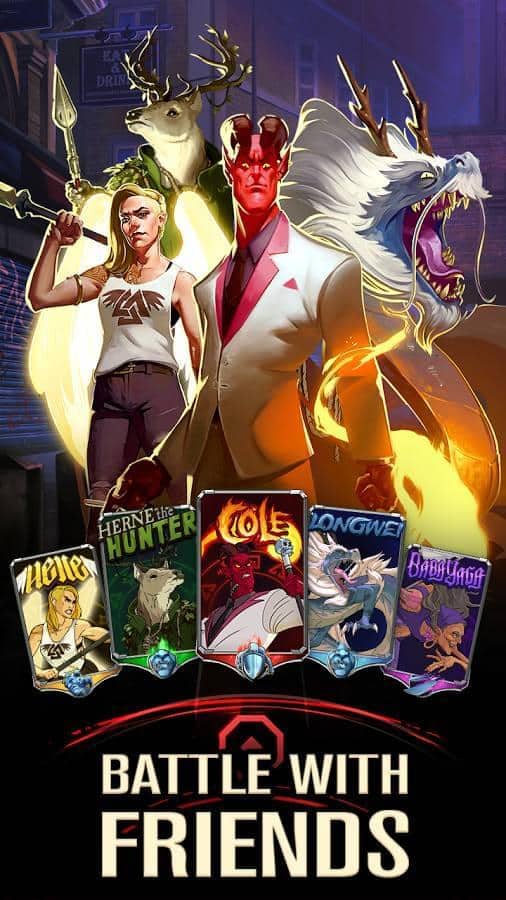 If you’re a strategy game fan then there is something for you in this list too. Shadow Wars has you collecting different monsters to build up your ultimate team, and with them you battle it out against other players for domination. While there may not be any actual Christmas-themed content here, there has been a festive update applied which adds in loads of new levels and other additional content for the season. 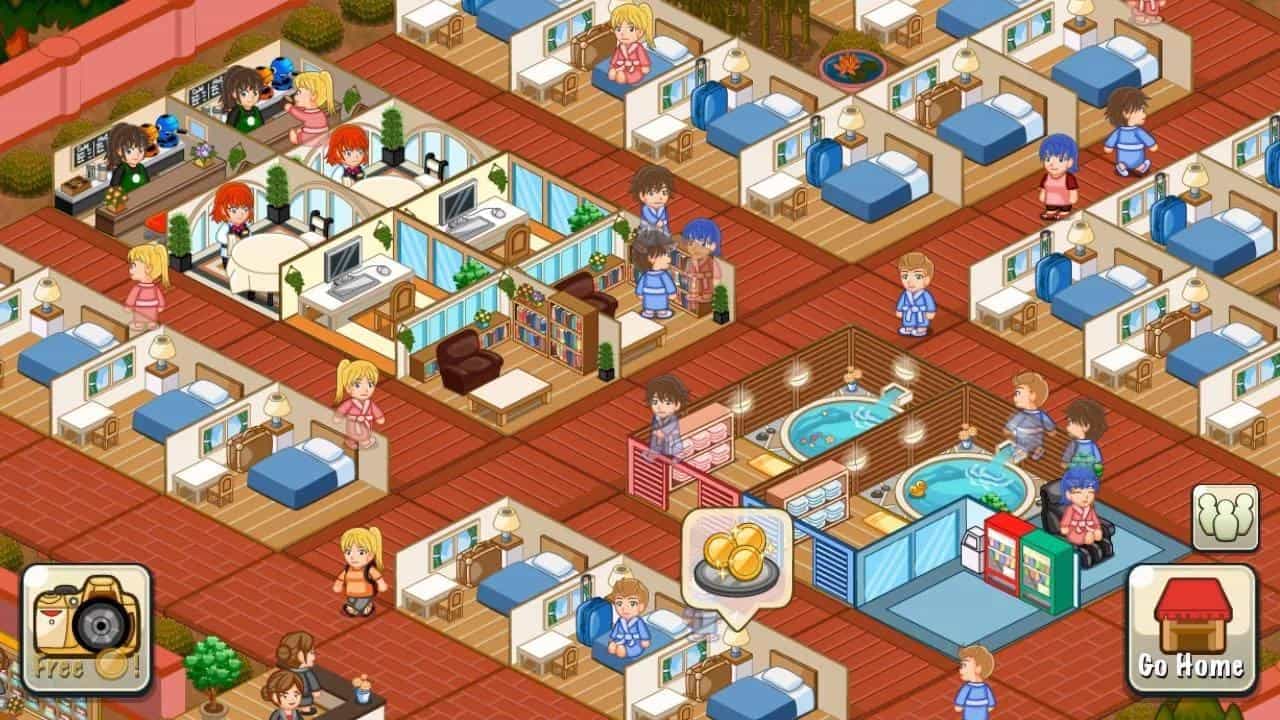 The ultimate in casual games, simulation titles like this one which have you building up an empire for a certain industry and the like can be great time wasters. If you’ve always fancied owning your own hotel and resort, than there is no better way to do so, and Hotel Story is getting festive too with some winter fun. The game section doesn’t explain what exactly has been added, but that just leaves more to the mystery. 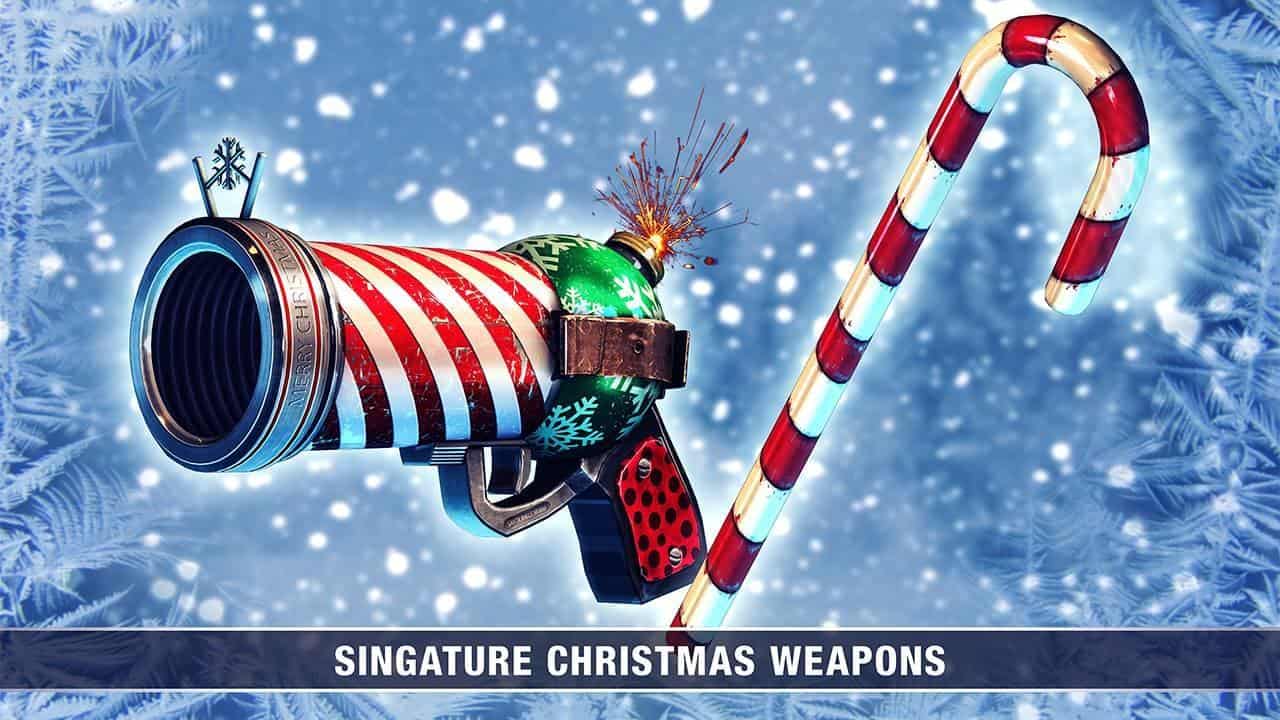 This may not be the newest shooter from Madfinger Games anymore, but they always tend to add a festive update for the Christmas holiday seasons and this year is no different. Get down and dirty and blast some zombies with Christmas-themed weapons. This content stops when December is over so you’ll want to get in on it fast. 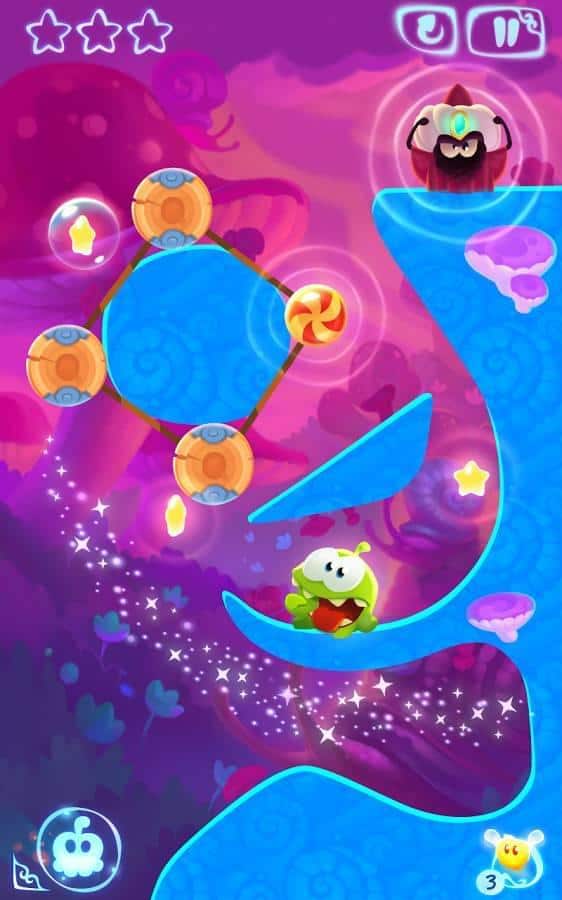 This is the latest in the Cut The Rope series and while there is already plenty of gameplay through the many available levels that are there as standard, with this being the season of giving and all, the developers have given players 40 new levels that are part of the Snowy Hills chapter to help you feel more festive while playing the game. 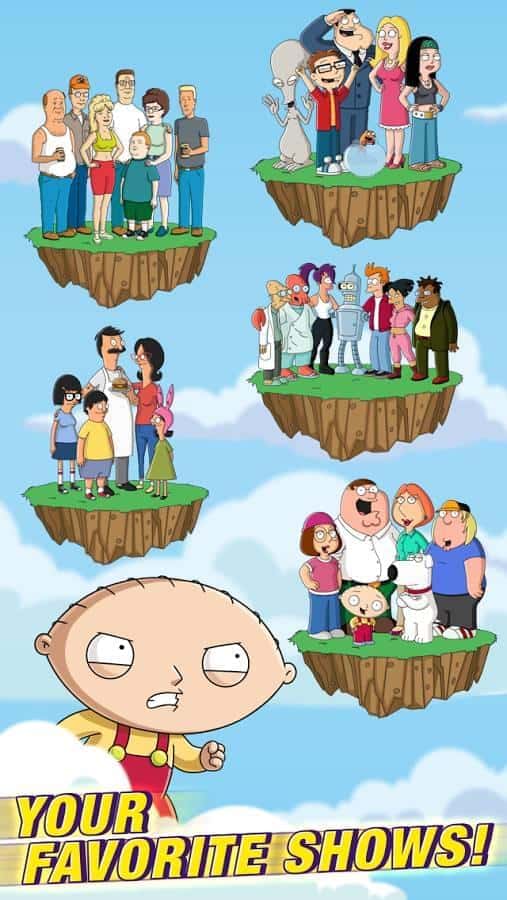 A mashup of some of the best and most popular cartoons on TV like Family Guy, Futurama, Bob’s Burgers and more couldn’t get any better. Could it? Of course it could, because it’s Christmas soon and to celebrate players are getting free gift boxes in game that contain some cool and useful stuff. There’s also new challenges to enjoy. 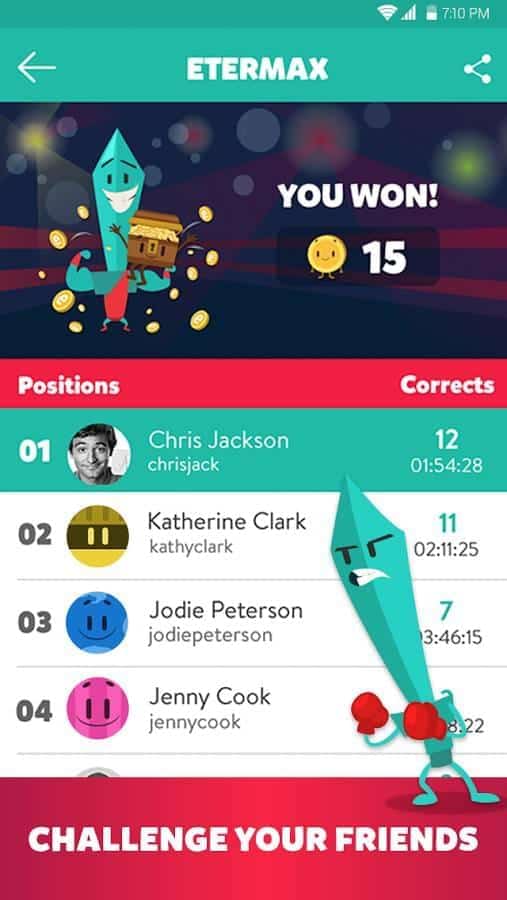 Who doesn’t love some good old fashioned trivia? It lets you train your brain to see how much you think you know about a given topic which you claim to be your specialty. If you love the holidays, test your festive knowledge and see how many questions you can get right about the most festive time of the year. 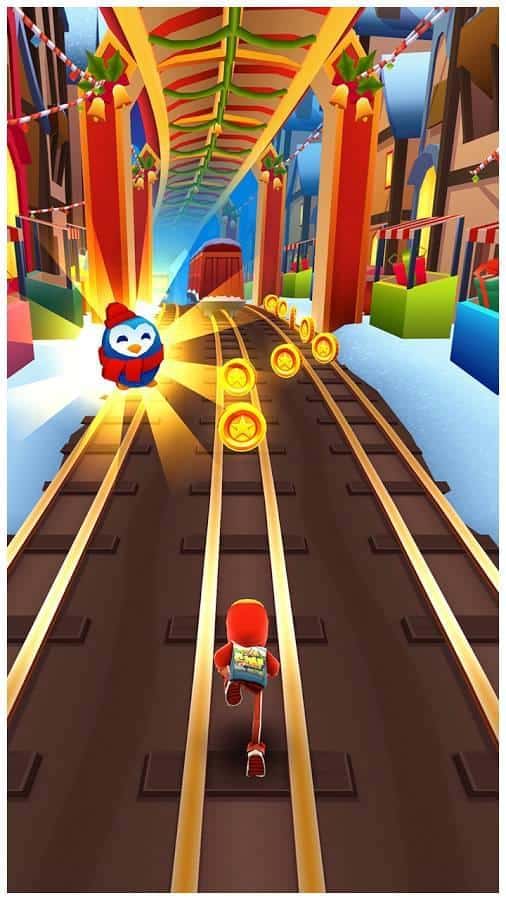 Subway Surfers is one of the longest running games on Android, at least it seems that way, and it’s fitting as it is an endless runner. As usual you can find some festive new content here with Christmas-themed levels, penguins wearing scarves and hats (because why not?), and of course, snow.