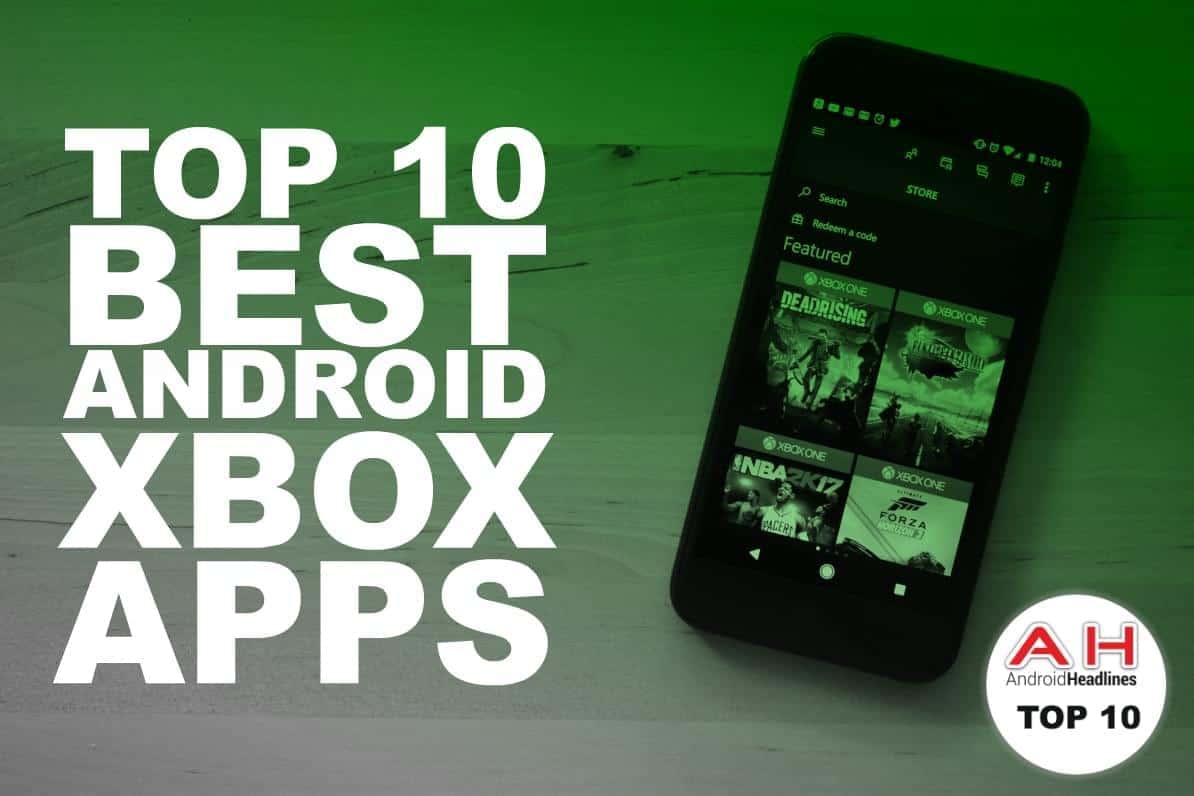 We all have our favorite consoles, and while we have done a list on the top 10 best PlayStation apps, the Xbox deserves some love too, and there are quite a few apps out there catered to Xbox users. If you’ve never really used apps to complement your Xbox experience before, we’ve rounded up ten apps to check out. 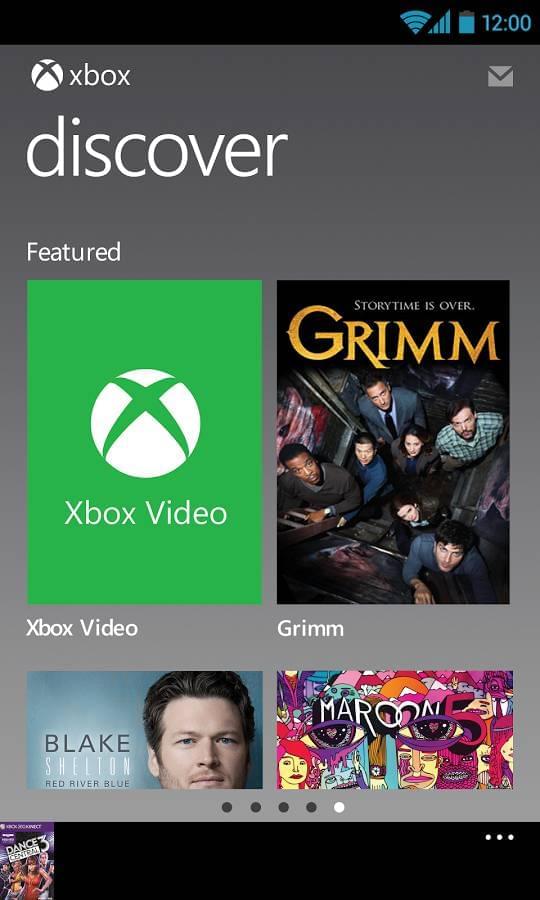 Haven’t updated to the new Xbox One yet? If you’re still using an Xbox 360, the SmartGlass app is one to check out. It offers up remote navigation of the console from the phone display, which can be a little easier than using the controller. It’s also got the ability to act as a controller for movies and music. 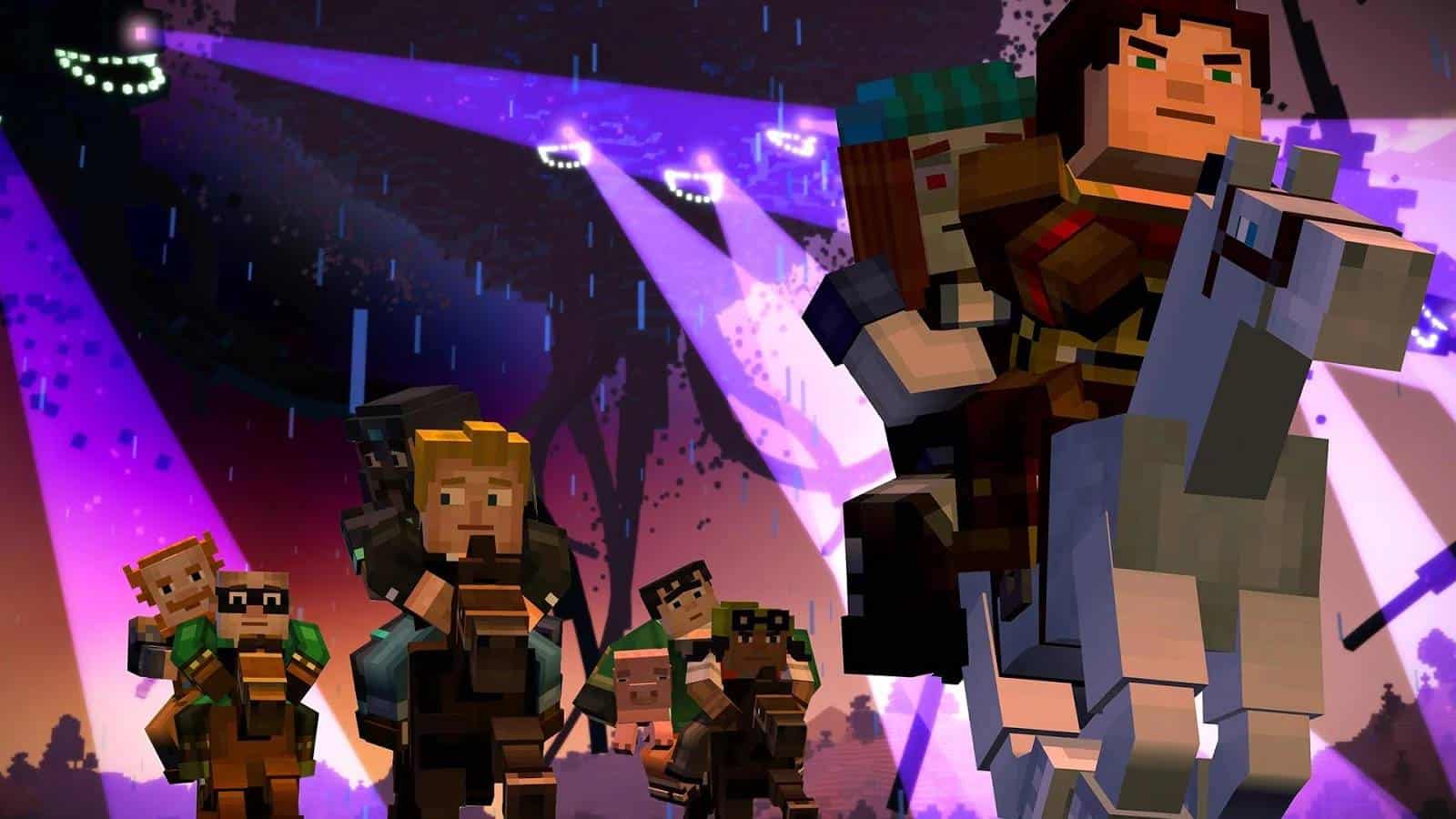 This is certainly more of a game than an app but as Minecraft is now a Microsoft property, Telltale Games’ interpretation of Minecraft seems like a fitting option for the list if you’re looking for a fun way to pass the time, or simply take a break from the Xbox. 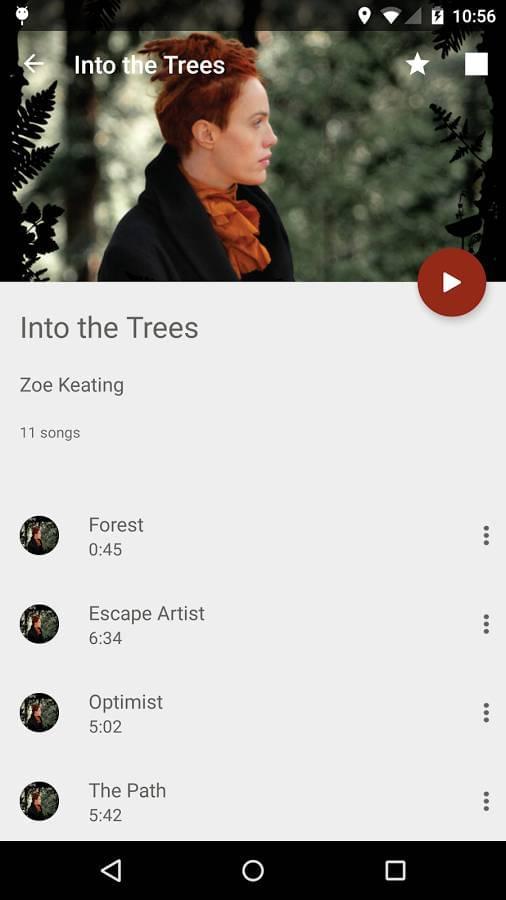 Allcast is not strictly an app meant for the Xbox consoles alone, but it does have support for the Xbox 360 and Xbox One, allowing you to stream video content that’s on your phone to both consoles, which might be pretty useful from time to time. 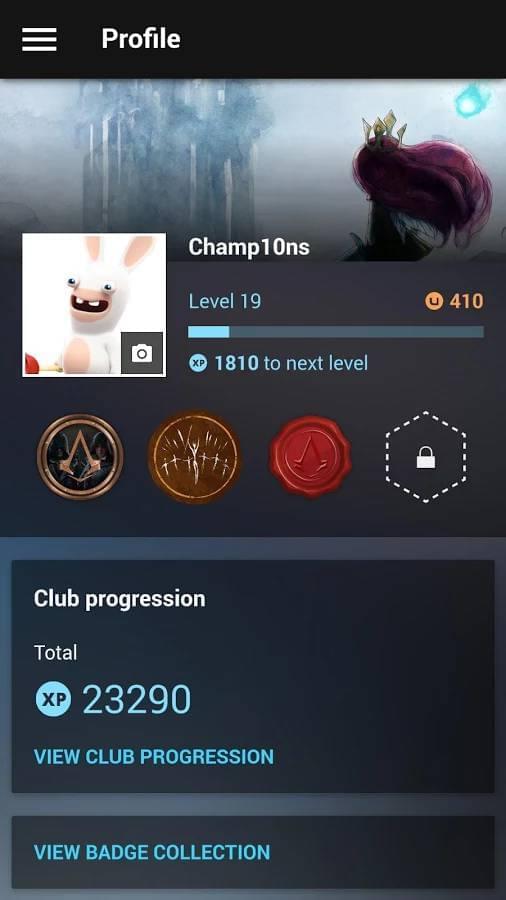 If you’re playing Ubisoft titles on your Xbox then this is definitely an app to have. You can jump to your Ubiclub profile and view your different Ubisoft games and stats which are tied to the profile, and you’ll also see any news related to the Ubisoft games you play. 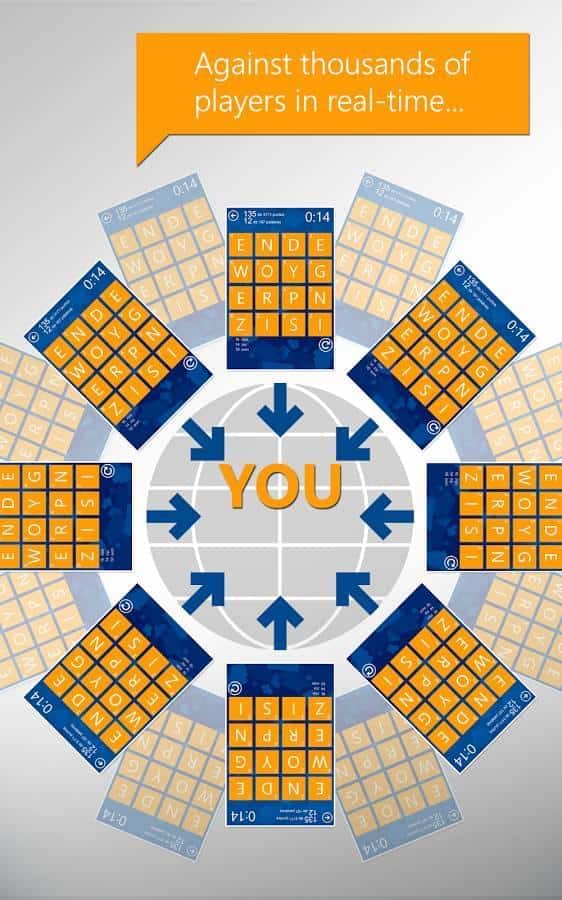 This is an Xbox game that you can also play on mobile, and it’s essentially a word game in tournament form that you play against others in real-time. It’s continuously going and there are tons of players in games at any given moment. There’s challenges to take advantage of here and even a little friendly competition as you can play against friends. 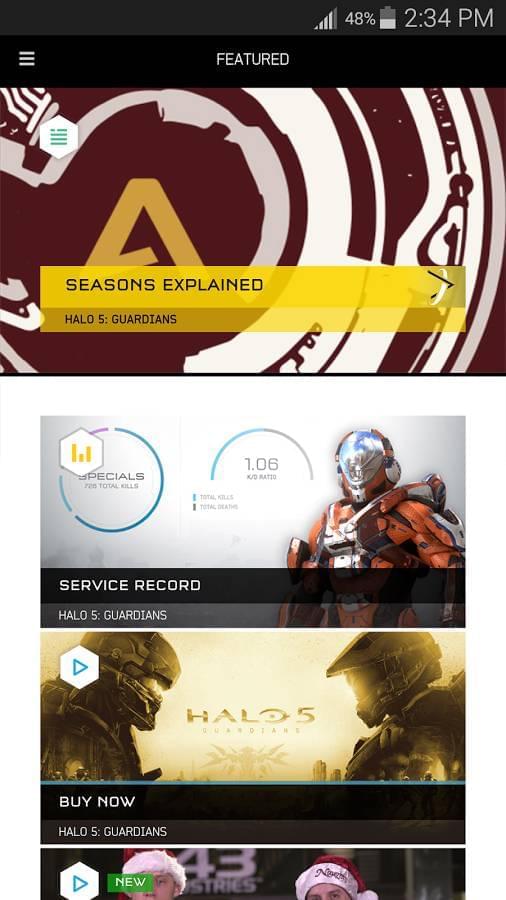 Pretty much a news-related app for all things Halo. Here you’ll get access to existing and upcoming news on Halo games, but you can also view your personal Halo profile with a picture of your character and their stats, achievements and more. 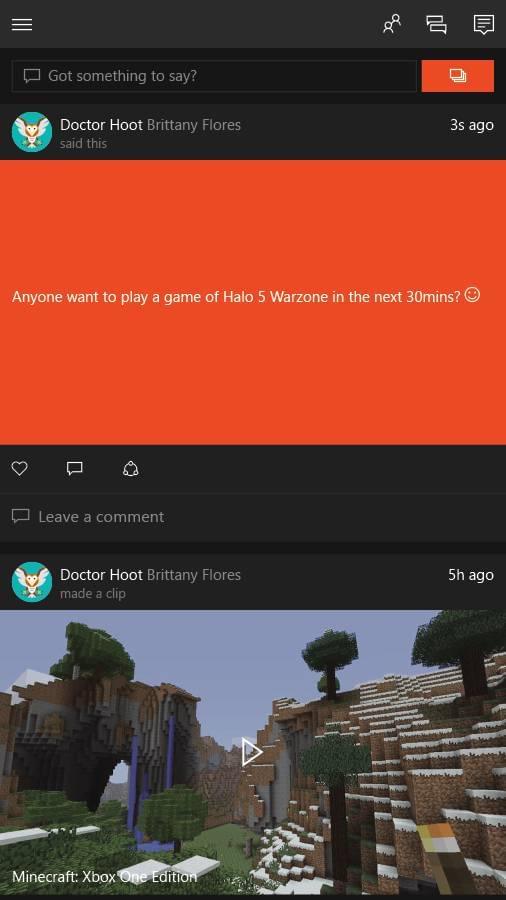 This is a beta version of the Xbox app and while there are certainly many things that are similar, as it is a beta version you’ll want this app if you want the ability to try out new features before they’re added to the stable version of the app. Naturally, this will also feature a feedback button where you can leave your opinions and write about your experience with new features. 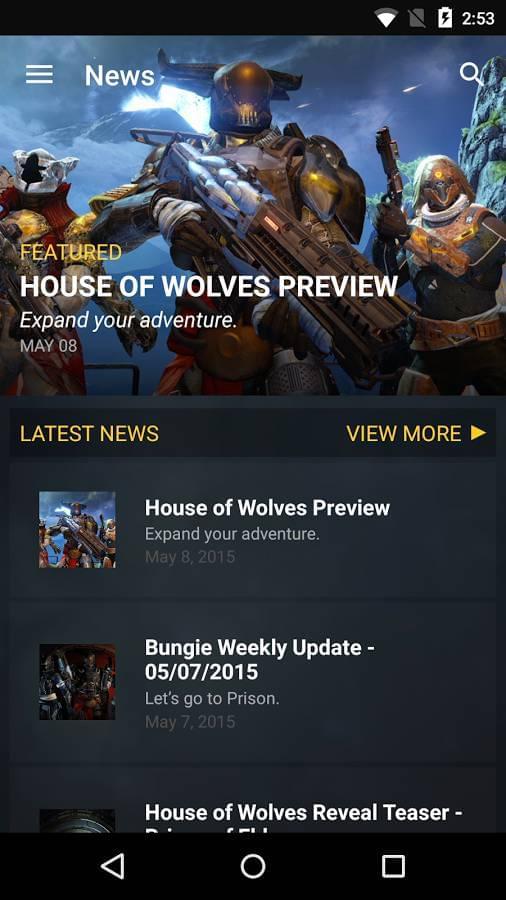 If you’re not really into Halo and more of a Destiny fan, then you want the Destiny app. It works very similarly to the Halo Channel app and will allow you to see news and articles relating to Destiny, and it will also let you access your Destiny profile and see your characters. You can also talk to other players in the forums or use private messages if you’re talking to friends.

Where Is Xur? for Destiny 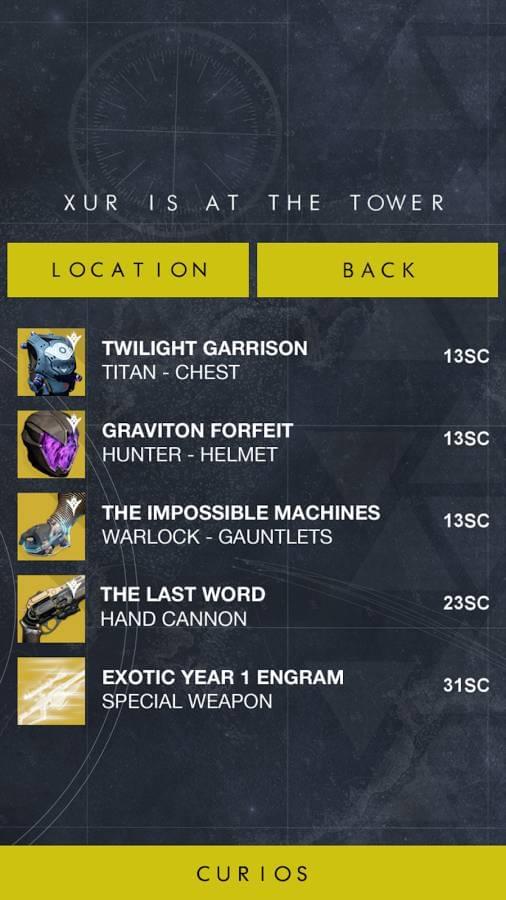 Following along with the official Destiny app, if you play Destiny consistently then you likely know the struggle of trying to find Xur whenever he pops up in a new location. Tracking him down can sometimes be a pain, and this app tries to help with that by offering up his current location and what he’s selling each week. 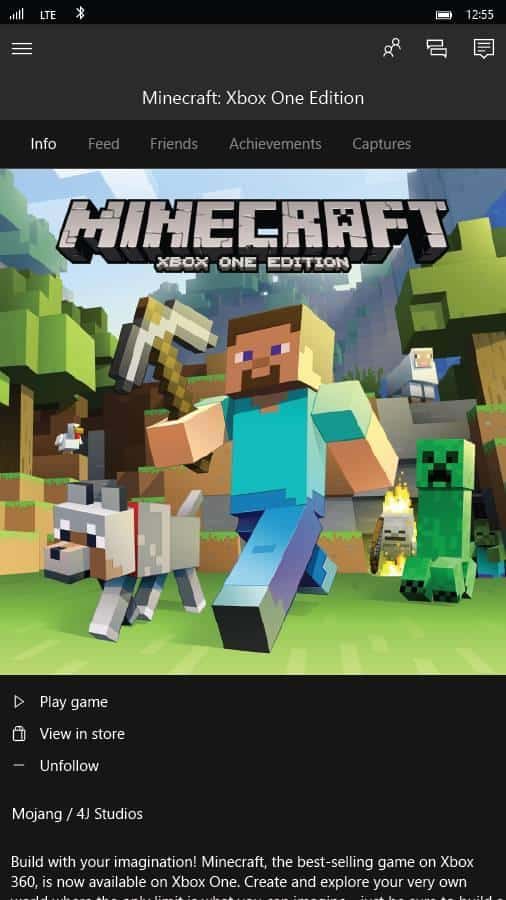 Rounding out this list is the official Xbox app. This is more or less the same thing as the Beta app but without the option to test new features early and follow those tests up with feedback. The benefit here is that features and usability of the app will be more stable and polished.