It’s Friday, and that means it’s nearly time for the weekend. With that in mind, if you’re a gamer or even if you just enjoy games casually once in a while, you might want some new games to check out over the next couple of days. The good news is that there are lots of new games to choose from because they’re constantly being released for the platform. The great news, is that we’ve rounded up ten of the best new games for you to check out if you want something new to sink your teeth into. 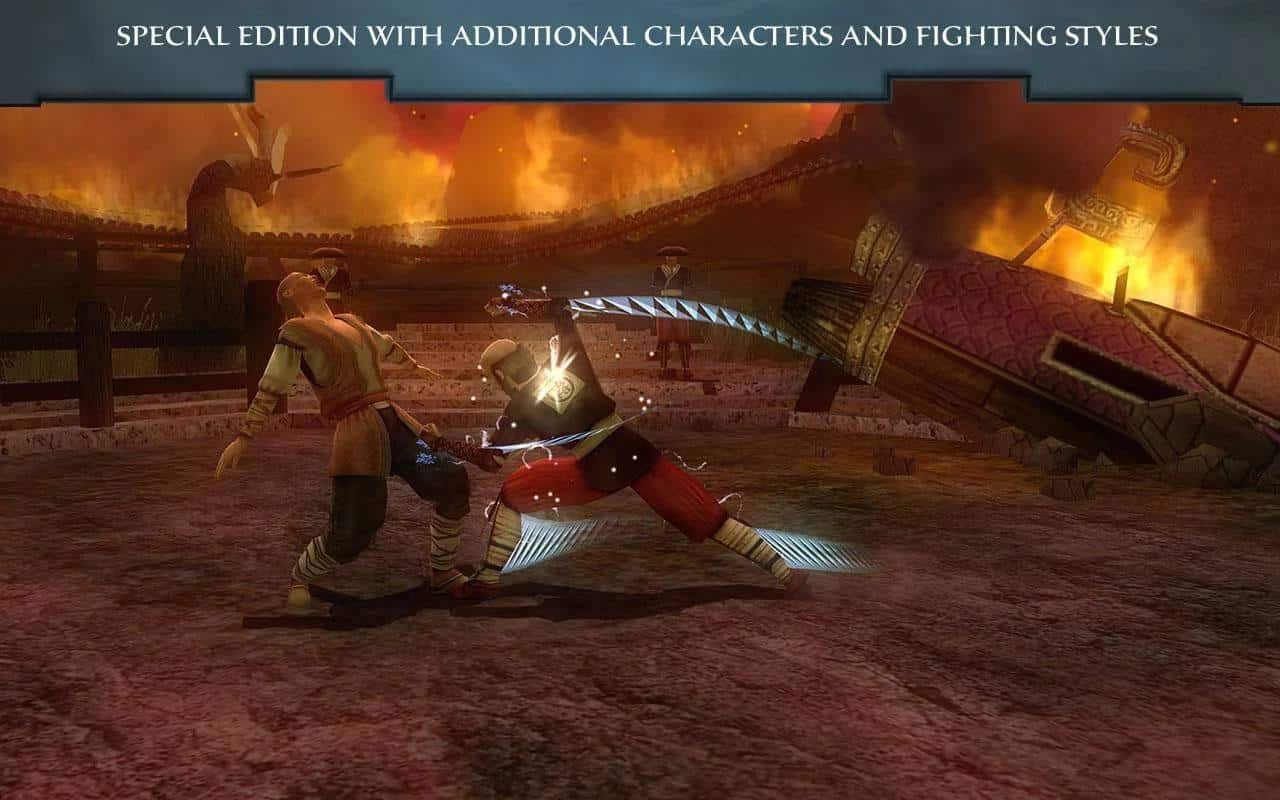 Kicking off this list is an old fan favorite. To be clear, this an old fan favorite for those that have played the game on other platforms, but it’s new to Android. This is a role playing game set in the world of ancient China. The game provides a nice blend of RPG like gameplay with action-based real-time combat, and offers up multiple character types. Of course, the visuals don’t hurt either. 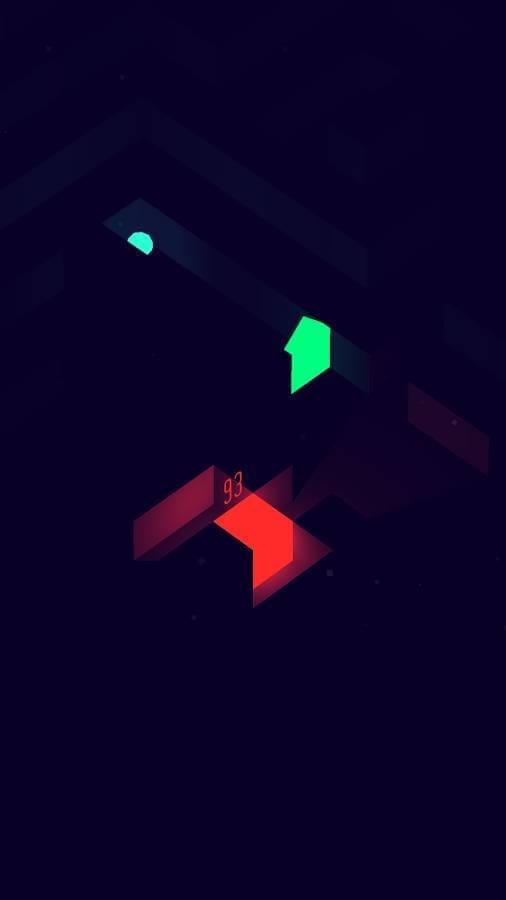 If there’s any game types that are wonderful for passing the time while still retaining plenty of excitement, it’s puzzle games. The goal here is obvious, to make it to the exit of the maze, but it won’t necessarily be a simple one as you can only see a little bit in front of you. As a glowing cube you illuminate your own path but you won’t stay lit up forever and you’ll need to find the exit before you stop glowing. 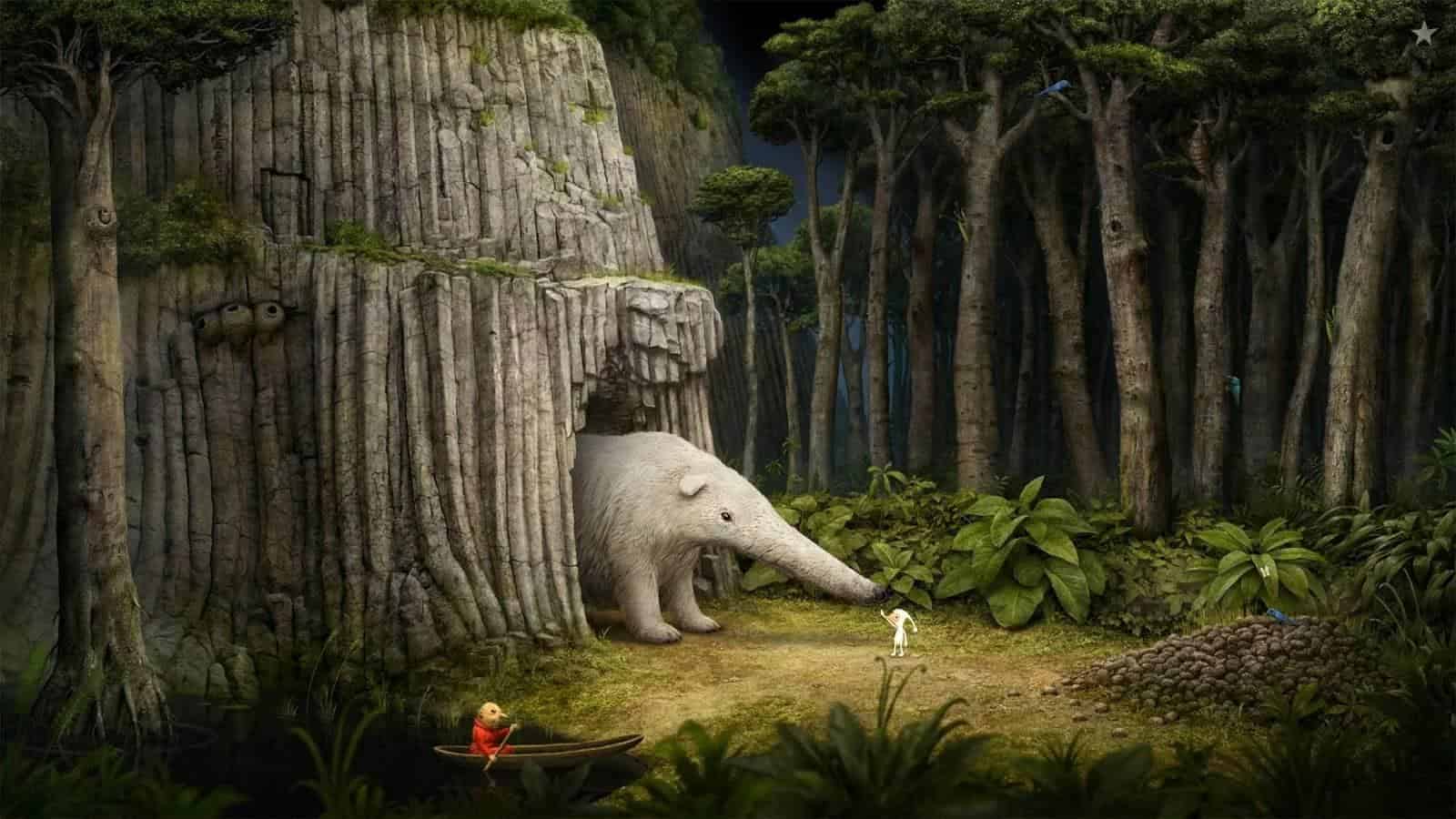 If you like puzzle games but yearn for adventure, Samorost 3 is the game to check out. It comes from the creative minds behind the awesome puzzle adventure game Machinarium, and features a similar style of graphics but a completely unique story to follow. Driven by curiosity and the desire for exploration, Samorost 3 takes you on quite an incredible journey across the cosmos. The game offers up absolutely gorgeous visuals which becomes apparent quickly, and if you enjoy the full experience of immersiveness the audio soundtrack takes things up a notch. 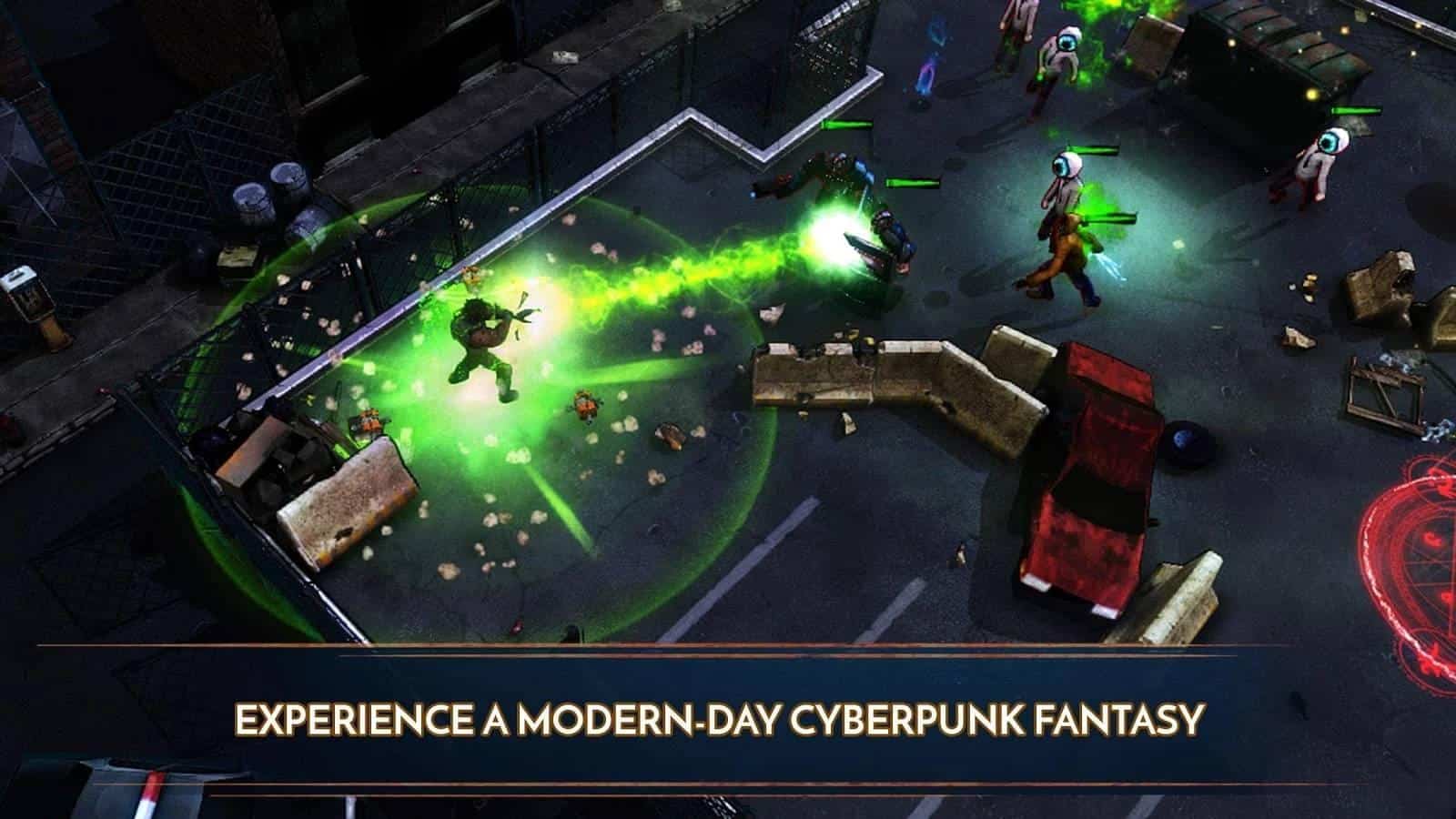 This is a fairly new entry as it was just released yesterday, but that doesn’t make it any less intriguing of a game. This is a roguelike top down twin stick shooter, filled with awesome graphics and special effects, plenty of action, and a taxing challenge as once you die, your character dies for good and you’ll have to start all over again. It might sound demanding, but you might be surprised at how much fun it could be. 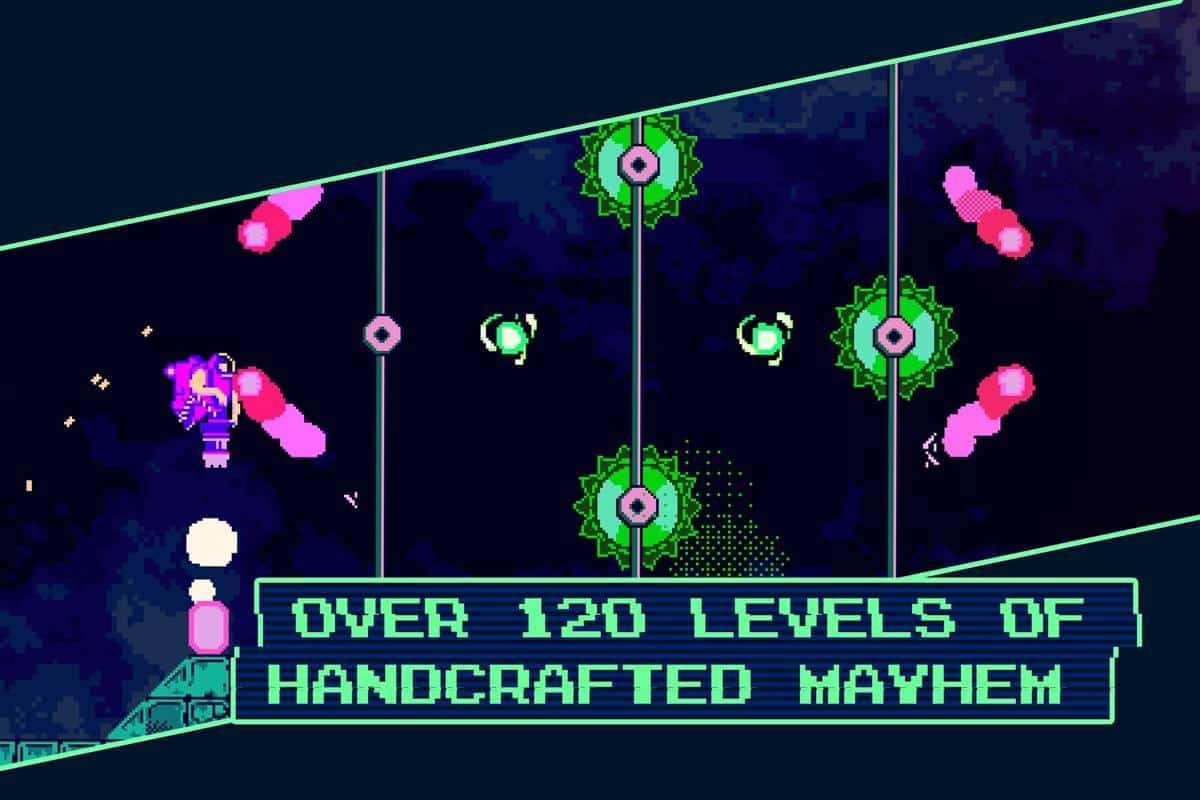 Continuing with the theme of challenging games, RunGunJumpGun is a side scrolling action game that wants quick reflexes and requires an even quicker trigger finger, as you’ll be continuously moving, jumping, and shooting your way through the mayhem. Moving is automatic, and you’ll have one button to jump and one button to shoot, making this a simple game when it comes to the controls. You might die often, but the game lets you respawn fast so you’re able to get back to it. 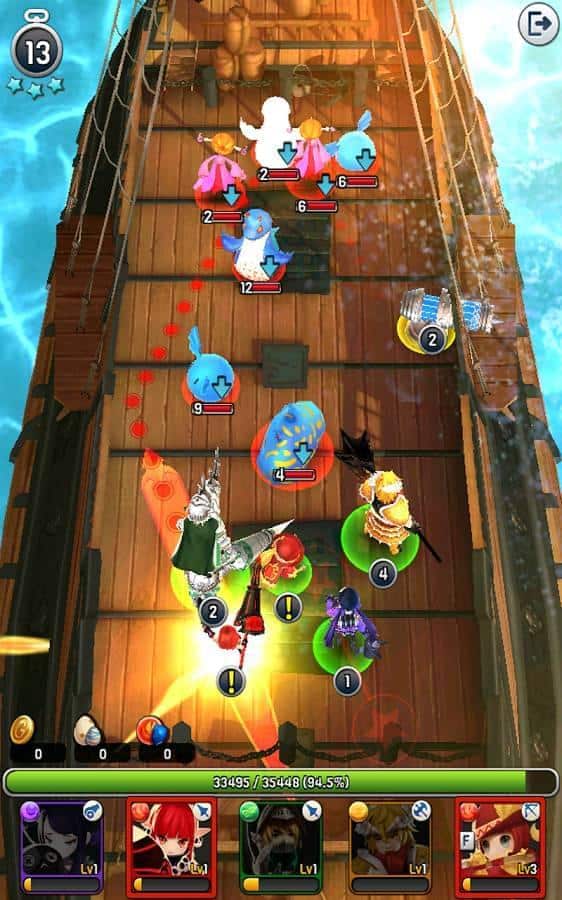 This is an RPG for those who like the story-based complexities of role playing games, but love simple controls. Knight Slinger, as the name suggests, lets you pull back and drag your finger down the screen to launch your character attacks at enemies in battle, and this is an RPG so there is plenty of character development and leveling up to be had. There’s also a massive playable character roster. 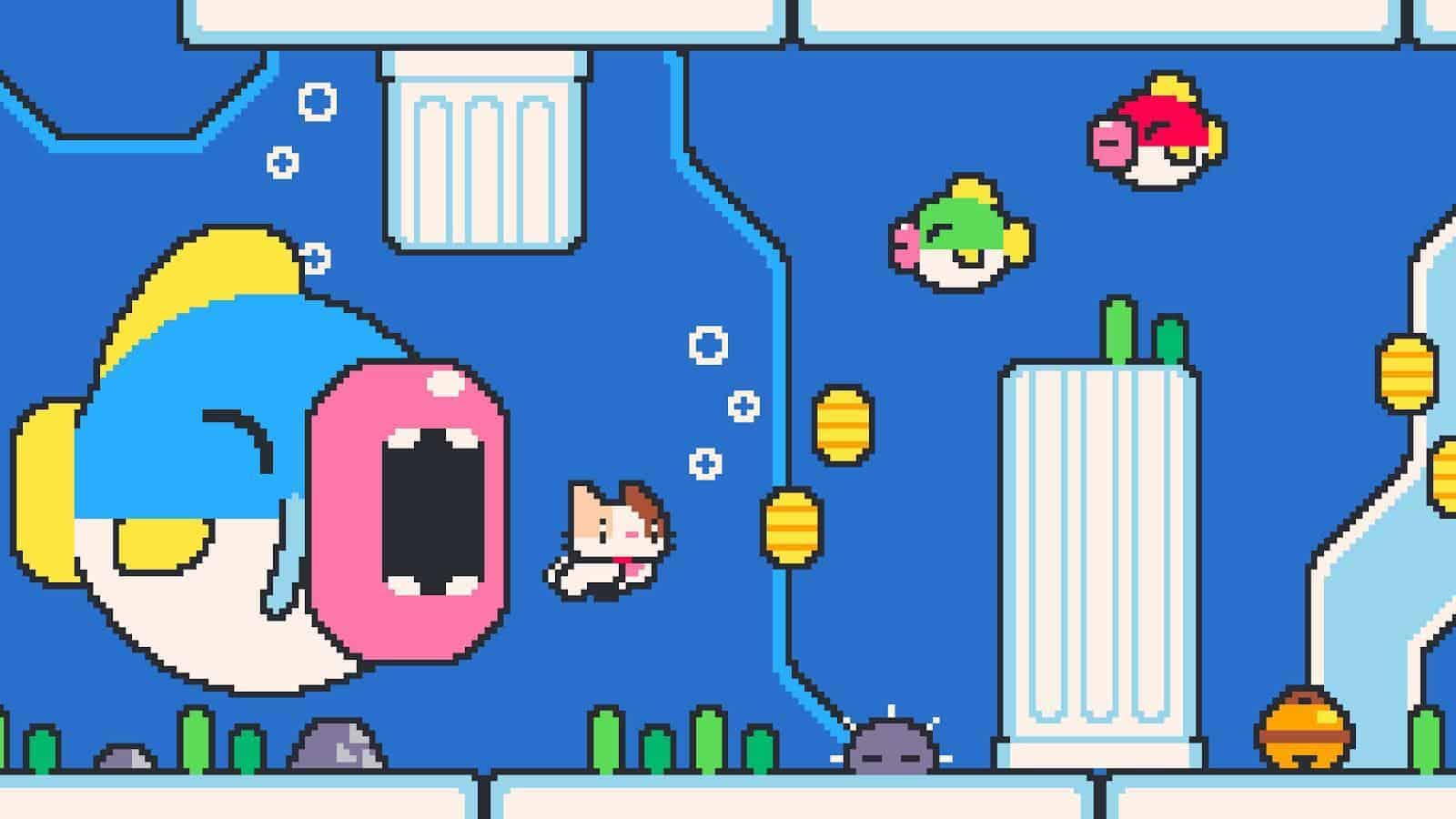 If you grew up with the NES, then this likely needs little explanation for why it’s an awesome offering. If you didn’t, that’s ok. Super Cat Bros is more or less a Super Mario Bros style of game, which is a platformer, filled with adventure seeking, battling your foes, and discovering hidden secrets, which the game apparently has plenty of, with one major difference – Cats. Yep, if you’re a cat lover and you love Super Mario, this is definitely worth checking out. There’s no saving the princess, so she’s not in another castle, but there’s still plenty of fun here.

Legends TD – None Shall Pass 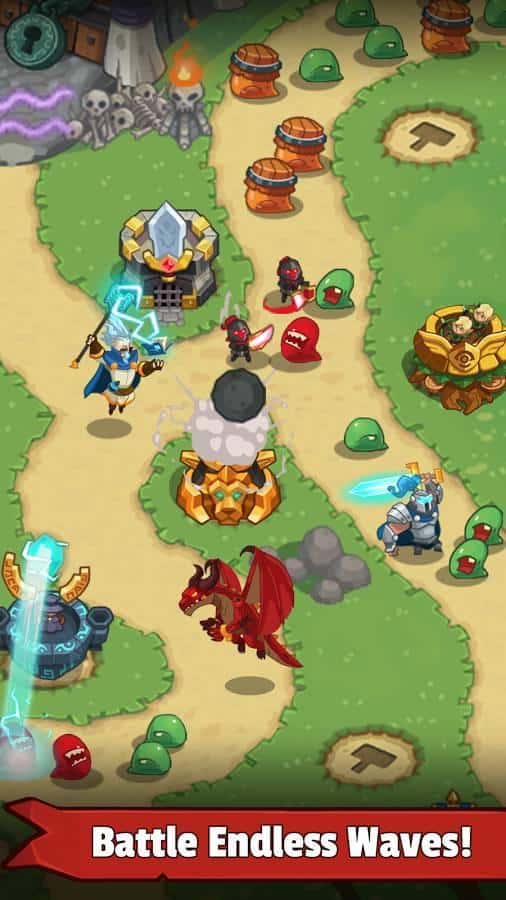 Tower Defense games seem like they’re as old as time on the Android Platform, and that’s because they are. The genre has literally been around on Android since the days of the G1, and with good reason – they’re insanely fun games. The deal with this particular TD game is a fantasy-based Tower Defense title filled with tons of different characters and enemies, magic attacks, special abilities, and unlockable heroes. The graphics are cartoony, but well polished. There’s also over 40 levels, so there you should have plenty of game time with this one. 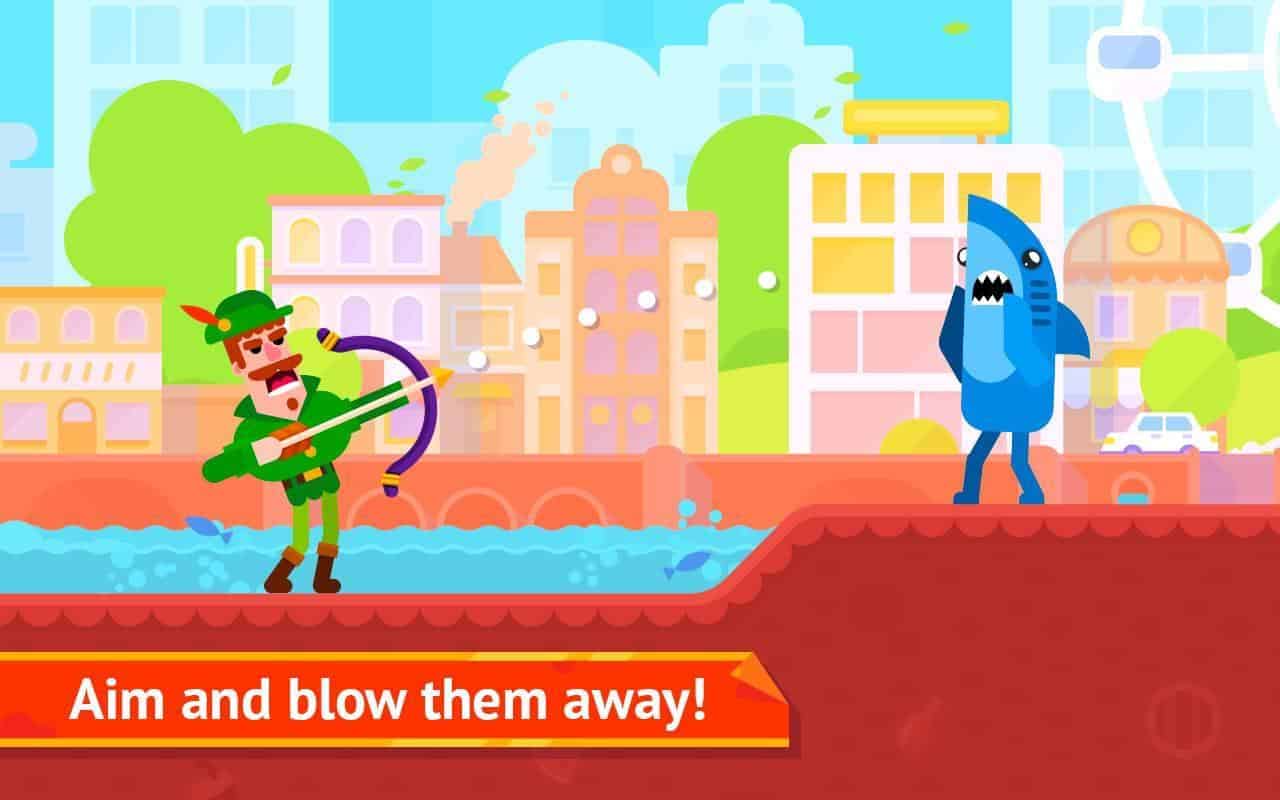 The goal here is simple. Aim your bow, or whatever it is you’re shooting or launching across the level, and hit your target. The real fun comes in from the combination of the large character list, the zany ragdoll physics, and the competitive nature of going up against your friends (or frenemies?) and coming out the victor. Simple fun, with ridiculous and crazy hilariousness. 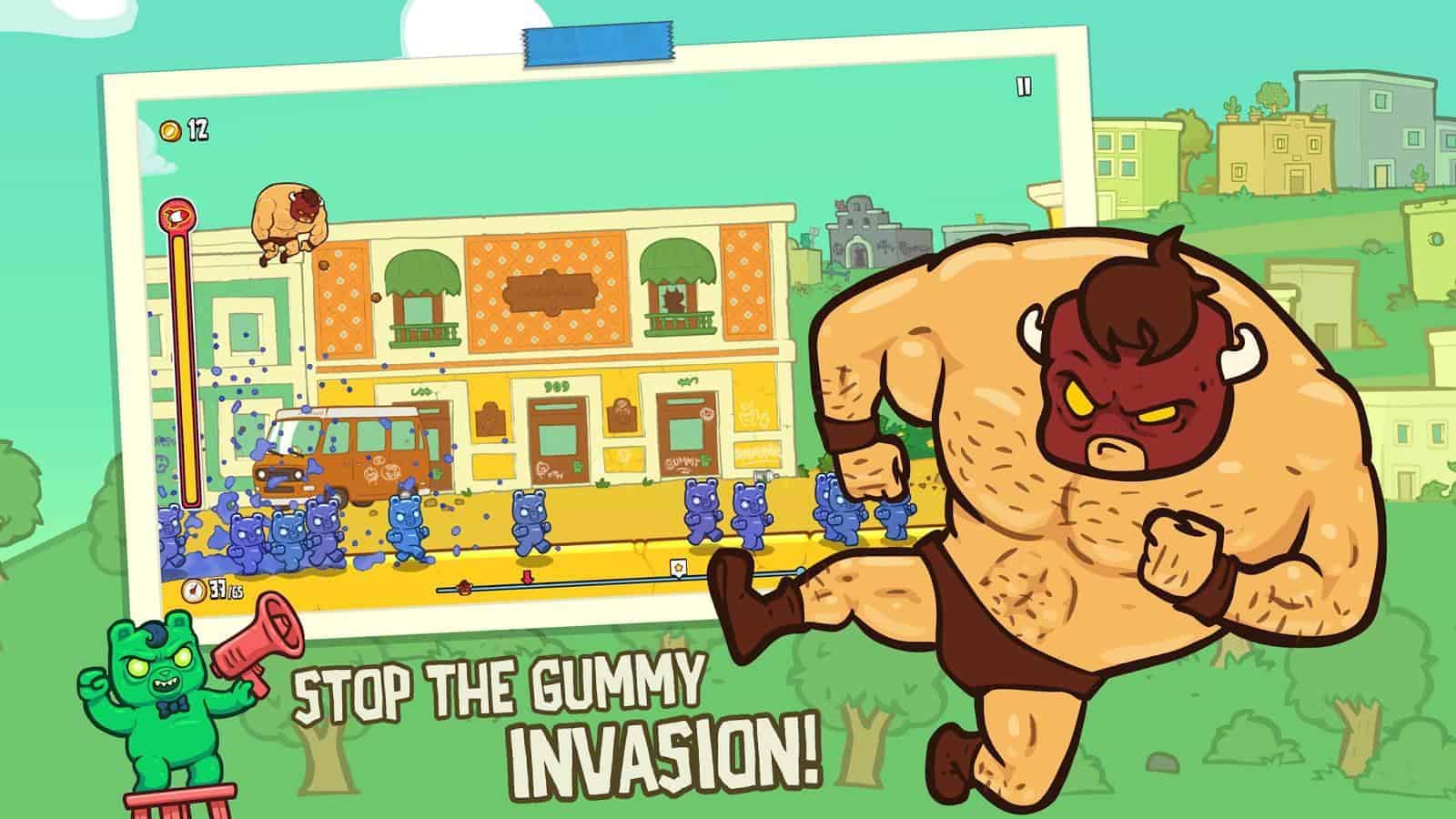 If you’ve never played Burrito Bison, you’re missing out. The goal is thwart the gummy invasion and you can do that the only way you know how – to launch yourself into the fray and take out as many as you can for as long as you can. As a bison luchador, your skills in wrestling are unmatched, but even you have to stop sometime. Launch yourself in the beginning of the level and see how far you can go. Pummeling gummy bears gives you a small boost to keep going, and along the way you can collect power ups that assist you and fire you even further. The longer you last, the more points you get from traveling a further distance.