For many Assassin’s Creed fans, this December is going to be a big deal for them, not just because they might get some new games or merch for Christmas, but because the beloved franchise finally hits the big screen December 14th. Rumored for years, and teased drip by drip throughout much of 2016, fans will soon get to see Michael Fassbender take on the role of Aguilar during the Spanish Inquisition as the game moves from the console to the big screen. As such, and thanks to the release of the new Ezio Collection, there will be many fans looking for a new Assassin’s Creed game to play, or a little help with one of the older releases. Here, we’ve put together a solid list that should have a little something for everyone. 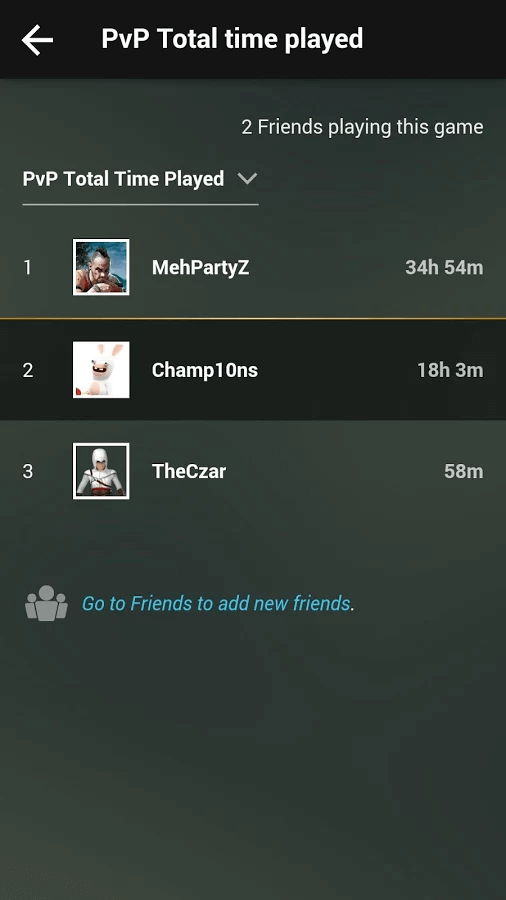 It’s been known as Uplay up until recently, and it’s not exactly the most beloved part of being a gamer, but the Ubisoft Club does have its merits. From the publishers of Assassin’s Creed, it can be used to unlock special outfits in the games, as well as redeem points for upgrades and other such improvements. It’s a great way of getting a little something in return for having put in all of those hours in the side of the Animus. The points can even be redeemed for money off in the Ubisoft online store in some regions, too. 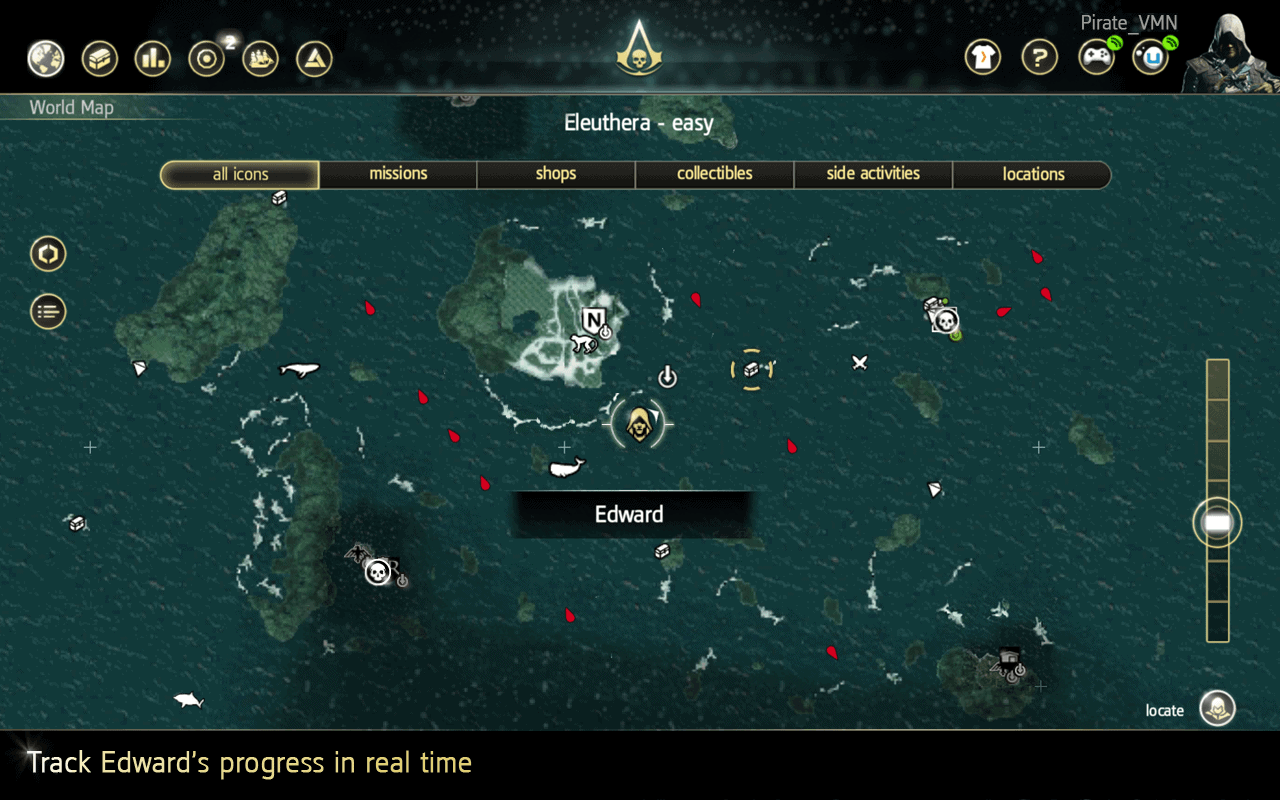 Black Flag might not have been all that essential to the overall Assassin-Templar story arc, but it was an excellent game that introduced the franchise to next-gen consoles on the PS4 and Xbox One. Something the game will always be known for is the freedom of setting sail throughout the seas of the Animus, and harvesting treasure, unlocking secrets and so on. The map in Assassin’s Creed IV was fairly large, and there will be some looking to get back into the game that might need a helping hand. To get to grips with the map of the game better, this is a great little app to download and try out. 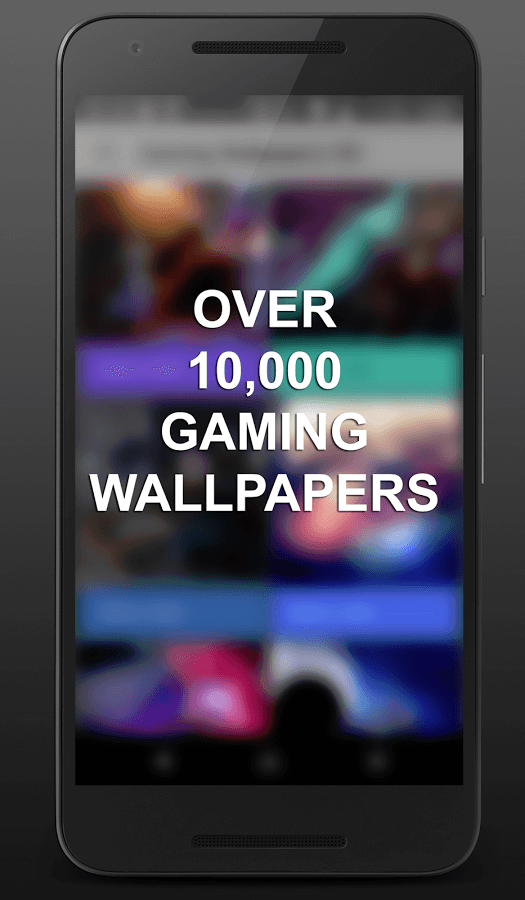 While it might not be solely focused on Assassin’s Creed, this is a free app that will allow fans of Ezio’s adventures to find a great new wallpaper for their smartphone or tablet. It’s got thousands upon thousands of different wallpapers from all kinds of different franchises, and while Assassin’s Creed will be one readers of this article will be looking for, others might something else worthwhile in the extensive catalog, too. 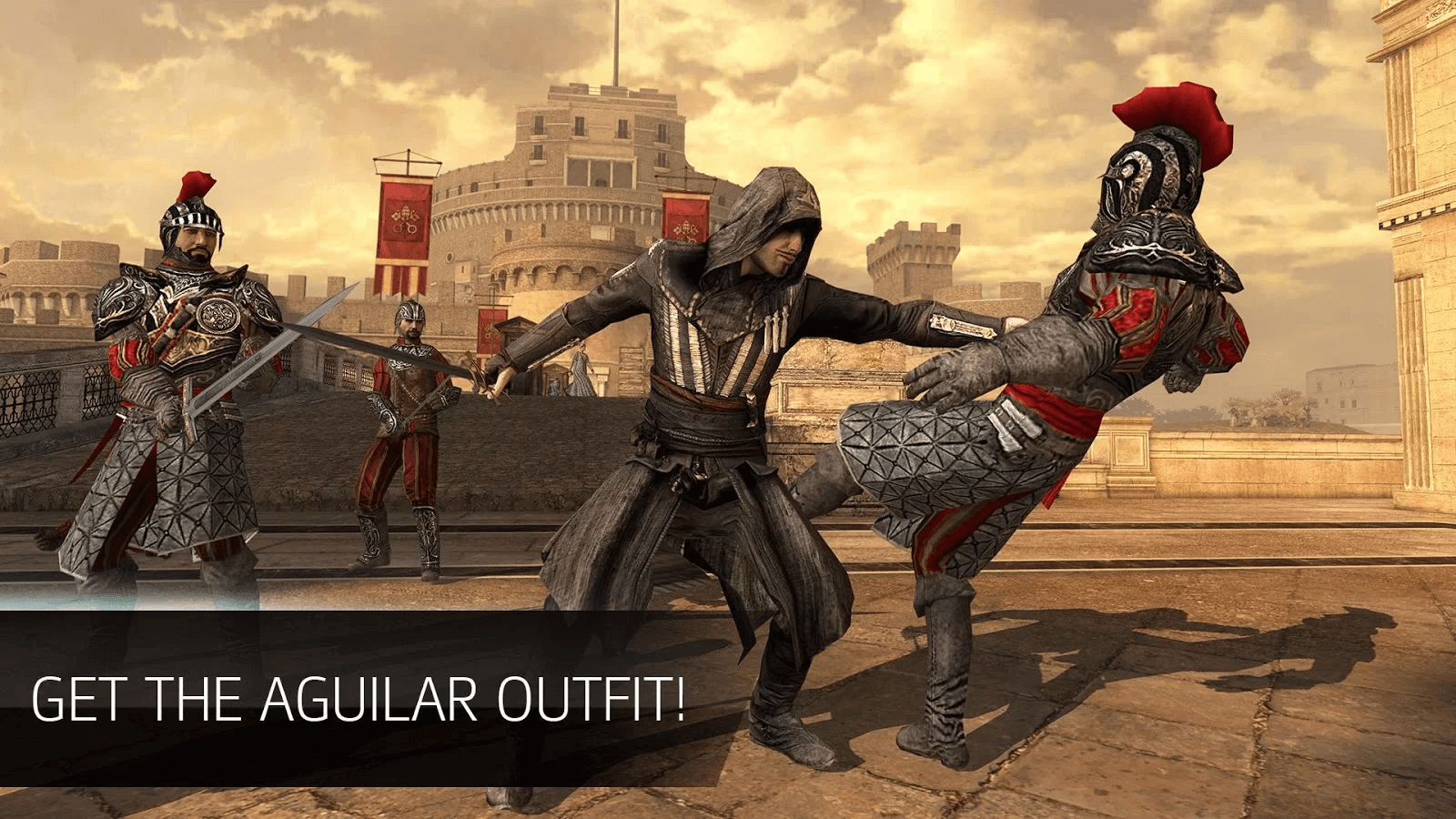 As the most recent title on this list, Assassin’s Creed Identity is definitely one to give a try. For those looking for a way to play a near-copy of the Assassin’s Creed experience on consoles, Identity offers users a taste of that. Players can use a gamepad or use onscreen controls to move around in 3D space, explore environments that fans of the Ezio trilogy will find familiar and generally become your own Assassin. There’s also some added content that matches up to the new movie release, too, making Identity a great title to give a try. 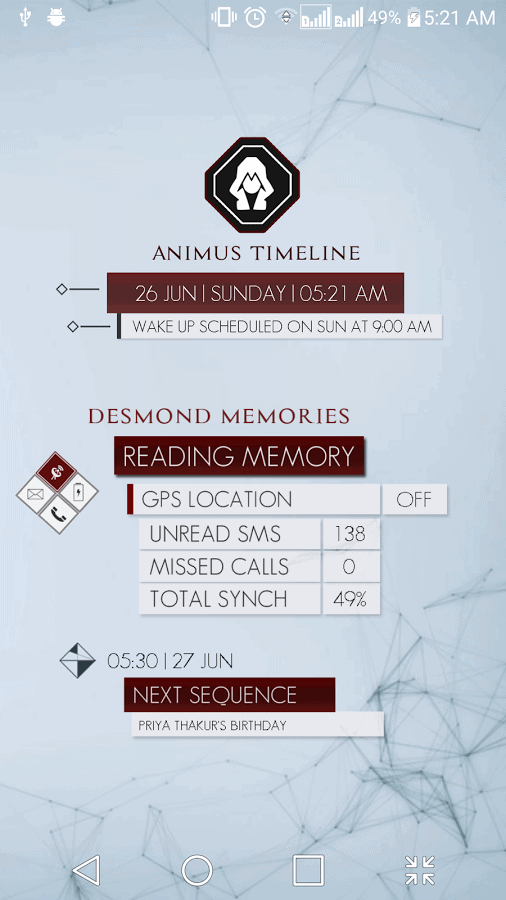 Now that the Ezio Collection, bringing the three games Ezio was featured in, back to consoles there will be a lot of users that will be seeing much more of the Animus 2.0 UI from Assassin’s Creed II. This neat little widget will work on any launcher, and put a fun UI that will remind fans of those menus from one of the best Assassin’s Creed games out there. It has cute additions like “Next Sequence” for an upcoming event in your calendar, and it will provide you info of the date and time, as well as any missed calls. A fun addition to any homescreen, this is worth synchronizing with. 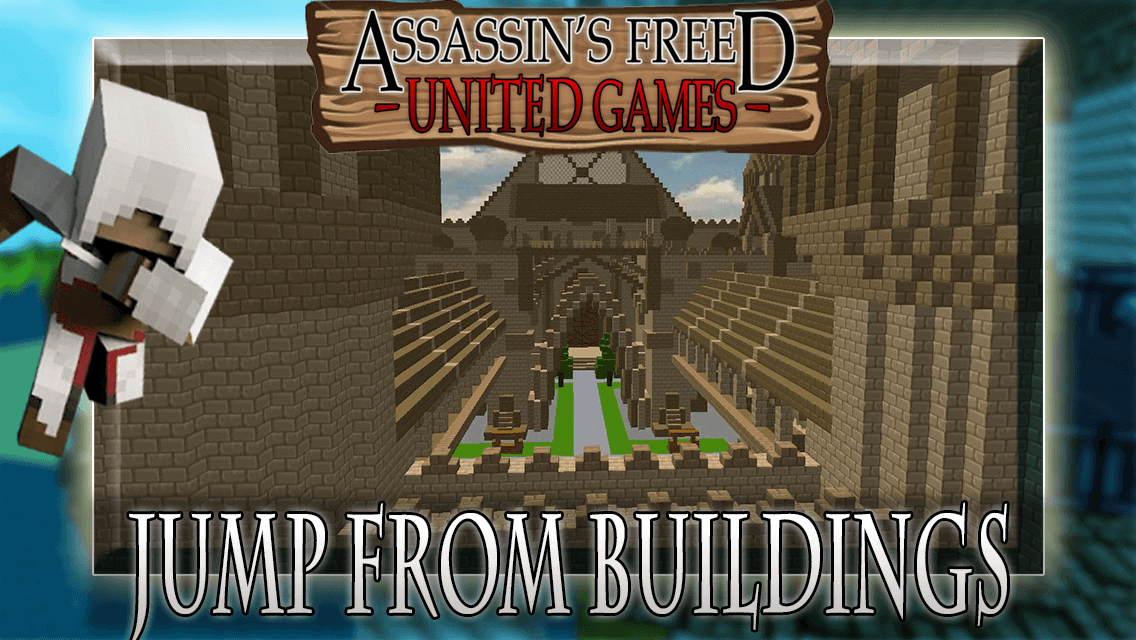 There’s nothing like a little crossover between games and while this might not be one that will appeal to everyone, the idea of blending Minecraft with Assassin’s Creed has probably crossed the mind of an Initiate or two over the past few years. Based around the exploits of Black Flag, this channels the idea of sailing the seas and tearing up ships, all the while offering some blocky charm that will have Minecraft fans excited  just as it would Assassin’s Creed fans. 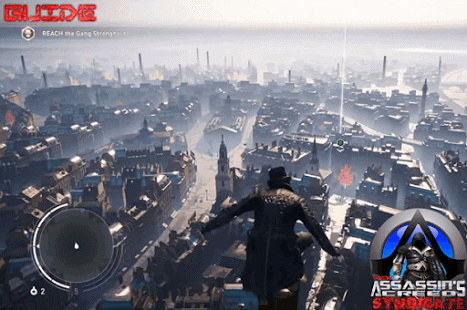 Clearly, Assassin’s Creed IV has been one of the more popular entries over the years, but last year’s Assassin’s Creed: Syndicate was a return to form, if not one that flew under the radar. If you’re looking to play the most up-to-date Assassin’s Creed release this Holiday Season, then Syndicate is that very game. With two Assassins to play as, and an intriguing story that gets back to all things Assassin-y, the game is great and this guide will help users find out all of the collectibles, locations of all of the tombs and so on. Free to download and use, it might be easier than searching YouTube every 10 minutes. 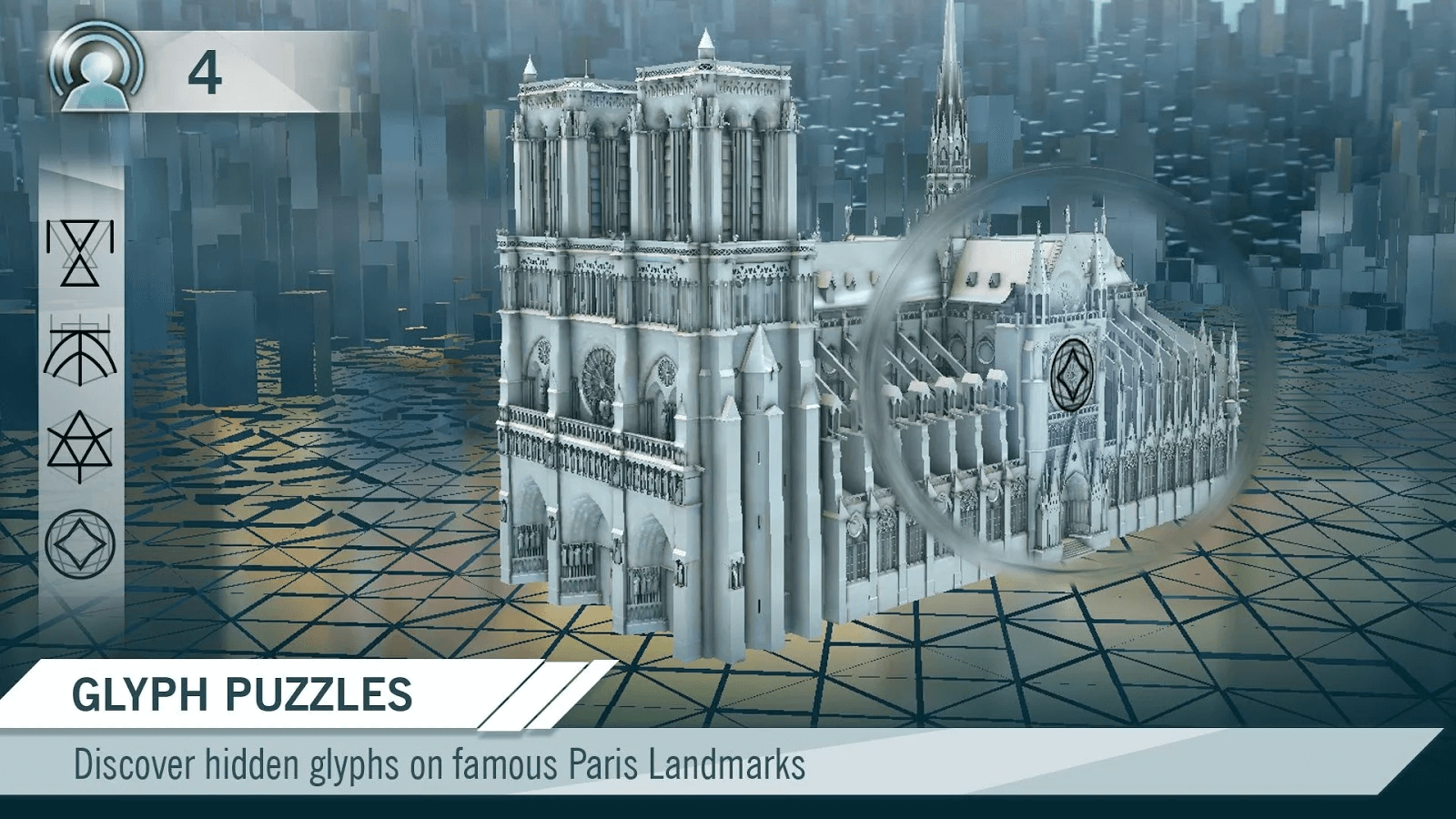 When Unity was first launched, there’s no denying the game had a number of serious issues. Since then, however, the game has been updated thoroughly and is now totally playable. It’s also pretty cheap right now, and will make for a great game to get stuck into over the Holidays. Much like the companion app for Black Flag, Unity’s offers an interactive map, but it also comes with the ability to find hidden items and such throughout the map, and there’s a lot to like about this companion app, especially if you’re giving Unity a second chance, or playing it for the first time. 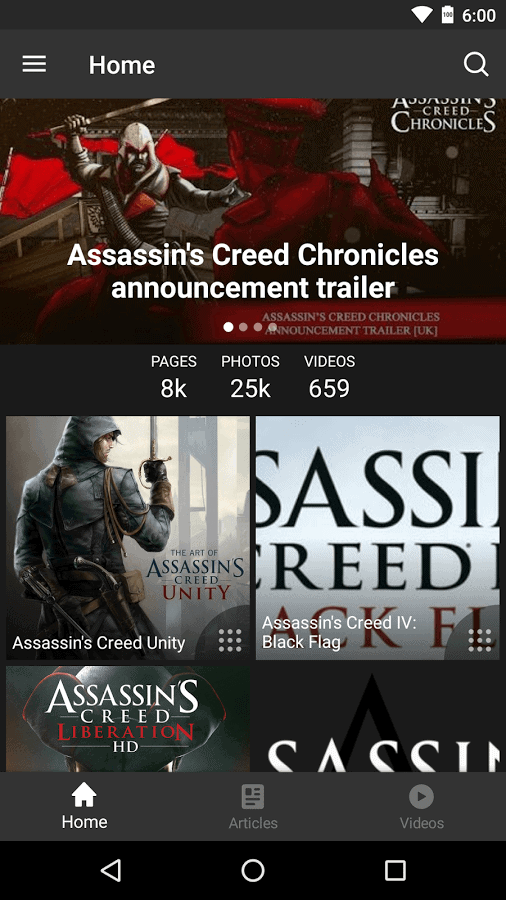 Many an Assassin’s Creed fan will no doubt have spent time with the official Wikia site for the franchise. After all, there’s a mess of ancestry and Templar meddling to get to the bottom of throughout the games, books and now the movie. This is the official fandom app for Assassin’s Creed, and while it doesn’t appear to have been updated for some time now, the content is from the Wikia website itself, and has a lot to offer users in the mood for learning more, or just looking to figure out how all of the Assassin’s throughout the ages are connected. 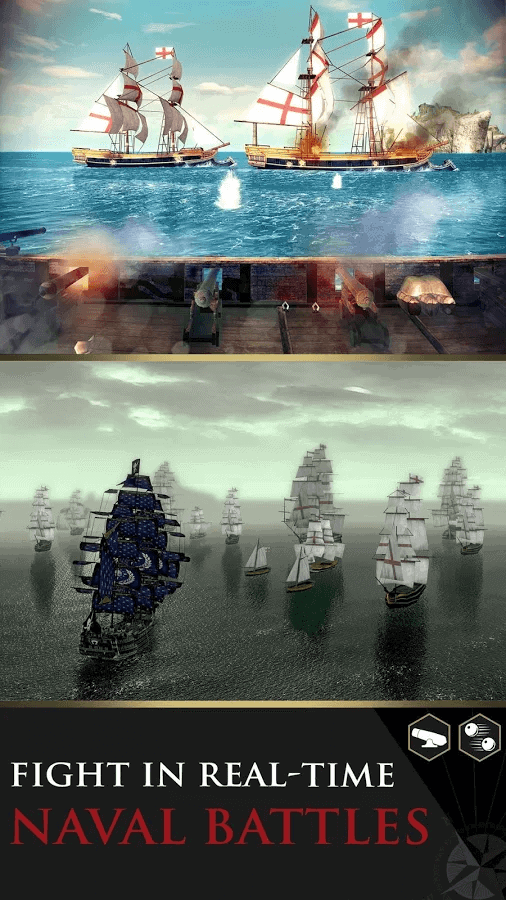 One thing that made Black Flag so appealing was the refreshing addition of ship combat. It might have become tiresome for some traditional players by the end of their time with the game, but there are a lot of fans that really enjoyed this part of the game. This option on Android gives those same users a way of experiencing the ship-to-ship combat on their smartphones, and it does so while looking good and offering some pretty great gameplay.