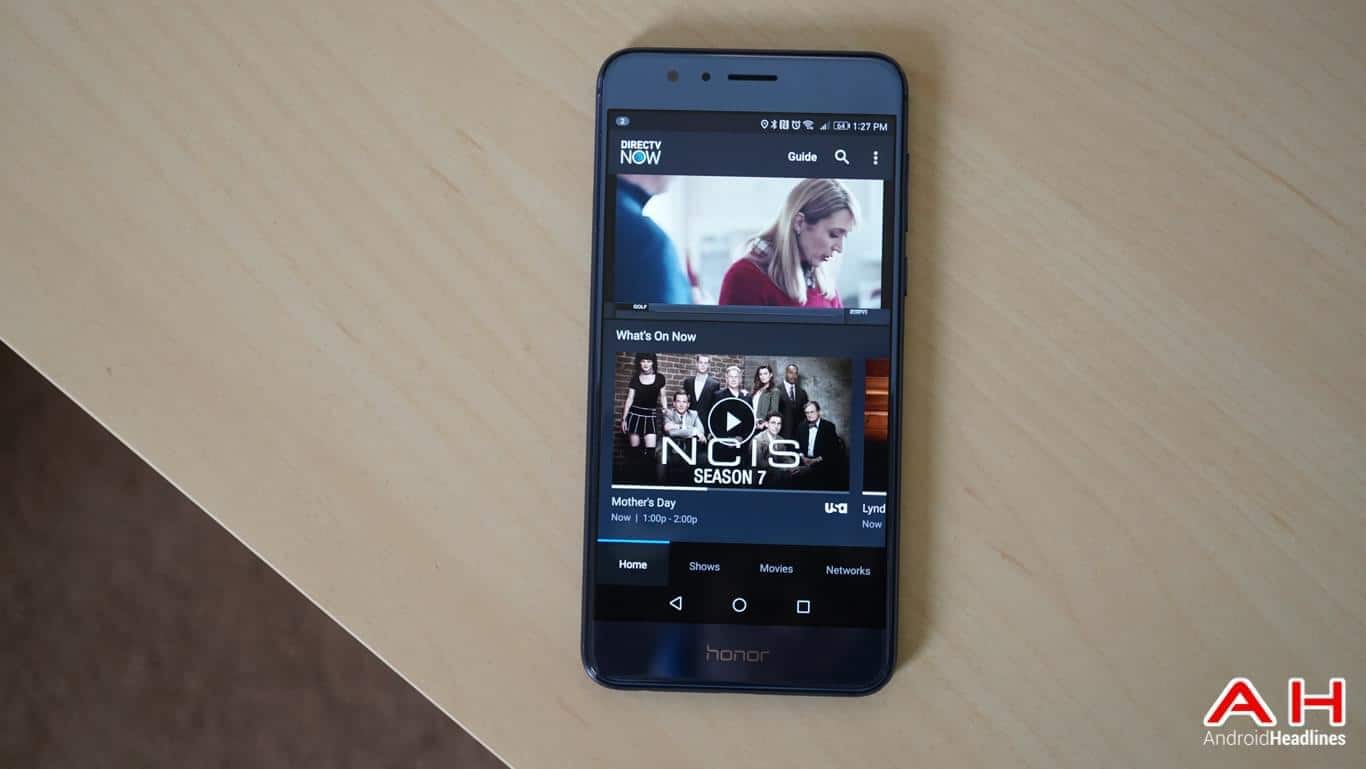 Just a couple of weeks ago, AT&T launched their very much anticipated DIRECTV NOW streaming TV service. It’s been a pretty big hit, especially since they are undercutting their competitors like Sling TV and Sony’s PlayStation Vue by offering 100 channels for just $35/month. T-Mobile’s CEO has been very critical of both Verizon and AT&T moving into the media industry, Verizon has their Go90 streaming service and now AT&T with DIRECTV NOW. And now, Legere is looking to use DIRECTV NOW to bring AT&T customers on over to the Un-carrier.

On Thursday, T-Mobile announced that AT&T customers can switch over to T-Mobile and get a $35 bill credit for 12 months for DIRECTV NOW. So not only do you get all of the perks of being with T-Mobile, but you also get DIRECTV NOW free for 12 months. That’s a bigger promotion than what AT&T themselves are offering with DIRECTV NOW (as a refresher, they are currently offering a free Amazon Fire TV Stick when you pre-pay for a month and an Apple TV for three months). To be eligible, you do need to port at least one number and have at least two lines active on T-Mobile. To keep the bill credit for all twelve months, you do need to keep your account active and up to date.

For T-Mobile customers, there’s something else to be excited about especially if you use or are wanting to checkout DIRECTV NOW. Starting today, DIRECTV NOW is part of Binge On. What this means is that users on Simple Choice can stream as much DIRECTV NOW programming on the magenta network as they want. That’s actually a much bigger deal than it sounds like, especially since streaming video (particularly streaming TV) can use up a ton of data, and for that to not count against your cap is incredible.

This is the biggest promotion so far for DIRECTV NOW customers, but it likely won’t be the biggest for long. AT&T has already stated that they will be offering plenty more promotions over time, for the service, and have even hinted at doing double play packages with wireless. Something similar to what they do with internet, U-verse and home phone.