In a few months, Samsung is scheduled to reveal the Galaxy S8, their latest flagship which is expected to awe the general public and make people forget about the Galaxy Note 7 fiasco. Now, the rumor mill about the Galaxy S8 has already been going strong for months. Among other things, we've recently heard rumors of Samsung equipping its upcoming flagship with an optical fingerprint sensor. Today, one such sensor was announced by Synaptics, the San Jose-based maker of fingerprint sensors and one of Samsung's long-term manufacturing partners.

Synaptics' new solution is a part of the company's Natural ID product lineup and is called the FS9100. Unlike conventional phone fingerprint sensor, this optical reader was designed for placement under the cover glass of a device. In other words, the FS9100 can be implemented without any kind of buttons or glass thinning methods which are required for traditional capacitive sensors. Synaptics claims that this sensor also does a great job of identifying wet fingers and is much more durable than the alternatives seeing how it's protected by glass. Speaking of which, the FS9100 can function under glass that's up to 1mm thick. Not surprisingly, the said sensor is powered by Synaptics' SentryPoint fingerprint reading technology capable of some highly advanced feats, including differentiating between real fingers and prosthetics or pictures of prints made for spoofing.

Now, while Samsung and Synaptics have been collaborating for a long time, it remains to be seen whether the FS9100 actually ends up in the upcoming Galaxy S8. Namely, the San Jose-based company stated that this chip won't be ready for mass production before the second quarter of 2017, and by most accounts, Samsung's next flagship should already be in stores by then. Of course, it's worth noting that The Wall Street Journal recently reported Samsung delayed the Galaxy S8 to April, so in that case, the FS9100 may be ready for commercial implementation in Samsung's first 2017 flagship. On the other hand, we've also recently heard rumors of the South Korean tech giant working on its own fingerprint readers, so it's hard to predict what will end up happening. However, if Samsung's proprietary technology still isn't ready for commercialization by spring, it seems likely that the largest phone maker in the world will opt to equip the Galaxy S8 with the FS9100, the latest and greatest fingerprint sensor made by one of its most reliable partners. 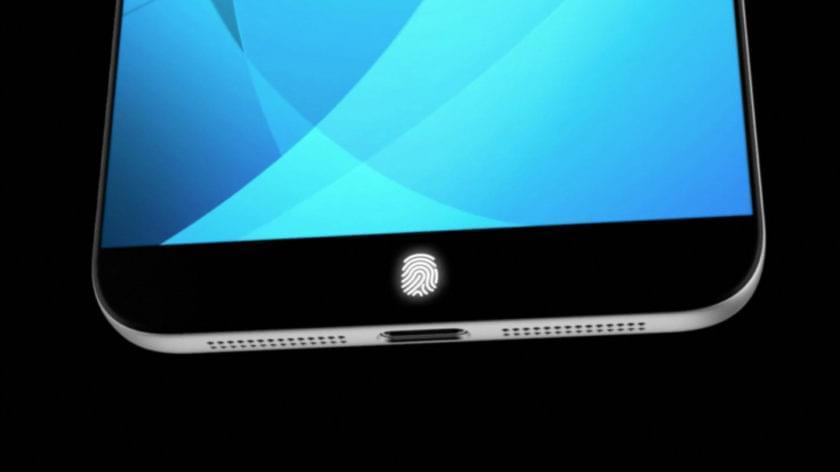