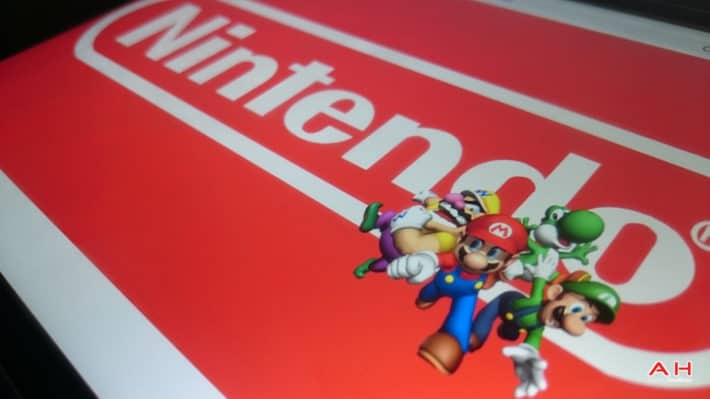 Super Mario is undeniably one of the most iconic video game characters ever, due to the wide range of Nintendo-exclusive video games that are associated with the characters name. Earlier this year, though, Nintendo changed its strategy and announced that it would be bringing the popular character to mobile platforms, something that excited gamers worldwide.

Back in September, Nintendo finally confirmed that its first mobile Mario game would be coming to iOS by the end of the year and now we know that it’ll be available on December 15. Unfortunately for Android users, the game won’t be seeing a release next week. In fact, the company hasn’t confirmed any possible release date, only saying that it would eventually come to the platform. Now, though, the producer of the game, Shigeru Miyamoto, has confirmed the reason why the game is an iOS exclusive for the time being.

As it turns out, the company essentially wants to combat piracy in the most efficient way possible. First of all, the fact that the game will cost $9.99 at launch means user will have a harder time getting their hands on the game. Aside from this, the producer also revealed that the game will require a constant internet connection which he said was down to security. Security is also the reason they chose iOS over Android and, when pressed for more details, the producer confirmed that it was more specifically down to piracy, something they take seriously, especially with a brand as big as Super Mario.

Now, although many companies consider Android to be less secure, Nintendo has previously confirmed plans to release the game on the platform, so the gaming company is likely working with Google in order to make the release happen, as well as work out a way to combat piracy without disrupting the gameplay in any way. The possibility exists that Nintendo could update the app so that the single-player modes could be played offline, but it appears Nintendo opted out of doing this halfway through development. By the time it is released on Android, though, Nintendo may decide to go back on its decision and allow users to play offline without compromising the game’s security. Until this happens, though, iOS users will have to make sure they have a reliable network to play on while Android users will just have to wait until Nintendo confirms any further details about the eventual release on the popular platform.