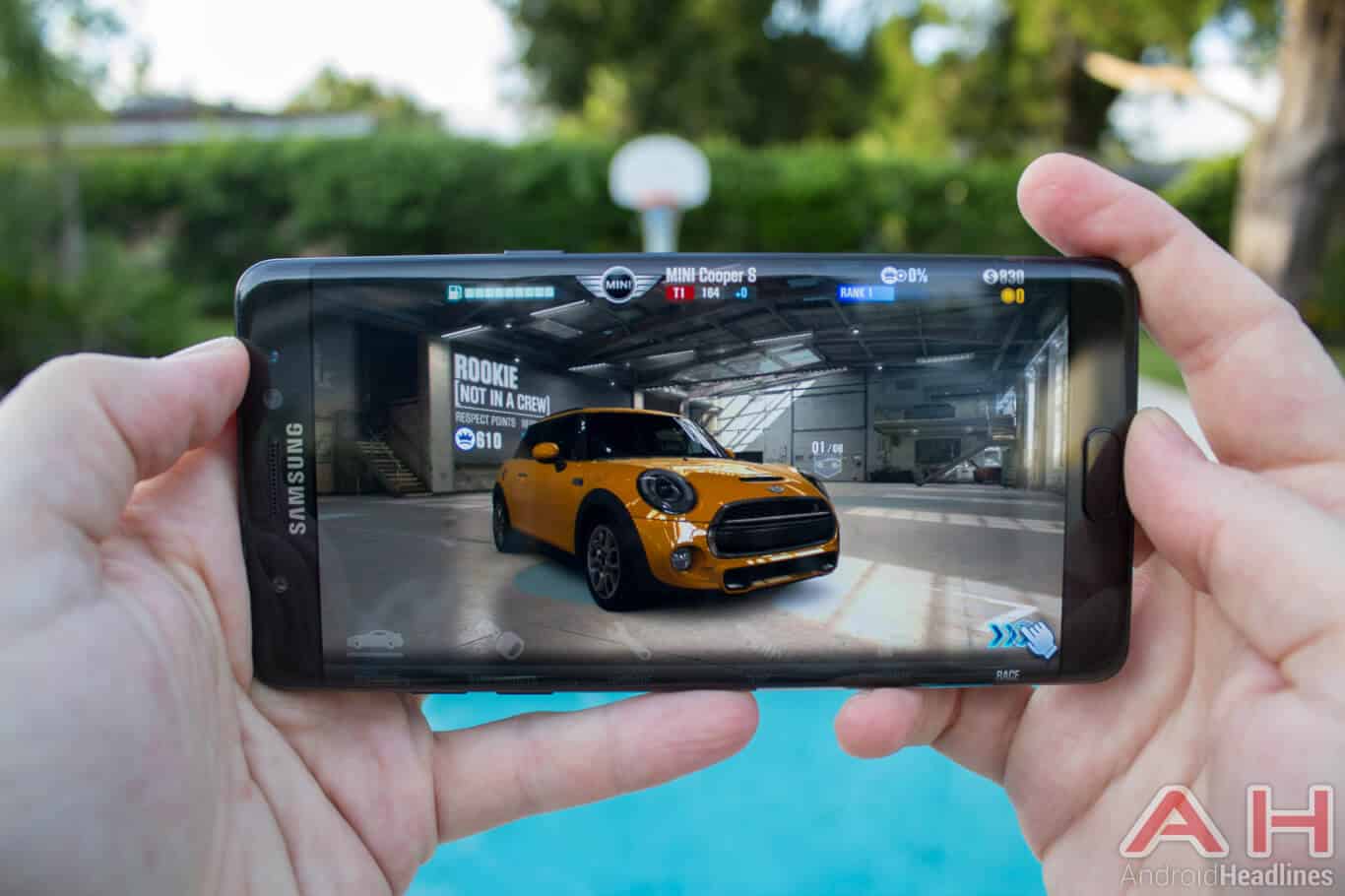 Although the Samsung Galaxy Note 7 was unfortunately retired ahead of its time due to battery issues, the smartphone in question had quite a few new technologies to show off, and ultimately had a lot of potential despite its early demise. Among the highlights of the defunct Galaxy Note 7 counts the new Y-OCTA display technology, which was used by Samsung in order to produce a thinner device and lower production costs. Fortunately, while Y-OCTA display technology had a rough start along with the Galaxy Note 7, recent reports suggest that the technology will make a comeback alongside the upcoming Samsung Galaxy S8.

Needless to say, Samsung is gearing up for the release of a new flagship phone in the Galaxy S series, namely the Samsung Galaxy S8, which should be officially unveiled sometime in the first quarter of 2017. Following the product flop that was the Samsung Galaxy Note 7, the South Korean tech giant is expected to mitigate some of the damage done by the phablet and focus its energy on creating an attractive Samsung Galaxy S8 packed with new and exciting technologies. According to recent reports, Y-OCTA display technology will also be reintroduced with the Samsung Galaxy S8. The benefits of using a Y-OCTA display are many, ranging from a thinner device to lower production costs, and allowing for even more advanced technologies to co-exist. Unlike regular touchscreens, Y-OCTA displays ditch the touch-sensitive film found under a more conventional display, and instead, it incorporates touch sensors during the manufacturing process. Additionally, earlier rumors suggested that Samsung might equip the Galaxy S8 with an optical fingerprint sensor hidden beneath the surface of the screen, and Y-OCTA display technology might be a necessary step in order to achieve this.

Whatever the case may be, the company has been developing flexible AMOLED display technology for the past several years, exploring concepts such as the "Edge" screen and flexible smart devices. Ultimately and according to recent rumors, the Samsung Galaxy S8 will accommodate a display curved around all four edges of the front panel, creating a sought-after "bezel-free" look. Combined with a fingerprint scanner hidden beneath the surface of the screen, Samsung's next flagship phone might rock our worlds and set new standards to how a premium Android smartphone should look and feel like.