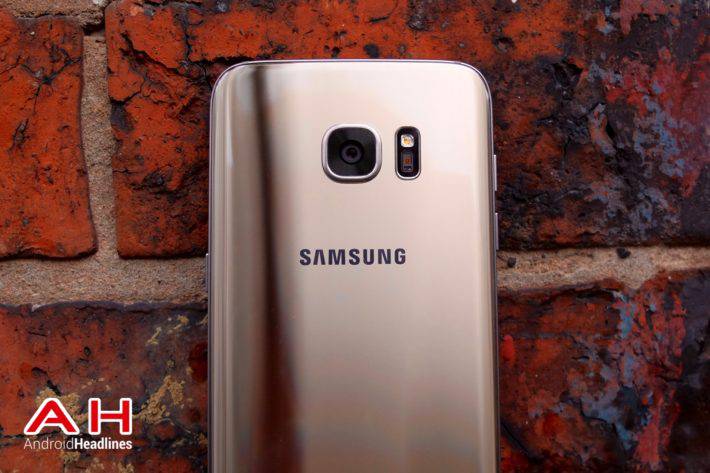 This year's Galaxy Beta Program was launched by Samsung earlier this Fall, and follows in the footsteps of the same beta for when Android 6.0 Marshmallow was first released last year. Back then, Samsung allowed Samsung Galaxy S6 and Galaxy S6 Edge users from selected regions to join the program so that they may be able to get a taste of Android 6.0 Marshmallow. Fast forward to this year, the Galaxy Beta Program is designed so that select Samsung Galaxy S7 and Galaxy S7 Edge users may get a taste of the latest version of Android, which is Android 7.0 Nougat. Ever since its release, Samsung has rolled out a couple of updates to participants of the program, and now, a third update has landed.

As part of the Galaxy Beta Program, the South Korean company has mentioned in the past that it takes feedback from its beta testers seriously and to stay true to its words, the firm has implemented a few changes to the firmware after receiving feedback. The firmware versions G935FXXU1ZPL3 and G935FOXA1ZPL3 bring a trio of new features to the beta build of Android 7.0 Nougat, which includes Samsung Pass, which can be activated by heading to Settings, and then to Lock Screen and Security options. From there, participants may activate Samsung Pass. The Samsung Note app has also been added and an auto brightness toggle button can now be found in the Quick Panel bar. Also, the position of the 'Close All' button in the recent apps menu has been moved back to the bottom.

However, the new beta still contains some issues that haven't been resolved yet. Issues include a delay in the screen lighting up when the screen is turned on and intermittent WiFi disconnection. Samsung is still trying to find a solution to these bugs and also stated that these issues are faced by only a handful of users. If you are a participant of the Galaxy Beta Program, you should be receiving the latest beta today, or in the coming days. The eligible Galaxy S7 devices will automatically be receiving a notification prompting users to install the update which is 530 MB in size. It should also be noted that a similar update was received by UK users a few weeks ago.