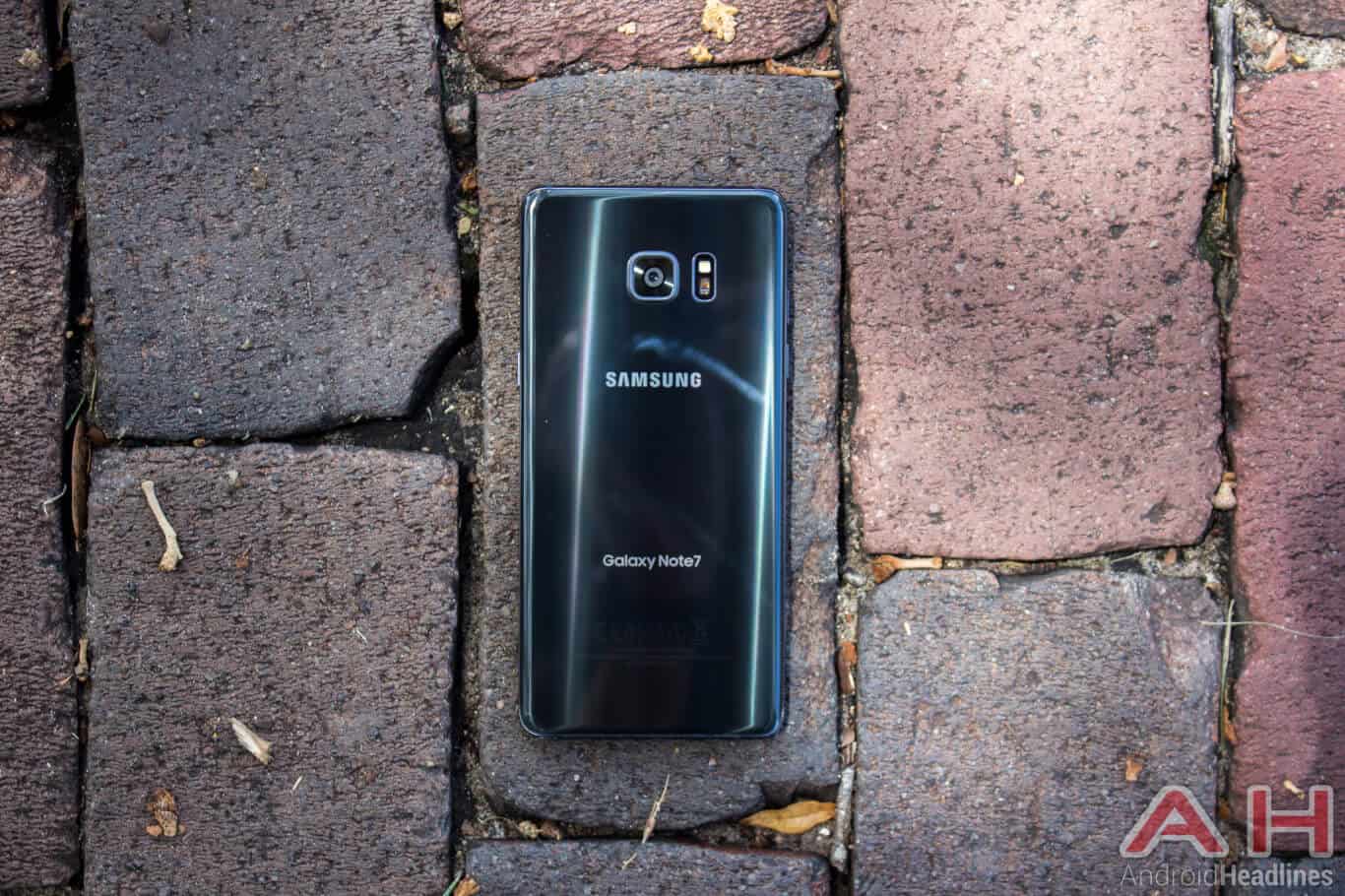 Just a few hours ago, Samsung announced plans to essentially brick all remaining units of the Galaxy Note 7 which are still active in the United States. More specifically, the company will soon issue a mandatory update which will prevent these devices from charging and connecting to wireless networks. Over in Canada, the South Korean phone maker is planning a similar measure which will result in an update designed to eliminate cellular connectivity of the remaining Galaxy Note 7 devices. It’s been almost two months since the tech giant discontinued its latest phablet which proved to be a fire hazard, so it’s not surprising that Samsung is now opting for some rather aggressive moves to get remaining owners to return their phones. Namely, any Galaxy Note 7 that’s still out in the wild is a potential lawsuit in the making, so Samsung is understandably looking to wrap up the recall process as quickly as possible.

With that said, the Seoul-based consumer electronics manufacturer still isn’t making such aggressive moves on the Old Continent. In an open letter published by Samsung UK earlier today, the company explained how its next measure designed to increase participation in the Galaxy Note 7 refund and replacement program is to issue an update that will limit the battery capacity of the said device to 30%. Now, Samsung has previously limited the battery of its problematic phablet to 60% in some regions, so this seems like a final effort to get customers to return their phones without bricking them. While the said update has been announced by Samsung UK, it will also be pushed to other EU regions. The mandatory OTA update will begin rolling out next Thursday, December 15th.

The said open letter once again apologizes to consumers for all of the inconvenience caused by this recall and assures them that the Galaxy Note 7 is the only Samsung device on the market experiencing issues. This assurance is something Samsung had issued before as some consumers had trouble differentiating between the problematic phablet and the Galaxy S7, as well as the Galaxy S7 Edge. Samsung has yet to comment on why it took a different approach to prompting consumers to return the Galaxy Note 7 in Europe in comparison to the measures announced for the United States and Canada. However, it’s possible that the company is worried about certain European consumer protection laws which could potentially prevent it from rendering its product completely inoperable.