Samsung has been trying to breathe new life into its aging Galaxy S7 line by releasing new color options for the Galaxy S7 and the Galaxy S7 Edge. The two devices are still among the very best smartphones money can buy right now, but are starting to lose some of the buzz they had earlier in the year. With the Galaxy S8 still months away from launch and the Galaxy Note 7 permanently discontinued because of reasons that have been well-documented in the media earlier this year, Samsung needs to keep the Galaxy S7 and Galaxy S7 Edge relevant even as newer devices from a slew of Android vendors are hitting the market every week.

With a view towards doing just that, Samsung has added a few vibrant new color options to the Galaxy S7 Edge in the recent past. Blue Coral, Pink Gold and Black Pearl are the three new options that are now up for grabs in many key markets around the world, although India has only got the Blue Coral version up until now. On Friday, though, the South Korean company officially launched the Pink Gold model in India, bringing the total number of colors officially available in the country to five. Just like the other four variants, the Black Pearl version has also been priced at Rs. 50,900 ($750), although final retail prices are expected to be a bit lower.

The Black Onyx, Gold Platinum and Silver Titanium versions have been available in India for quite some time now, while the Blue Coral model was added to the mix only recently. With the Black Pearl model expected to hit the Indian shores soon, Samsung customers in the country should have pretty much all the options to choose from (barring White Pearl), if media reports are to be believed. It's important to note here that the Pink Gold version will be identical in hardware terms to the regular Galaxy S7 Edge, with the outer finishing expected to be the only real differentiating factor. Which means it won't come in a 128GB avatar unlike the Black Pearl model that will reportedly have a much steeper Rs. 59,900 ($883) price-tag. 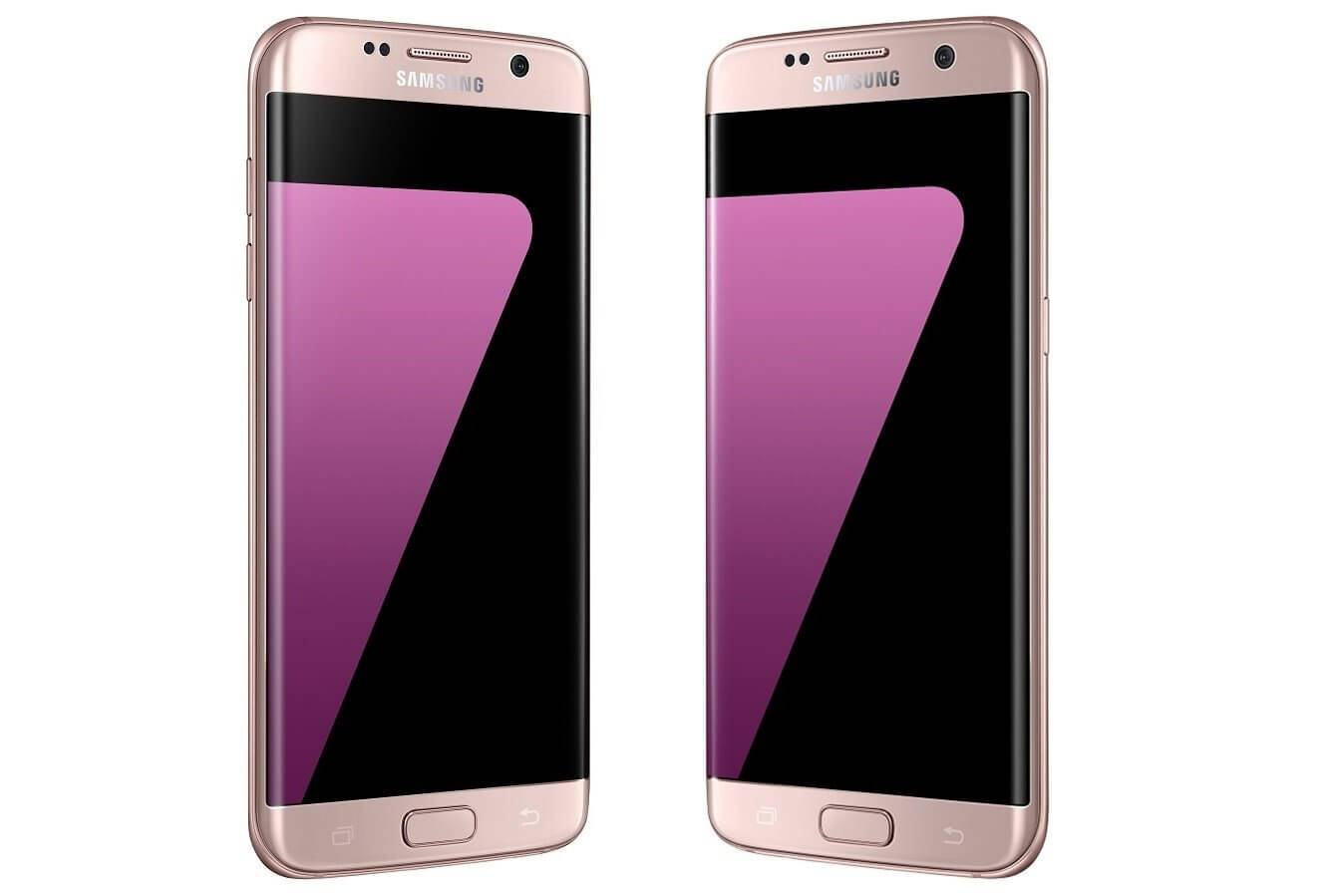