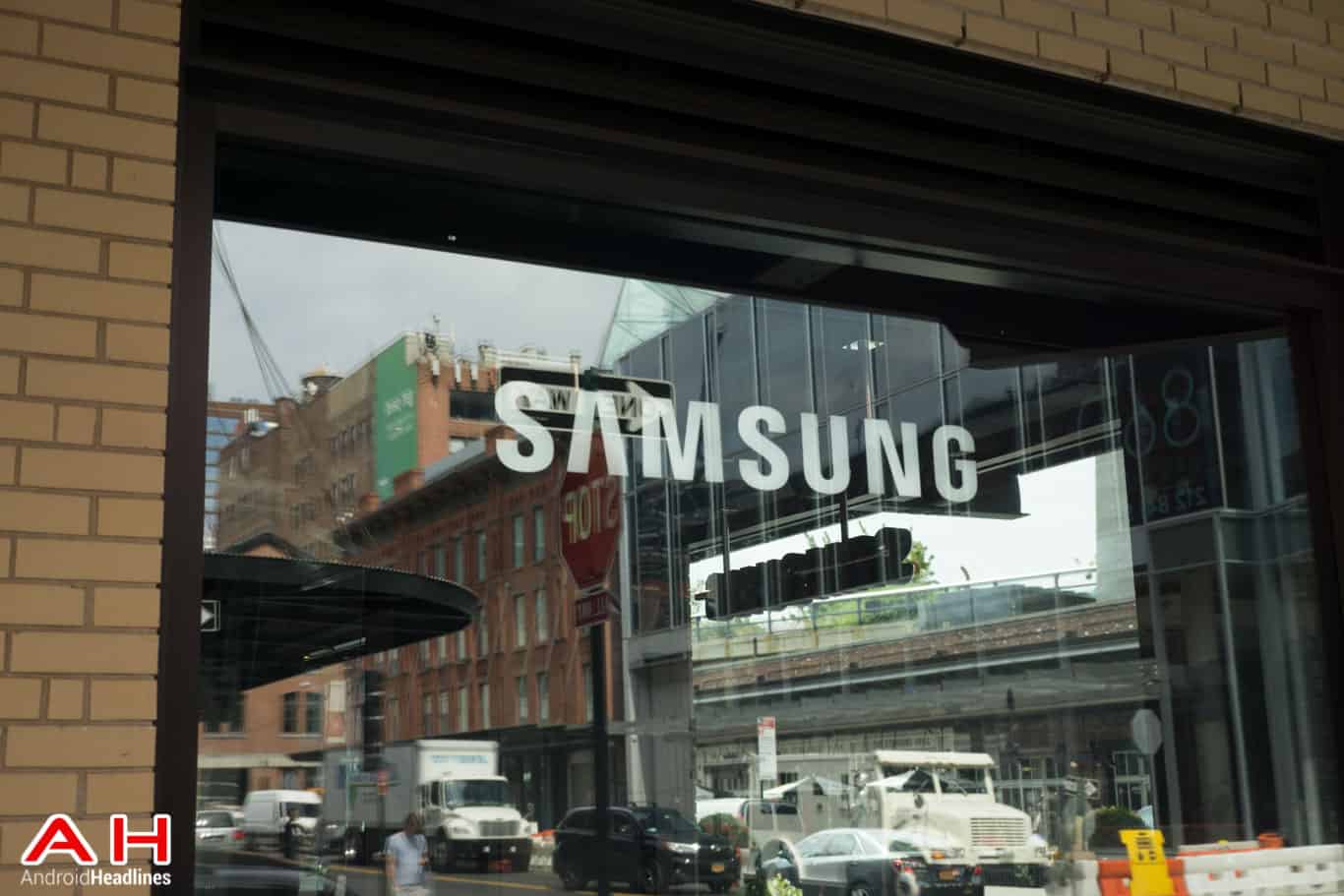 Even though its global fame is primarily on account of its consumer electronics division, Samsung, in reality, is a highly-diversified multi-billion dollar conglomerate with business interests ranging from food processing to textiles and from insurance to ship-building. Samsung Electronics, however, is by far the most valuable jewel in the company’s crown, manufacturing several different categories of tech products including television sets, refrigerators, semiconductor chips and display panels. Currently, the company is the world’s largest smartphone manufacturer ahead of American tech giant Apple and also the world’s second-largest semiconductor chipmaker after Intel and ahead of Qualcomm. Unbeknownst to many, Samsung also has a booming NAND flash business, and according to a new report from market research firm DRAMeXchange, the company is now the largest NAND flash chipmaker in the world as of Q3 2016.

According to the report, Samsung Electronics sold $3.744 billion worth of NAND flash chips in the third quarter, earning a market share of 36.6%. Samsung is followed by Japanese tech company Toshiba, who came in at number two with sales of $2.026 billion for 19.8% share of the market. Western Digital was the third-largest with 17.1% market share, while Samsung’s South Korean compatriot SK Hynix took the fourth spot with 10.4%. Boise, Idaho-based American tech company Micron Technology took its pride of place as the fifth-largest payer globally with 9.8% market share. While the global DRAM market is still larger than the NAND flash market in terms of overall value, industry insiders reportedly predict that the latter will increase in size to become a $33.7 billion industry next year, thanks to the increasing consumer appetite for SSDs (solid state drives) that use NAND flash memory chips to store data.

Overall DRAM sales, meanwhile, will be around the $33.2 billion mark in 2017 if sources and industry insiders are to be believed. According to sections of the South Korean media, Samsung is expected to begin the mass production of 64-layer NAND flash memory chips this month. The company earlier this year invested heavily to expand its 3D NAND flash chip manufacturing facilities in Xi’an, China and Hwaseong, South Korea. The company is also expected to have its facilities in the South Korean town of Pyeongtaek up and running pretty soon, all of which should double its manufacturing capacity to around 320,000. While SK Hynix is already manufacturing the 64-layer chips in its facilities in Cheongju, South Korea, Toshiba is expected to follow suit next year.