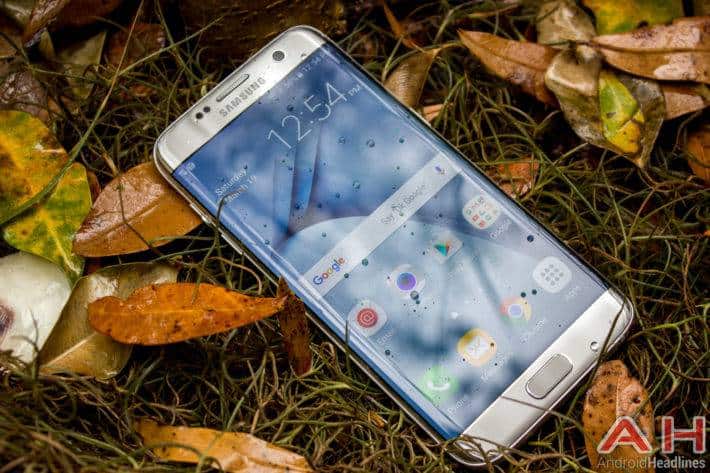 It does not matter how old you are; Christmas is a time of excitement for gift giving and receiving. As is the case with most purchases, Christmas is the time of year when most smartphones and apps are sold. Many times kids that have been nagging their parents for a smartphone all year finally get one for Christmas or Hanukkah. The brand of smartphone or tablet purchase has a lot to do with sales or BOGO specials that all of the carriers run throughout the holiday season. Yahoo's Flurry carefully watches the holiday activations the week leading up to Christmas day and through the start of Hanukkah and the chart below shows their findings.

Apple wins the top spot with 44-percent of the activations as well as winning in the app download area, which is only a common conclusion. What the chart does not tell you is that while Apple won this year, their activations were down from the 49.1-percent they enjoyed last year. Other factors were involved with their number of activations such as the BOGO offers, and some carriers were even offering a free iPhone 7 for switching to a new carrier. Also, Samsung's big gun, the Galaxy Note 7, was selling like crazy until the overheating and fire incident that plagued a small percentage. These events caused Samsung to pull the phone from sales and certainly helped Apple's causes.

Samsung was in second place with 21-percent of activations – not bad, one in five devices – especially with the Galaxy Note 7 fiasco, Samsung activations were still up from 19.8-percent last holiday season. Another fact to keep in mind is that this study includes both smartphones and tablets, where Samsung clearly dominates in smartphone sales, and Apple dominates in tablet sales. While Samsung smartphone sales dominate in more countries around the world, Christmas and Hanukkah do not have the increased sales effect like they do in the US or the UK, especially the other Asian manufacturers of Android devices.

Rounding out the list was Huawei with activations of 3-percent as this company continues to build reliable smartphones following their success with the Nexus 6P last year. Next, on the list was LG at 2-percent – hampered by the poor sales performance of the LG G5, whereas the just released LG V20 was not much of a factor. Amazon tablets, Oppo, Xiaomi, and Motorola, were all tied with LG at 2-percent of the activations. It will be interesting to see if Moto, now owned by Lenovo, can increase their percentage during 2017 as they have an excellent lineup of phones and Moto Mods that fit the Moto Z series of devices.

Another significant trend is the increase in the phablet (5.0 – 6.9-inches) sales as we see the medium sized phones (3.5 – 4.9-inches) cannibalized by the larger devices. In three short years, phablets have grown from 4-percent activation to 37-percent, and that was up 10-percent from last year. Medium sized phones have dropped 19-percent in three years time and 9-percent just since last year. Google's Pixel devices accounted for 7.5-percent of Verizon's activations, but they did not do well enough to make the list. 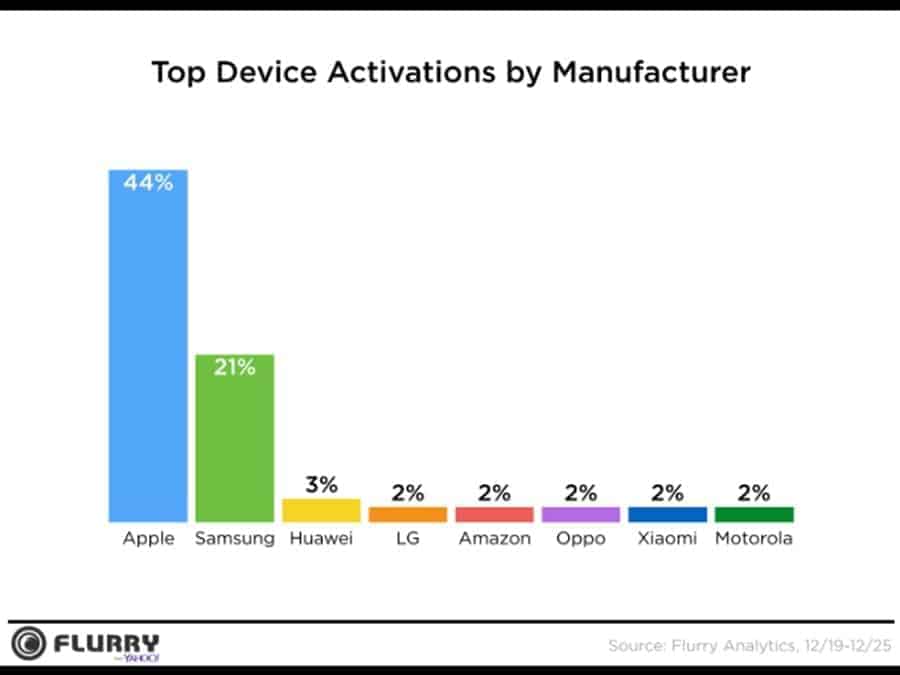 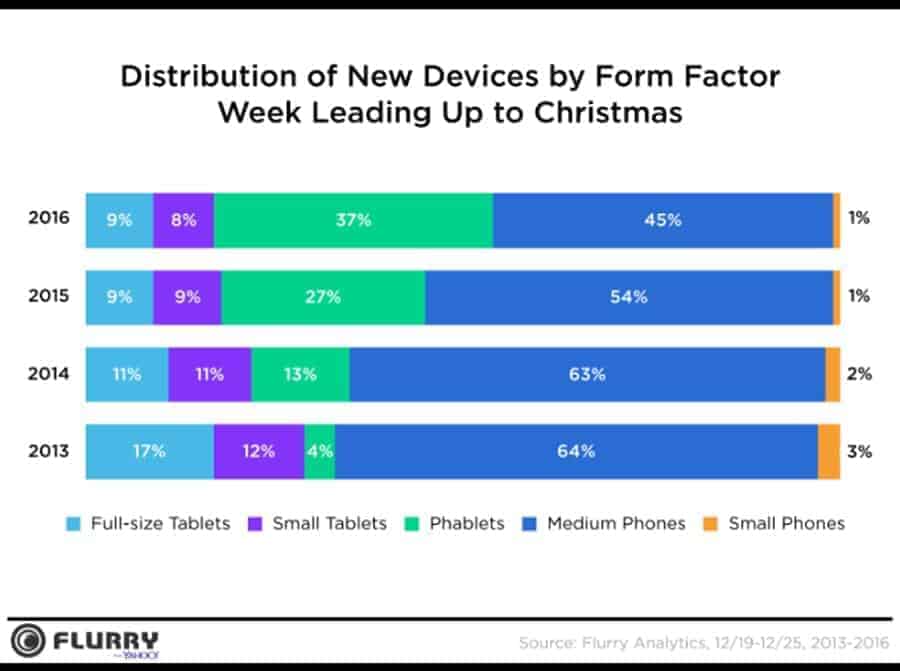