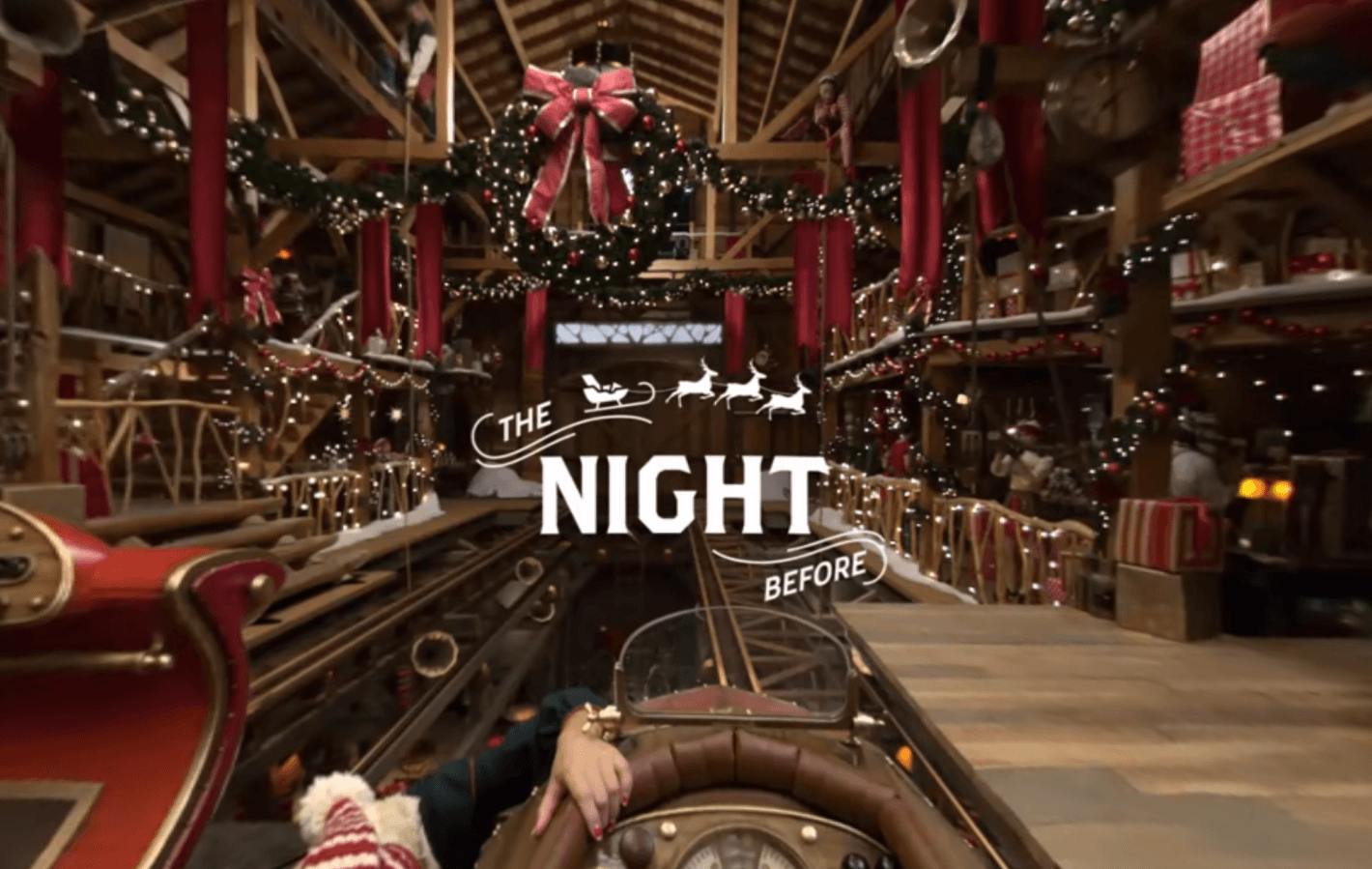 Samsung is getting festive this holiday with a new 360-degree video called 'The Night Before,' which lets you experience just about everything you could imagine would happen on Christmas Eve, but from Santa's point of view and not as a person celebrating the holiday. The experience is nearly three and a half minutes long and takes you through the evening of Santa and his elves as they prepare for the long night ahead of delivering gifts to children all across the globe. Since this is a 360-degree video you can watch the whole experience on YouTube and pan the camera around to see everything from any angle, and you can watch it from desktop, or of course mobile where you can simply twist your phone around and point the camera in different directions to see the video in 360-degrees.

The absolute easiest method, though, would be to connect your Samsung Galaxy device to a Gear VR headset and watch the whole thing in virtual reality, as you'll only need to turn your head to experience things in full view. In addition to this the experience will also feel more immersive and for those who enjoy that sort of thing it's definitely the way to go.

That being said, you can only watch it on the Gear VR if you have a Samsung Galaxy device, which makes it clear that Samsung is not only using this as a way to make people feel a little more festive this holiday season, but also as a way to market their Gear VR headset. Seeing as Christmas is a major holiday for many people worldwide, it's likely that plenty of consumers will consider a Gear VR after seeing this video. Samsung has also used other methods to promote the Gear VR recently, by hosting a VR Eduthon in Germany to highlight the benefits of VR use in the education system, as well as using VR to help people overcome their fear heights and their fear of public speaking. This just goes to show that there are quite a few uses for virtual reality technology beyond the worlds of gaming and media entertainment.