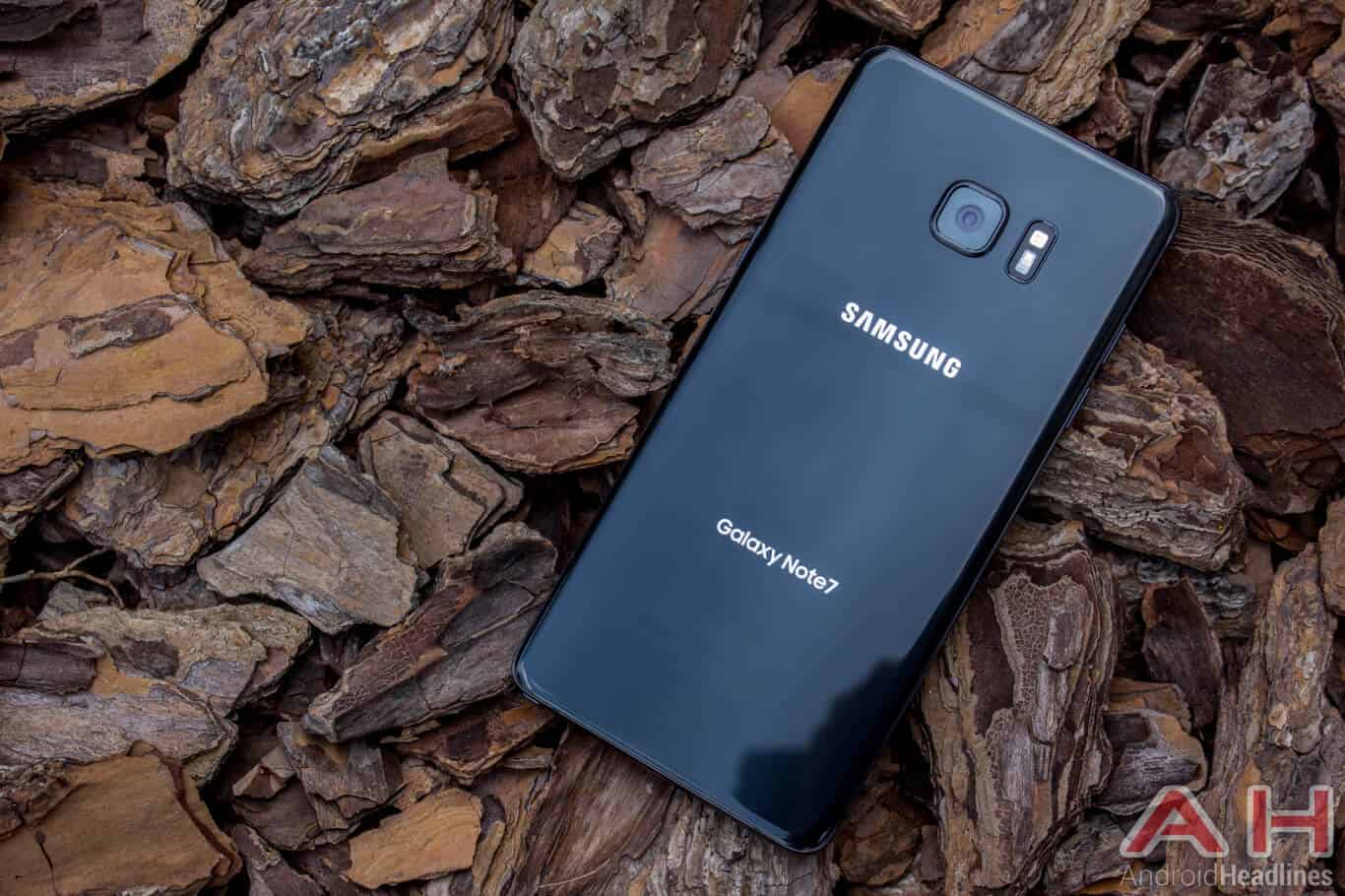 The Galaxy Note 7 just wasn't meant to be, but a small number of its owners are still holding onto it for various reasons. There's not a lot of them, mind you, as Samsung just revealed that the Galaxy Note 7 recall program in the United States was relatively successful as over 93% of all units have so far been returned to the company, while all customers were either issued a refund or a replacement device. Now, the South Korean smartphone manufacturer and wireless carriers had to make some rather aggressive moves to get certain customers to return their potentially dangerous devices. Among other things, some mobile service providers already pushed updates which limit the Galaxy Note 7 charging capacity, while other OTA firmware upgrades introduced eye-drawing warnings stating that the said device is potentially dangerous and urging people to return it.

Now, a report from yesterday seemingly indicated that Samsung is getting ready to permanently brick all of the remaining active units of the Galaxy Note 7. That possibility has now been officially confirmed by the company. Namely, as Samsung explained in a short press release, consumer safety is the company's top priority which is why the largest phone maker in the world decided to issue an update that will render all remaining Galaxy Note 7 phones useless. More specifically, the update will disable the phone's ability to charge and eliminate all of its mobile connectivity capabilities. In other words, Samsung is essentially bricking all of the unreturned units in a final effort to get users to bring them back.

The said update will start rolling out in the United States on December 19th. Samsung stated that all of the wireless carriers in the country will distribute it within 30 days following that date. In the meantime, Samsung will keep reminding consumers that the Galaxy Note 7 refund and exchange program is still live and urge them to take advantage of it. In other words, this is an even more aggressive version of the measure Samsung opted for in Canada where remaining Galaxy Note 7 units will "only" have their cellular connectivity disabled in the following weeks. So, if you still happen to have the Galaxy Note 7 at hand, return it to Samsung and get your refund or a replacement device before the company turns your phablet into an expensive paperweight.