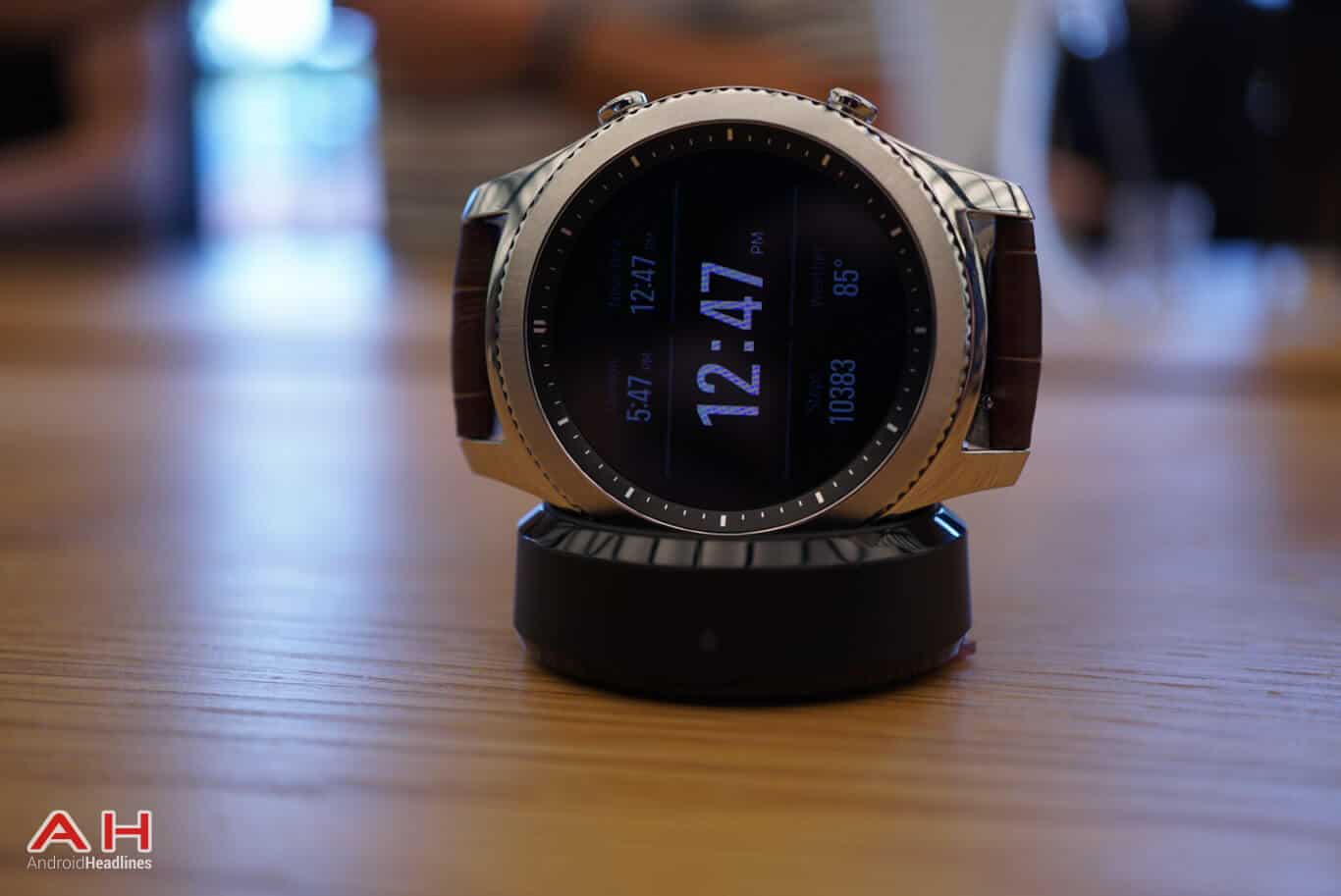 Samsung’s Gear S3 may be one of the newest smartwatches on the block, but that isn’t keeping it from providing a wealth of content to those who choose to pick one up. A new app from Lonely Planet has just been announced for the Samsung Gear S3 smartwatch, which also introduces a series of new unique watch faces to the device as well. The app is due to a partnership between Samsung and Lonely Planet, which Samsung announced earlier today. The idea is to provide users with an exclusive experience that utilizes Lonely Planet’s extensive knowledge of travel to enable users a nifty travel tool to have on their wrists should the need arise for some quick information.

The app, which Samsung states will become available to Gear S3 owners this month, will be a companion app to the smartphone application from Lonely Planet that is simply called guides. The Gear S3 app will open up the availability to Lonely Planet’s travel guides, which contains information from over 50 different cities across the globe. The app will leverage some of the Gear S3’s top features, such as GPS, by suggesting top places to visit based on a user’s location. This could come in extremely handy for anyone who might have forgotten to plan out things to do during a trip before they left. In addition to this, if a user discovers a place they’d like to check out the app will also allow them to set directions to that location, or bookmark for it later.

When it comes to the exclusive watch faces, these will not only feature unique travel-themed designs, but the Lonely Planet team has also integrated functional uses for each watch face, as they’ll list off relevant and important details for the user such as info about a destination that they may be travelling to, as well as a world clock so they always know the proper time no matter the time zone that they’re in. While the Lonely Planet Gear S3 app won’t launch until sometime a bit later this month, Samsung notes that those who are interested in the watch faces can pick them up from today through Samsung Galaxy Apps. While not part of the app launch, the Lonely Planet and Samsung partnership also includes specially created 360-degree content that Lonely Planet used a Gear 360 and a Samsung Galaxy S7 to make. The first two of the experiences are already available for viewing through the Lonely Planet YouTube channel, both of which you can see in videos below, where the team explores Vancouver, Canada, and drives down Canada’s Icefield Parkway, making for a neat little showing. While Lonely Planet’s app is sure to be a great addition for travelers, it might not be the only app launching this month, as the dedicated Spotify app for the Gear S3 is supposed to launch this month as well.