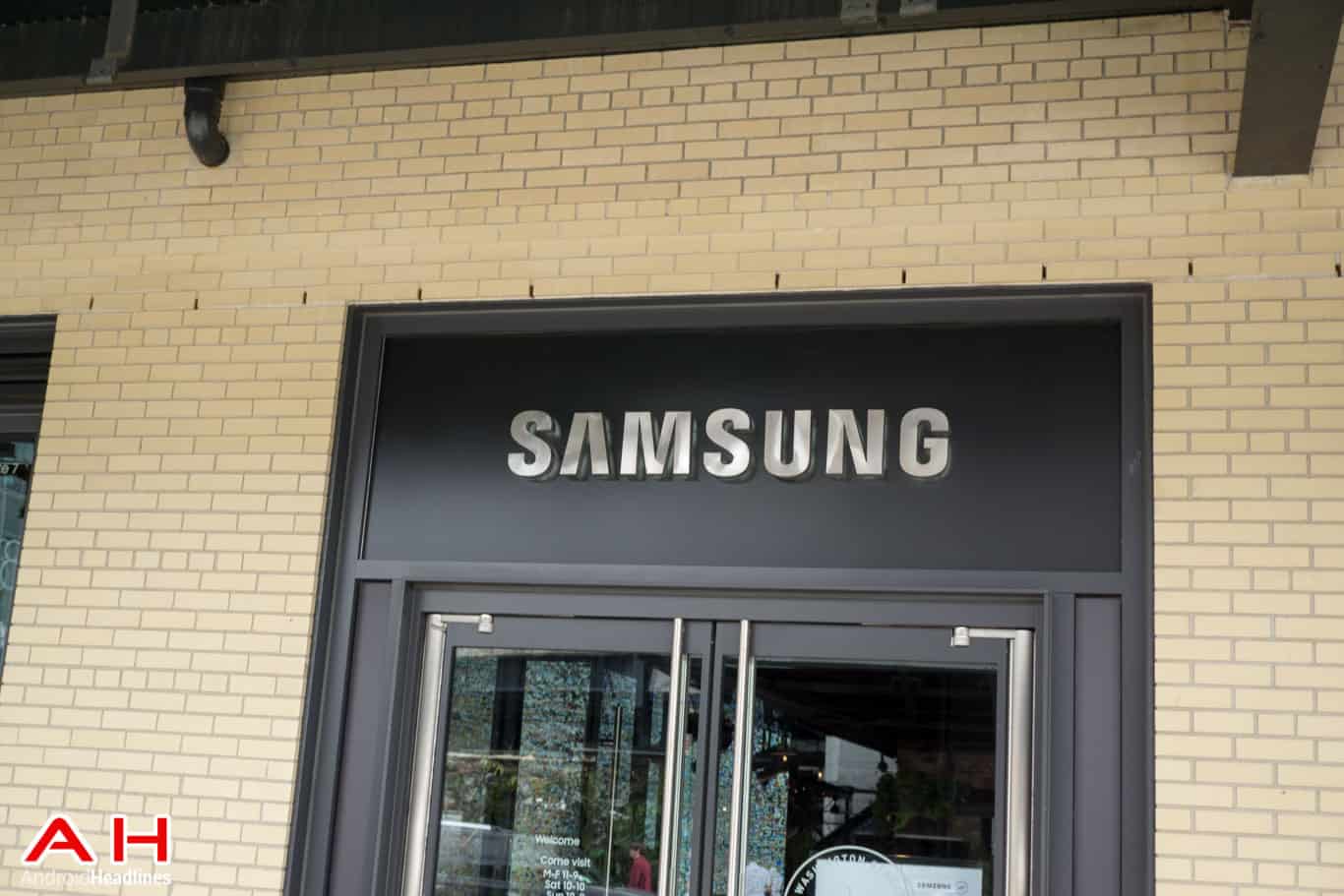 The 3.5mm port, for long a constant feature in audio and video devices of all descriptions, seems to be headed for a quiet burial in the foreseeable future. Following Apple's decision to forgo the decades-old technology on its latest iPhones in favor of its proprietary 'Lightning' connector, South Korean consumer electronics giant Samsung Electronics is now also reportedly planning to drop the once-ubiquitous audio port from its much-rumored upcoming flagship smartphone, the Galaxy S8. Instead of sporting the 3.5mm port, Samsung's upcoming flagship is said to come with a USB Type-C port that is slowly gaining in prominence over the past couple of years, although its adoption still hasn't been as fast as was once expected.

One thing to note here is that this is still only a rumor, but seeing as top smartphone vendors such as Apple have already started making the switch from the traditional audio port to newer options, it wouldn't be entirely surprising if Samsung also follows suit with its upcoming flagship. Apple, however, is not the only smartphone vendor to have done away with what many within the industry are already calling a 'legacy connector'. Other companies, like LeEco, have also gotten rid of the traditional audio port from its flagship smartphone this year, so if this latest rumor does turn out to be true and Samsung does indeed drop the 3.5mm port from its upcoming flagship in favor of USB Type-C, it may very well hasten the demise of the once-ubiquitous technology.

The Galaxy S8, meanwhile, is expected to be really important for Samsung from a business stand point. The company's stock has been battered in recent times in the wake of the Galaxy Note 7 fiasco. As if exploding smartphones wasn't bad enough, reports about some of Samsung's washing machines coming apart during high-speed spin cycles have also dealt a further blow to the reputation and the credibility that the company had built up painstakingly over the past couple of decades. Samsung will surely be hoping that the Galaxy S8 and its rumored derivatives do not suffer from the fallout of the Galaxy Note 7 controversy, and that it will be able to retain its crown as the world's largest Android manufacturer going forward.