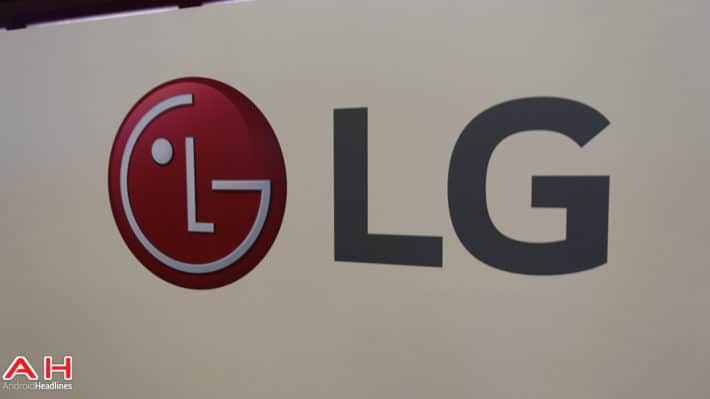 A non-removable battery is not the only change that's rumored to come with the LG G6, though, as it's also rumored that LG is planning on changing up the materials they'll be using to build the outer body. Instead of metal like with the LG G5 and the LG V20, the LG G6 is said to come with a body design made entirely from glass, which is what mostly what Samsung has chosen to do with its last two flagship devices, the Galaxy S6 and the Galaxy S7.

While there was nothing wrong with the designs of the LG G5 or LG V20, most consumers would probably agree that the premium look and feel of glass on Samsung's Galaxy S7 and Galaxy S7 Edge was more appealing, and if LG is indeed going with glass, they might be doing so because they feel that users and potential buyers would be more inclined to consider the device if it featured a glass build. Interestingly enough the LG G6 is also said to have a 3.5mm audio jack, which would be the exact opposite of what Samsung is rumored to be doing with the Galaxy S8. For now, it's important to remember that these are just rumors which have yet to be confirmed, but it's also worth noting that LG has kept a very similar design language for many of its flagship devices, and a change up like this with some key aspects of the device might be just what they need to shake things up a bit and capture the attention of consumers.