Christmas is over and that means that the new year is nearly here, and whether you’re someone who likes to reinvent themselves in some way each year or you simply want to make the most of the last days of the current year, there are plenty of ways to celebrate the transition with Android. This is all thanks in part to the plethora of applications that are available on the Play Store which center around New Year’s Eve just like other big holidays, and each of these apps can help you celebrate the coming new year in a completely different way. 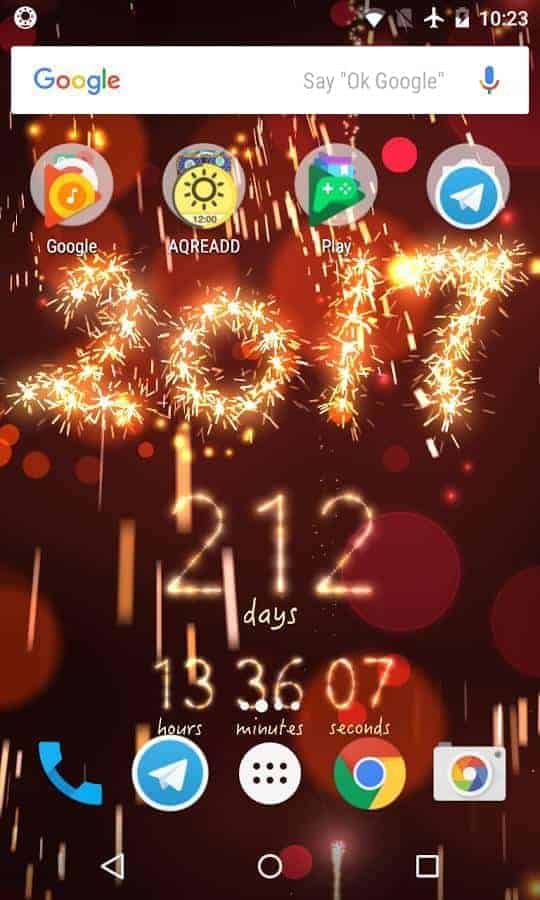 New Year’s involves plenty of things from parties to food to special drinks, but one thing that happens each and every year on New Year’s that anyone can participate in is counting down to the new year. You can do this in a number of ways, but one of the simplest ways to do so is with a countdown application you can install on your device. An app like New Year Countdown to 2017 is a live wallpaper which you can install and then apply to your homescreen so you can see the countdown every day until the new year hits. It features tons of interactive elements and multiple theme colors to choose from, and it even has support for Android TV and Daydream so you can experience the countdown in a new way. Those are premium features, so if you want access them you’ll need to make an in-app purchase to unlock the rest of the app, but you can also install the app for free and still have access to the basic live wallpaper which will countdown to the new year, just without any of the configuration options.

Keep The Party Going With Some Music 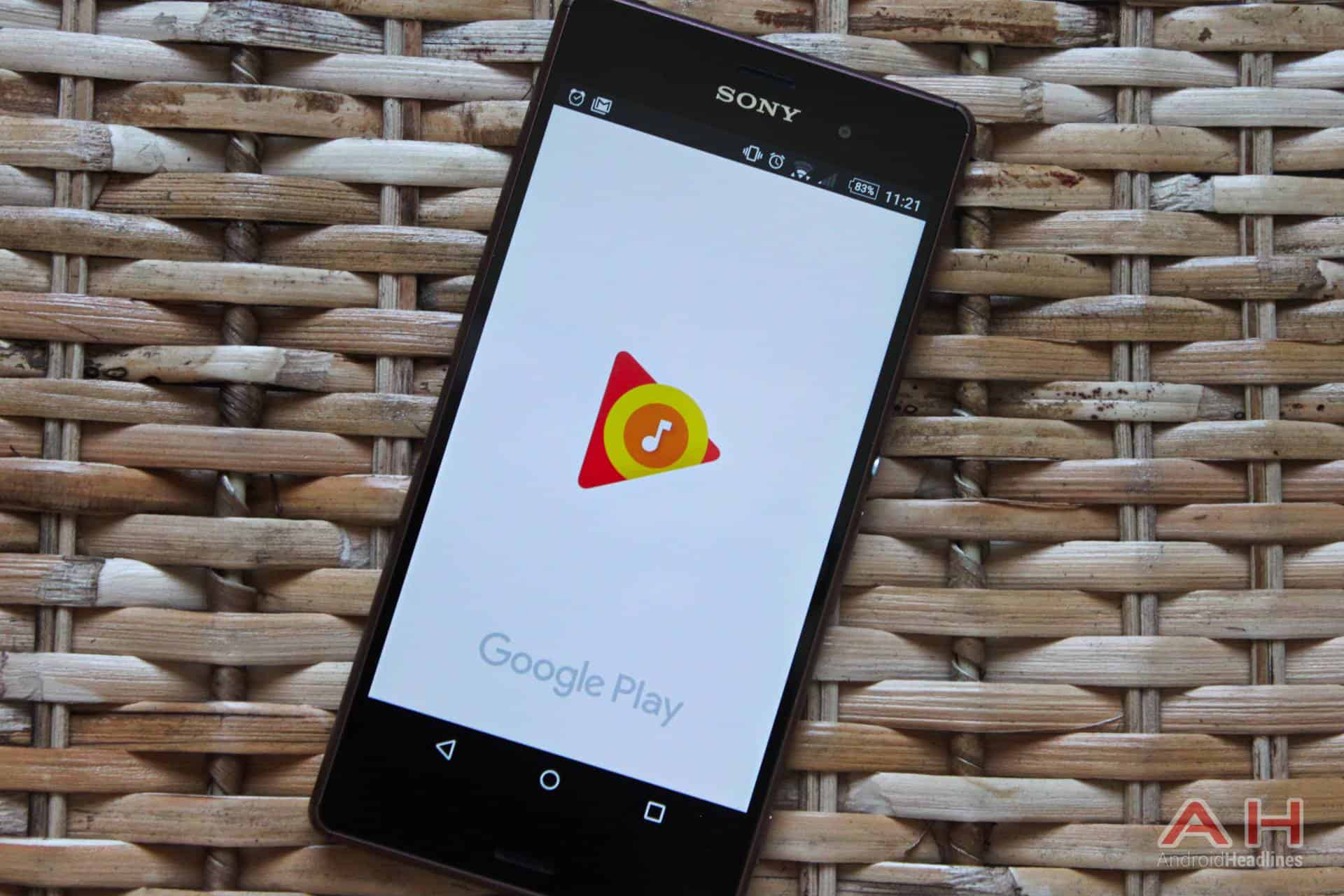 New Year’s Eve usually involves a big celebration party for most people, and whether you’re partying with friends or you’re relaxing and counting down the minutes to the new year with loved ones, it’s always way better with a little music. If you’re hosting a party, or if you’re attending one, you can keep the party going with a great little playlist to help ring in the new year. With tons of songs and even better, tons of playlists that are fitted for special occasions, Google Play Music is a great way to liven up any party and have music at the ready. There’s also a good chance that Google Play Music will have a specially curated New Year’s Eve playlist waiting for you the night of. Thanks to the app’s support for Chromecast, you can also stream the songs to any TV or speakers with a Chromecast or Chromecast Audio plugged into it, or any number of speakers that already have Chromecast technology built in. On top of this, if you have a Google Home speaker you can simply speak to it and tell it to play something. However you celebrate, Google Play Music is sure to help make the evening an unforgettable experience.

Get The Kids To Bed With An Early Countdown

Each year, Netflix helps parents out just a little bit by putting together a handful of ways for them to help keep their kids entertained and count down to the new year early. This is a great tool to have in your back pocket if you’re trying to do a little celebrating of your own, and especially so if you want it to be kid free. Or perhaps you just want to make sure they get a good night’s sleep. Well, Netflix has your back. Just like last year Netflix is helping you and your kids celebrate the New Year with a series of videos that feature some of the most popular kids show characters from shows like Word Party, Beat Bugs, Puffin Rock, Luna Petunia, All Hail King Julien and more. You can kick things off a few days before the official evening as you’ll be able to do a keyword search for countdowns on December 28th. If you have kids or if you’ll simply have kids in the house, you can make sure that they go to bed at a respectable time for children and ring in the official New Year with adults only. 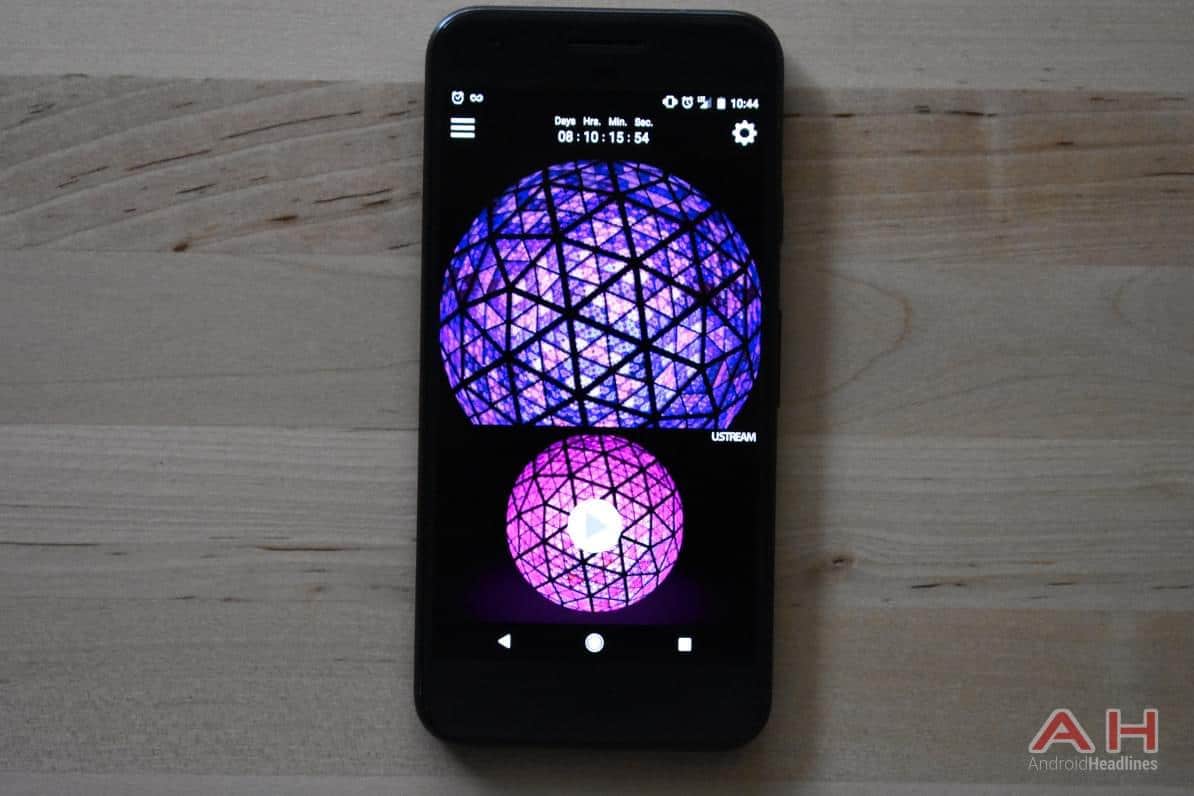 Many will tell you that there’s no way to ring in the new year quite like watching the Times Square ball drop, and thanks to the official Android app for the Times Square Ball, you can watch the live stream of everything happening on New Year’s Eve. The app is more than just a way for you to watch the countdown, though, and even has interactions from the Times Square official Twitter feed, where you can see the updated tweets and follow all the excitement, as well as retweet anything that pops up and interact with other users in the comments. Of course, at the top of the app there is a countdown clock, and you can customize it with your time zone so everything syncs up nicely.

Cater To The Party 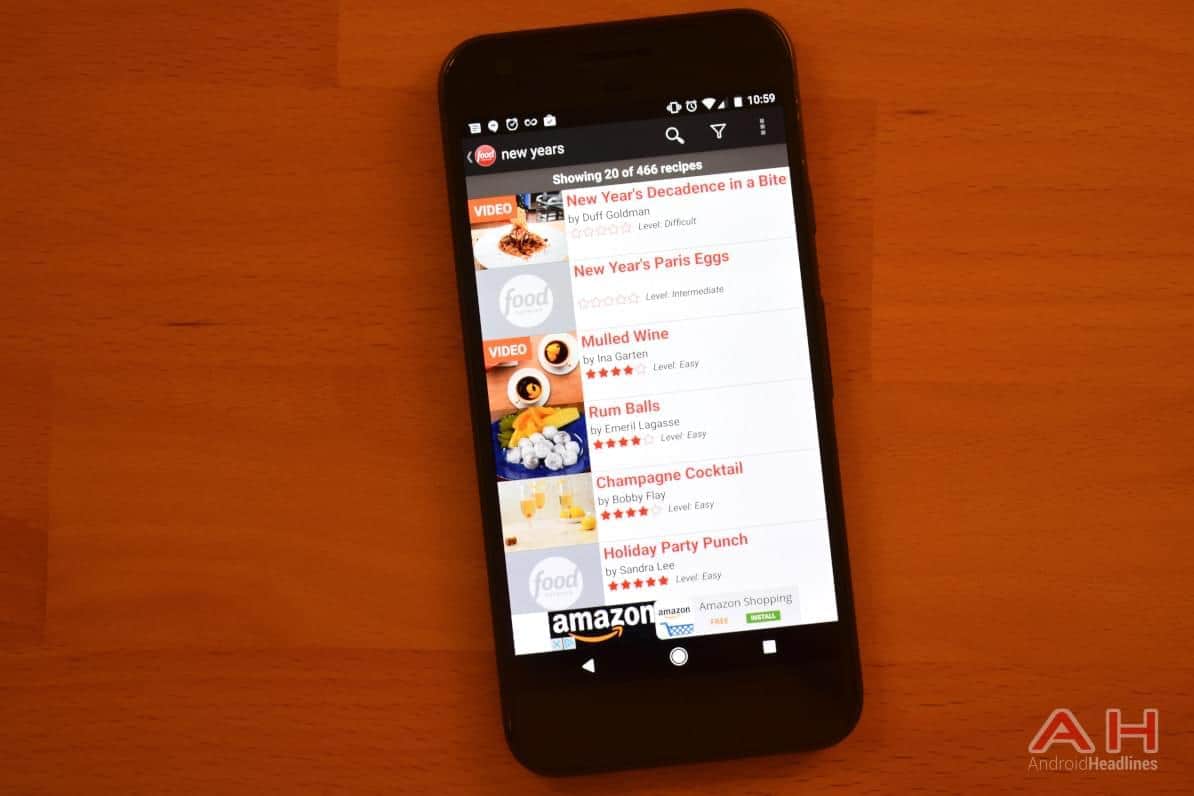 If you’re hosting a party for New Year’s Eve or if you’re going somewhere where there will be food and drink, you’ll want to make sure you have everything covered when it comes to both of those things, even if you’re providing all of it or just bringing something to contribute. While the Food Network app is not necessarily about New Year’s Eve, it will have a ton of great recipes for helping ensure you have the absolute best food to offer. With loads of hit recipes from famous TV chefs, and a lot of great ideas, you can put together a fantastic spread that anyone who attends won’t soon forget, and with the new year many people will be making resolutions to eat healthier, so this will be your opportunity to make sure that everyone lives a little by serving up everything that’s as tasty as can be, regardless of whether or not it’s good for you.