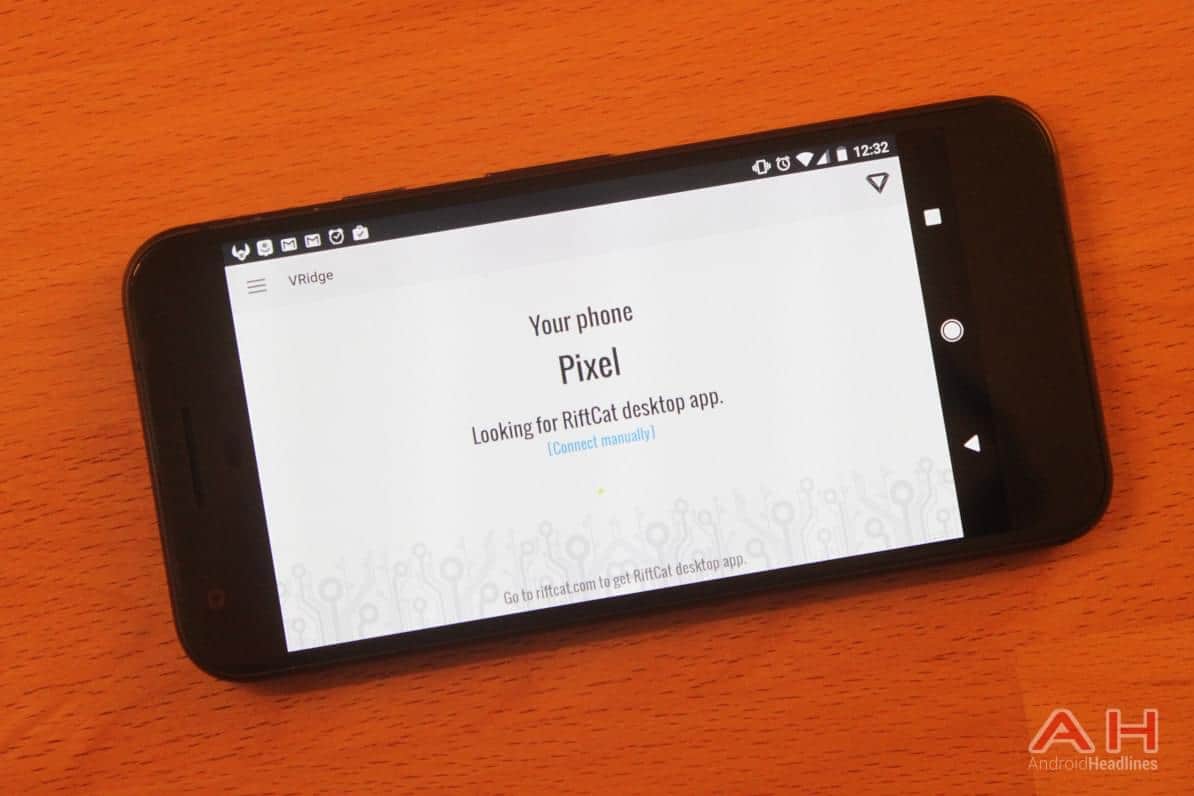 VR continues to take off and get ever more impressive, but there’s no arguing that some of the most impressive, and arguably the most engaging VR technology comes at a price with headsets like the HTC Vive and Oculus Rift, as well as options like the PlayStation VR. Options like Google’s Cardboard headset are certainly more affordable, but they offer up nowhere near the level of high-grade content that you can find on expensive headsets. RiftCat, a company which specializes in VR software is seeking to change that with an app they have launched called VRidge, which essentially lets you play the sorts of games you’d find for the Vive on a much less expensive VR headset.

VRidge is set up to allow you to utilize your smartphone to play high-end 3D games, so if you wanted access to a game from Steam that’s meant for the HTC Vive, but without having to fork out the cash needed to get the required hardware as well as the game itself, then this is where VRidge would come in. According to RiftCat, the technology tricks your PC into thinking that your Cardboard/smartphone combination is an HTC Vive or Oculus Rift, thus allowing you to play the games that can be found on those platforms.

For things to work, users would need to have RiftCat’s VRidge software installed on their Windows PC, and have the Android app installed on their smartphone. From there, both apps can talk to each other, and with the game being played through the PC client, the content is then connected and mirrored to the mobile device through the application. That being said, you will still need a decent enough PC to handle the sort of games that can be played on headsets like the Vive, but if you already have a PC or laptop capable of doing so, then RiftCat might just be a solution to checking out the high-end VR scene without making the investment. It should be noted that VRidge does come with a cost, and will set you back around $15 for the full use of the app, but you can also test things out on a trial basis with a ten-minute time limit to gameplay. While the experience is certainly not going to be exactly the same as it would with the more expensive options, it’s a nice alternative to open up VR gaming to entry level consumers.