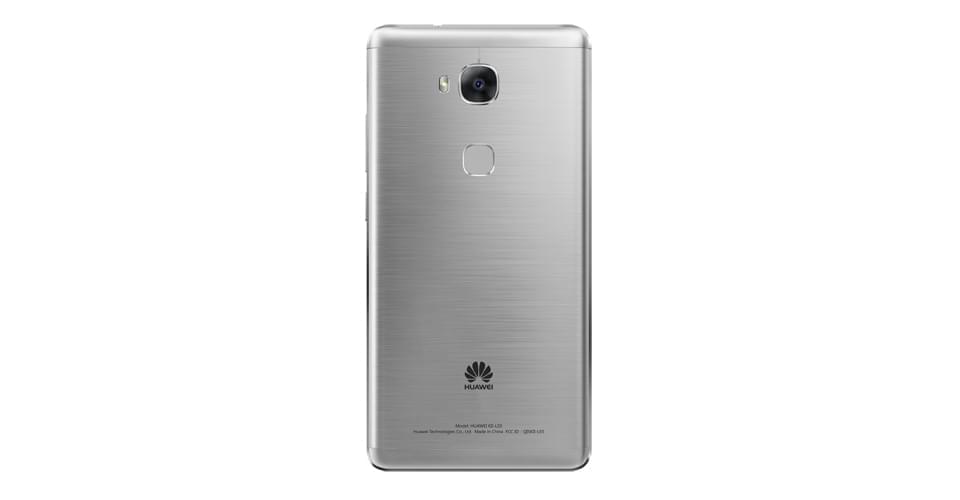 Republic Wireless has launched Huawei’s Ascend 5W smartphone on their network, as the company has just made the announcement about bringing this new affordable device to the lineup. This is a mid-range smartphone as it comes in with a price tag of $179, but for that cost of under $200 it’s also packing some decent specifications that most light users would be happy to have in their pocket. Republic Wireless is big on saving their customers money and giving them the most value for what they’re spending, so naturally the Huawei Ascend 5W fits into this philosophy of theirs, with their CEO Chris Chuang stating that “The Huawei Ascend 5W in particular offers a lot of higher-end features at a very compelling price point.”

Indeed it does, as the Ascend 5W comes with a 5.5-inch IPS TFT display that has a Full HD resolution of 1920 x 1080, as well as other features which you would typically find on a more expensive device, like a fingerprint sensor that recognizes multiple fingers so you aren’t limited to using just one when you need to unlock the phone. The Ascend 5W also comes with a couple of decent cameras on board, sporting a 13-megapixel rear-facing Sony sensor with auto focus and LED flash, as well as a 5-megapixel front-facing camera for selfies and video chat.

On the inside, the Huawei Ascend 5W is powered by a Qualcomm Snapdragon 615 octa-core processor, which is also paired with an Adreno 405 GPU for the graphics processing, and 2GB of RAM for memory. When it comes to internal storage space, the Ascend 5W is working with 16GB, but that is also expandable via a MicroSD card if you need more room. To top that all off, it has a 3,000mAh battery inside to keep it powered on throughout the day, and it’s running on Android 6.0 Marshmallow software, so while it isn’t Nougat, it’s still fairly up to date. For those who are looking to potentially switch to Republic Wireless or are already customers, the phone is available to buy now for the $179 price as listed above, but it can also be purchased with installment payments of $11 a month for those who prefer to pay the phone off with their monthly phone bill instead. 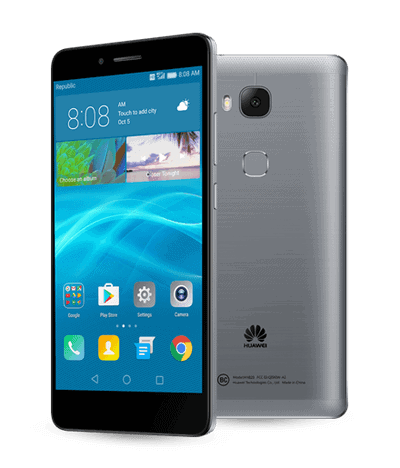 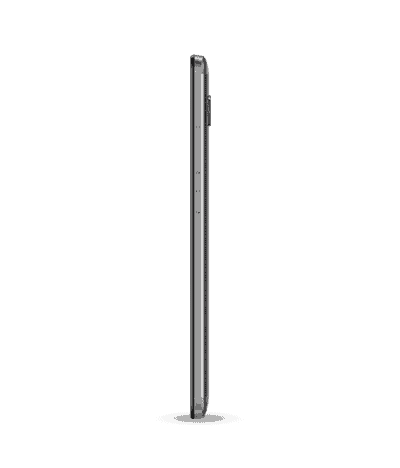 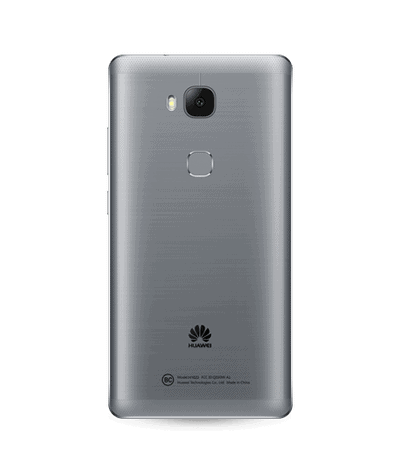