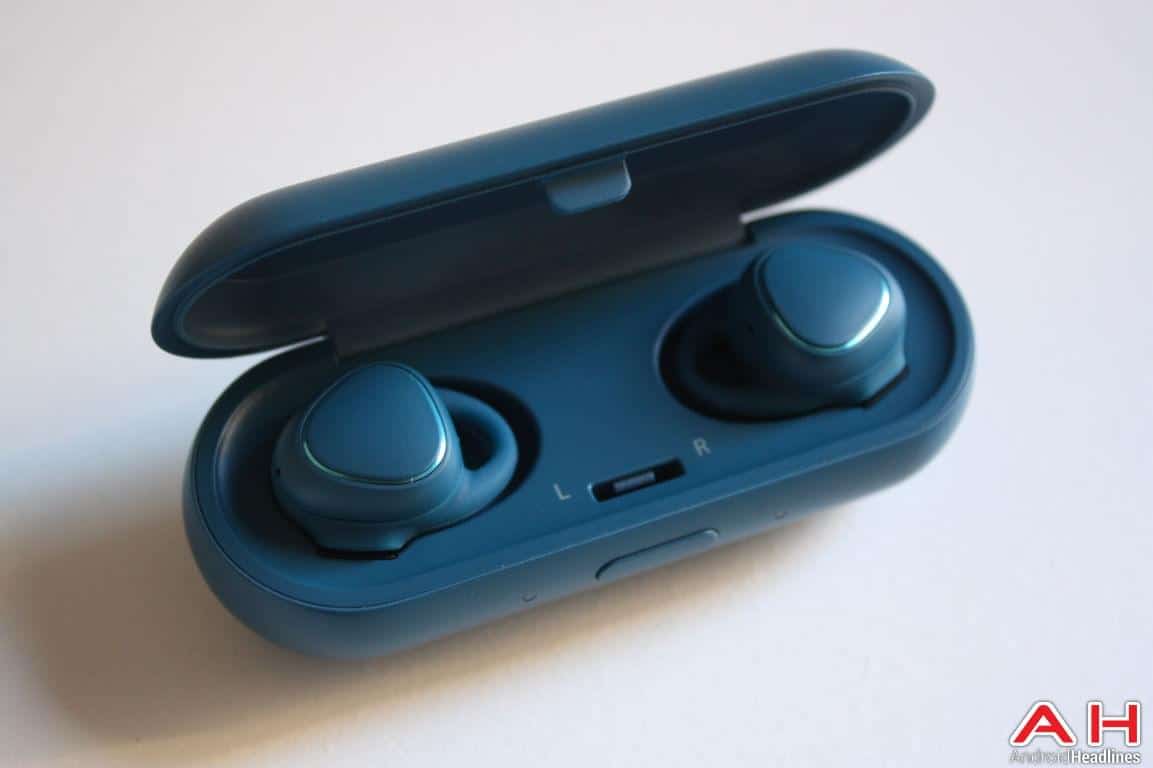 Smartphone manufacturers are starting to remove the 3.5mm headphone jack from their devices, forcing you to use an adapter or purchase a new pair of Bluetooth listening devices. This trend has not found favor with general consumers, but manufacturers seem to be moving forward with the idea and designing their devices without the benefit of the plug. The Moto Z measuring in at a mere 5.2mm is physically too small to safely include the portal; however, the Moto Z Force, measuring in at 7mm is plenty wide to include a 3.5mm jack, but Moto chose to be consistent among their models.

According to information our source received, Samsung is launching a new pair of wireless earbuds along with their announcement of the new Galaxy S8. Not one to let Apple and their AirPods get ahead of them, you can be sure that Samsung will put out a premium product. Whether they are manufactured by Harman is also uncertain, although it makes a lot of sense since Samsung doled out $8 billion to purchase them.

Everybody is working on 'cutting the cord, ' and earphones are certainly an excellent 'cord' to cut, but manufacturers need to make sure that the sound is as good as a wired version. Our review of Samsung's first wireless headphones, the $200 Gear IconX, found that there were other cheaper options available, but they were designed well for gym workouts and exercising as long as the sessions did not go over 90 minutes. Wireless earbuds for everyday wearing need to have a terrific sound and great battery life, although the case of the Gear IconX will recharge them about three times before needing to be charged.

As more manufacturers jettison the 3.5mm headphone jack, we will need a good supply of wireless earbuds and headphones to satisfy the needs of the many that have a wired earbud in most of the day. While we can only speculate at this time whether the Galaxy S8 will come sans a headphone jack, offering a set of wireless earbuds with the device would help ease the transition. However, the price of a good set could make it prohibited for Samsung to include them as free, but a good discount on a pair would be nice as well.