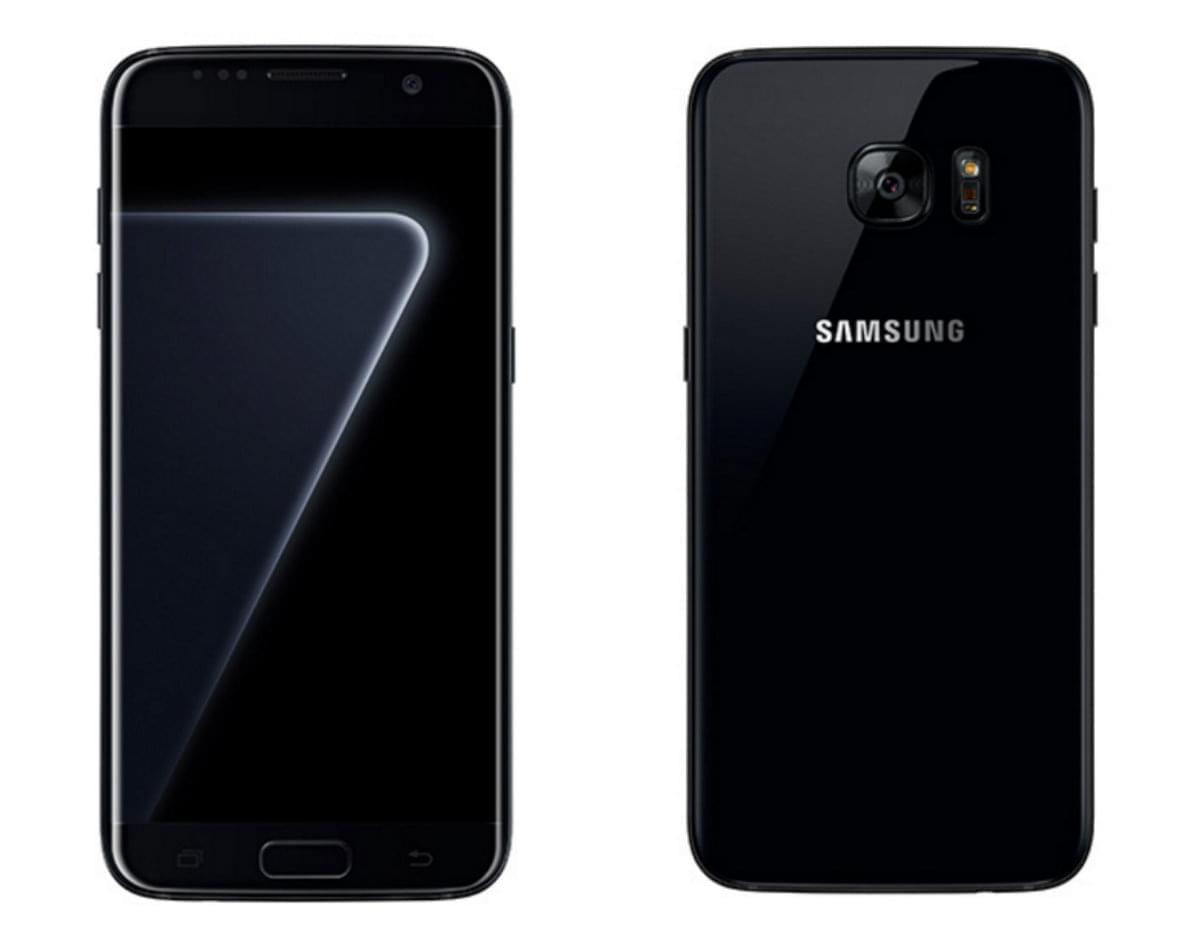 The Samsung Galaxy S7 Edge is, along with the Galaxy S7, Samsung’s flagship smartphone for 2016. The Galaxy Note 7 is no longer available, which means these are the only Samsung-branded flagships this year. Now, the company had recently introduced the Blue Coral variant of the Galaxy S7 Edge, and the Pearl Black model also leaked several times thus far. Well, it seems like the company plans to release this smartphone in South Korea really soon, read on.

The Pearl Black variant of the Samsung Galaxy S7 Edge will be announced on December 9th, if a recent report is to be believed. This smartphone will be launched in the company’s homeland as a response to Apple’s Jet Black iPhone 7 and iPhone 7 Plus. Now, this smartphone will look identical to all the other Galaxy S7 Edge variants out there (though it will sport a different coat of paint, and its specs will be identical to other Galaxy S7 Edge variants as well, except for the fact it will ship with 128GB of internal storage. Now, we still don’t know if this smartphone will become available outside of South Korea, but chances are we will see it hit other markets before the end of the year as well, just like the Blue Coral model. Samsung is trying to offer consumers more options when it comes to their Galaxy S7 Edge handset, probably because the Galaxy Note 7 is no longer around, so the company is trying to keep as many consumers as they can.

The Pearl Black Galaxy S7 Edge will, just like other Galaxy S7 Edge smartphones out there, be made out of metal and glass, while its display will be curved on the sides. The phone will also sport a physical home button below the display which will double as a fingerprint scanner. This smartphone will be fueled by the Exynos 8890 64-bit octa-core processor, and it will pack in 4GB of RAM and 128GB of expandable native storage. The phone will ship with a 5.5-inch QHD (2560 x 1440) Super AMOLED display which is protected by a layer of Gorilla Glass 4. The 12-megapixel snapper will be placed on the back of this phone, and a 3,500mAh battery will be included here as well. Android 6.0 Marshmallow will ship out of the box with Samsung’s TouchWiz UI on top of it. 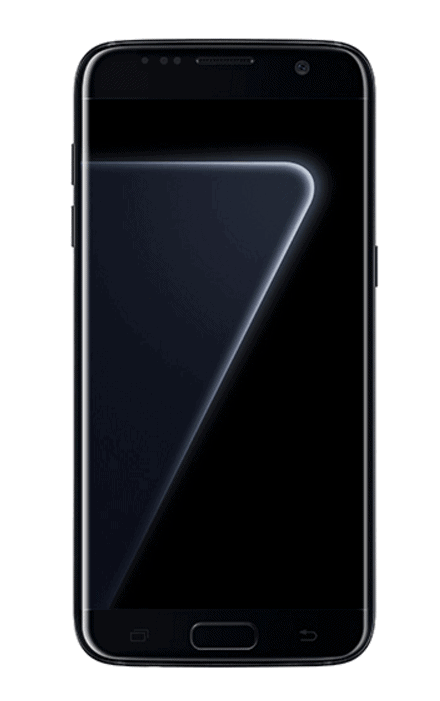 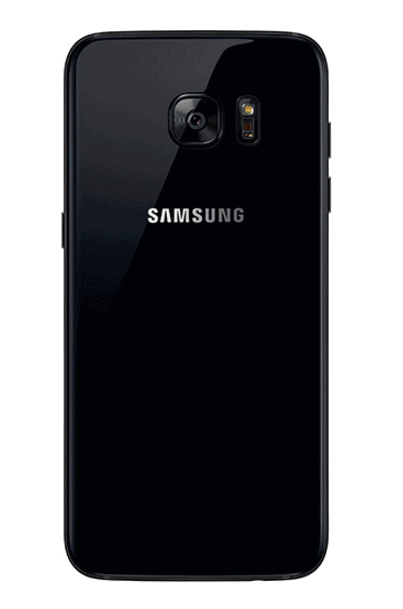 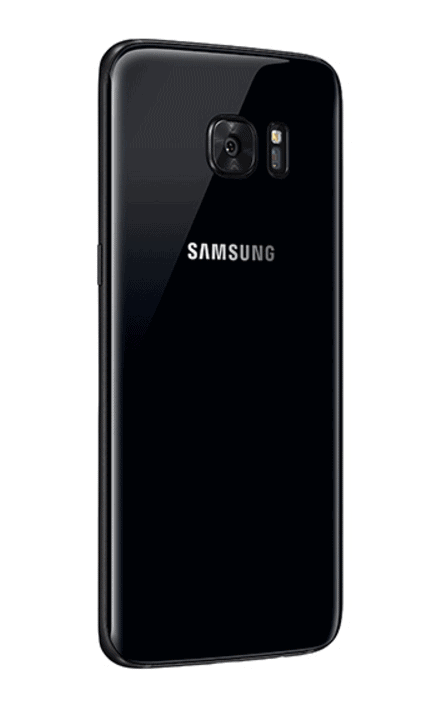