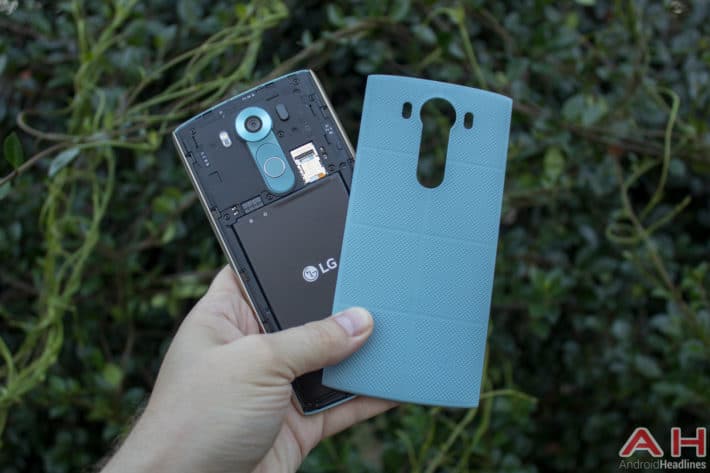 The second half of 2016 was a difficult time for Samsung Electronics because of the disastrous and well-publicized failure of the Samsung Galaxy Note 7 flagship. The Galaxy Note 7 followed the successful launch of the Samsung Galaxy S7 and Galaxy S7 Edge smartphones in the first quarter, and at launch the new flagship had the makings of an industry champion device. The Galaxy Note 7 received warm reviews and contained the latest in mobile smartphone technology. Unfortunately, the Galaxy Note 7 was a flawed product: only a few weeks after launch, there were reports across the industry that the devices were exploding when being charged. After an initial denial, Samsung ordered that all sold Galaxy Note 7 smartphones be recalled and replaced because of the battery exploding problem. New devices were issued but unfortunately the issue persisted, and Samsung ordered all 3 million devices to be returned to the manufacturer in October 2016 and a refund issued to customers – all because of a potentially dangerous fault with the battery. Samsung had two suppliers for the embedded battery used in the Samsung Galaxy Note 7: it’s own internal Samsung SDI brand (as used in the first Galaxy Note 7 models) and those supplied by Chinese manufacturer Amperex Technology (as used in the replacement Galaxy Note 7 devices).

Today, Samsung is said to be in talks with LG Chem in order to add a new battery supplier for the company’s smartphones. LG Chem, LG’s battery manufacturing division, already supply batteries for a number of smartphone and tablet manufacturers, including LG’s own devices and Apple for the iPhone and iPad products. LG Chem have a number of different battery products that have been in service for a number of years: for example, the LG Nexus 4 used a battery with an extended service life up from an industry typical 80% charge retained after 500 charge cycles to 80% at 800 cycles. According to the Chosun Ilbo newspaper, a deal between these two South Korean companies is more than 90% certain and that if it went ahead, Samsung would start using LG Chem batteries in the second half of next year. Neither LG nor Samsung were willing to comment on the newspaper story and we will have to wait for an official comment from either company to determine if a deal has been struck.