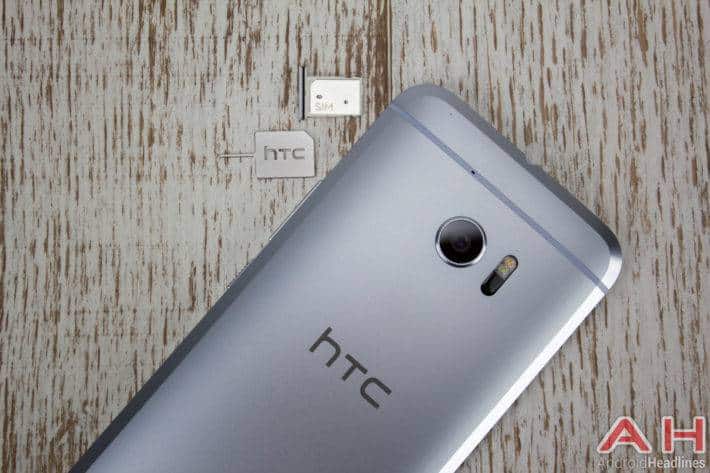 According to the latest report from Taiwan, HTC plans to introduce three new smartphones in the first quarter of next year. The report claims that the company is going to announce their new flagship in Q1 2017, and along with that phone, we’ll also see two additional, more affordable devices. Now, the report is not saying HTC will announce those phones at the same time, as they probably will not, but that’s something you can expect to happen.

Now, if this info is accurate, the HTC 11 aka HTC Ocean, could launch during the Mobile World Congress (MWC) in Barcelona, or shortly before that tradeshow kicks off in March. Before it, however, you can expect to see the HTC X10 hit the stage, as the company has been teasing a January 12th event, and based on recent rumors, they will introduce the HTC X10 during that event. The HTC X10 will be a direct successor to the HTC X9 which was introduced a year ago, and if leaks are to be believed, the phone will sport similar specs to the HTC X9, though it will be more powerful, of course. So, what will the third smartphone be? Well, it’s possible that we’re looking at the rumored ‘Ocean Note’ smartphone, which could be a larger variant of the HTC 11, but we’re still not sure. Now, does this mean that HTC’s Desire-branded smartphones won’t launch in the first quarter of next year? Well, it is possible, you can expect some to launch in the first half of next year, though. This info is based on rumors, so nothing is certain just yet, of course.

As most of you know, HTC is not exactly selling tons of smartphones at the moment, so they really need to awe consumers with their upcoming smartphones in order to change that. People are expecting a lot from the HTC 11, as the HTC 10 was a compelling offering by the company, and we’ve seen a number of rumors lately saying that the HTC 11 will be a unique phone with unique features. In any case, we’re expecting to see a number of HTC 11 leaks in the coming weeks, so stay tuned for that.