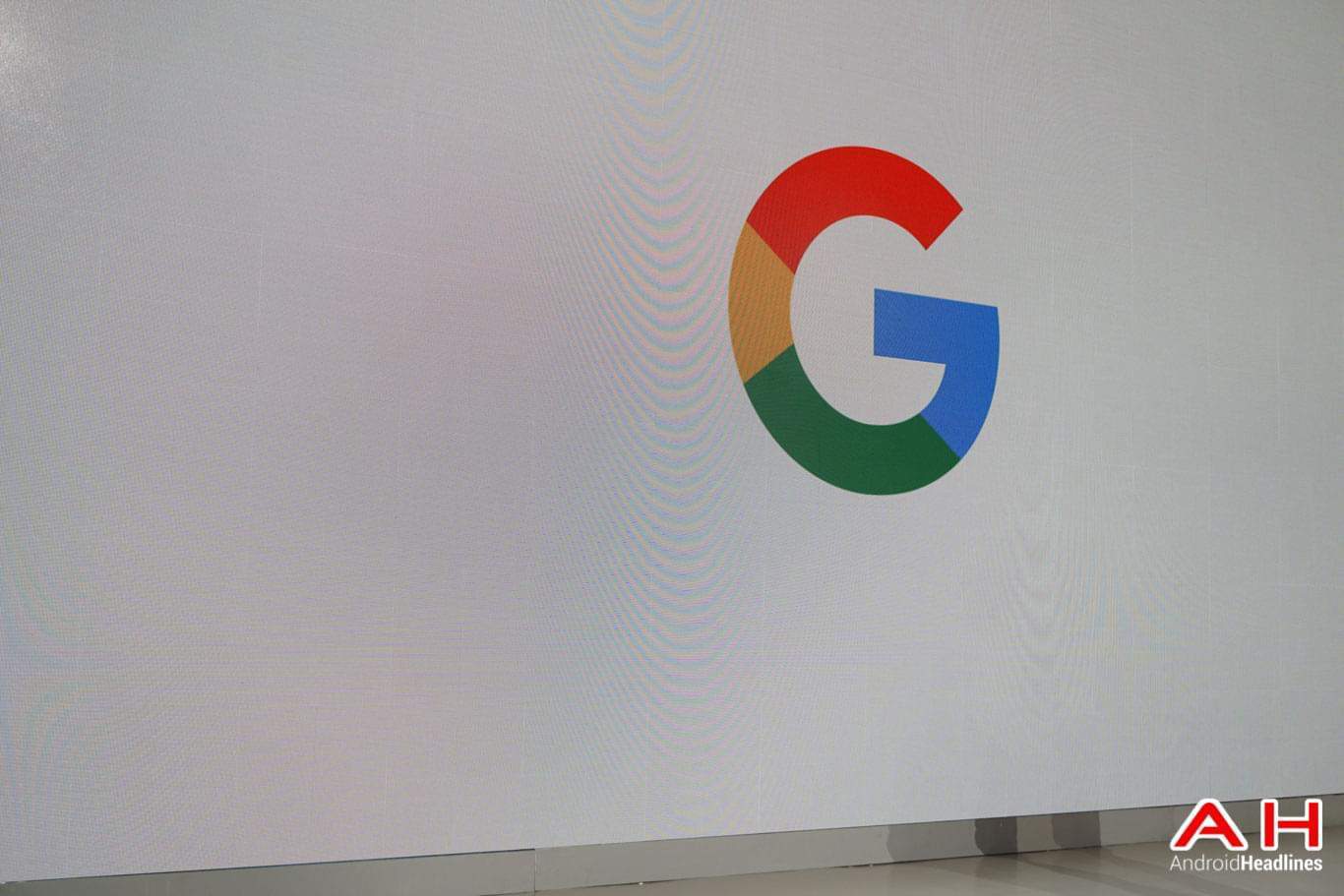 Filing patents to protect your ideas and products is one of the most basic tenets of being in almost any sort of business, but especially in the tech world, where idea theft can mean that a competitor gets a huge boost from a product that you either made first or came up with first. While this can result in overzealous litigation and patent trolling, the practice is generally accepted as part and parcel of being a big business, and the tech world is no different. According to a report from CB Insights, the top five tech companies, being Microsoft, Google, Apple, Amazon, and Facebook, all have varied interests in the patent world. The report tells how many patents each of them has in a few different market spaces.

Zeroing in on Google, they’ve filed 14,596 patents during the survey period, which is from 2009 to 2016. While a number of those are for exactly the kinds of things you would think they’re for, like AI and mobile, it turns out that Google is planning on making big moves in the auto world, likely tied in to their self-driving car project. The auto space of patents also includes Android Auto and other infotainment and in-vehicle features During the survey period, they filed more patents in the automotive category than any of the other companies surveyed. They were beaten out in the AI arena by Microsoft, however, with the numbers standing at 150 to 200; evidence that expansions to Cortana’s availability and capabilities are progressing quite nicely.

Among the others, Apple is seriously behind in the number of AI patents, while Microsoft leads augmented reality and virtual reality quite soundly, despite the recent rollout of Daydream and Tango. Microsoft filed for the most patents overall with 16,840, leaving Google in second place. Some of Apple’s patents include things relating to self-driving cars, while Amazon is showing a clear move away from products like their Fire lineup and toward the possibility of drone delivery, and toward service models. Patents, of course, don’t tell the whole story; having a patent does not obligate a company to use it, so some of these products and ideas may never see the light of day. Still, it’s quite interesting to see just where the big dogs in the tech world stand in regards to patent activity.