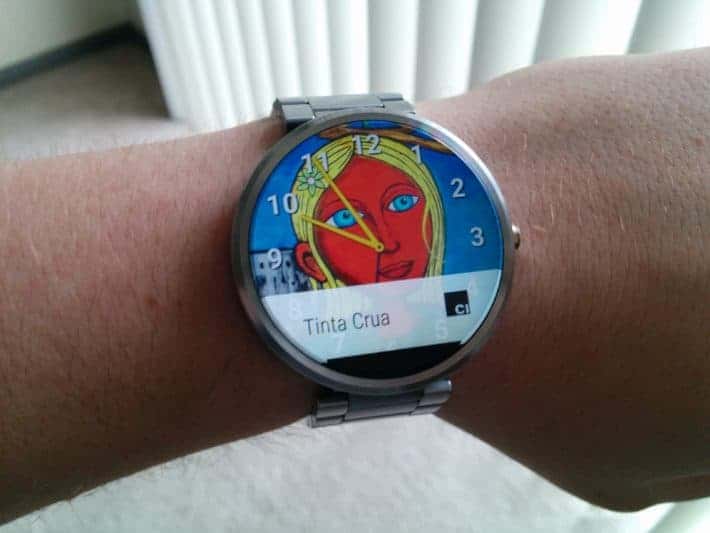 Android Wear 2.0 is slated to officially launch in the first quarter of 2017, and bring a whole slew of features along with it. These include things like Android Pay and Google Assistant. A report out of The Verge notes that Google will be releasing the fifth and final developer preview for Android Wear 2.0 next month, followed by the final release of the software. Now with Android Wear working on both Android and iOS, there are obviously going to be some differences between watches connected to smartphones on both platforms, but it was noted that Android Pay will work on both. Which is a step towards making Android Pay available to more users.

In this report, it was noted that most newer smartwatches will get updated to Android Wear 2.0. However, not all of the features will be available with Android Wear 2.0. One of the prime examples of this is the fact that Android Pay will require specific hardware, like NFC, to work properly. The LG Watch Urbane 2nd Edition LTE does have NFC, and the two flagship watches that Google is launching next quarter will feature NFC, but it will not be a requirement of the wearable platform at this point.

The Verge spoke with Jeff Chang, who is the product manager of Android Wear at Google, and he told the publication that their strategy of working with multiple partners for Android Wear (similar to Android), has worked out well for them. Chang elaborates by stating that they have "enabled a lot of diversity with our hardware partners to target different types of consumers and preferences." Google is apparently optimistic about the future of smartwatches, and Chang reiterated that smartwatches is a "marathon, not a sprint."

Currently, there is no word on when specifically Android Wear 2.0 will be launching next year, but they did note that it would be available after Google's two flagship smartwatches debut. These two smartwatches are being made by partners that have already made Android Wear smartwatches, but didn't specify their names. With the last developer preview coming in January, it's likely that we won't see the rollout of Android Wear 2.0 to other smartwatches until around February or March – which is still part of the first quarter, the time frame that Google noted.