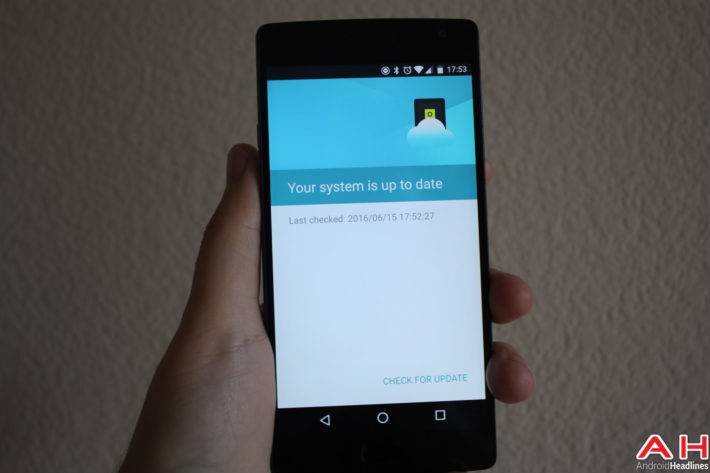 The wait is finally over for fans of the OnePlus 2. The Chinese smartphone manufacturer released Oxygen OS version 3.5.5 for the smartphone on Thursday. The over-the-air update is intended to bring a ton of new features and some security updates. Unfortunately, there is a big problem with the new update causing some substantial connectivity issues.

Users who have already updated their devices to the new operating system began reporting the issues just after the rollout began and the problem has been since marked as a “known issue” on official OnePlus community forums. The common thread of the complaints pertains to frequent signal drops. Some users are reporting as many as one or more connection issues per minute since installing the update. The problem seems to be occurring across both of the device’s SIM card slots. Unlike prior problems reported with the device after its initial release, this appears to be affecting nearly all updated devices.

If you happen to be one of those users who has already updated, several OnePlus community users also claim to have found workarounds. It is important to note that these quick fixes have reportedly not worked for everybody and have not been verified as working. That said, some users are also reporting difficulties in rolling back to the previous version, Oxygen OS 3.1.0. Some users have even claimed that trying to roll back the update has effectively bricked their OnePlus 2, bear that in mind if you are thinking of rolling back the update. The first possible fix requires users to make sure a SIM card is inserted in the secondary slot on the device – in addition to the primary card already in the primary slot. Then the user needs to disable that second SIM card slot in settings. You will then only be able to use one SIM slot at a time, but it may be better than the alternative. A small group of users has also reported that simply resetting the network settings fixed the issue for them. On the bright side, OnePlus is working with its customers to rectify the situation. There is no word yet on a timeframe for the fix, so if you haven’t updated yet, it is not recommended that you do until a fix is released.