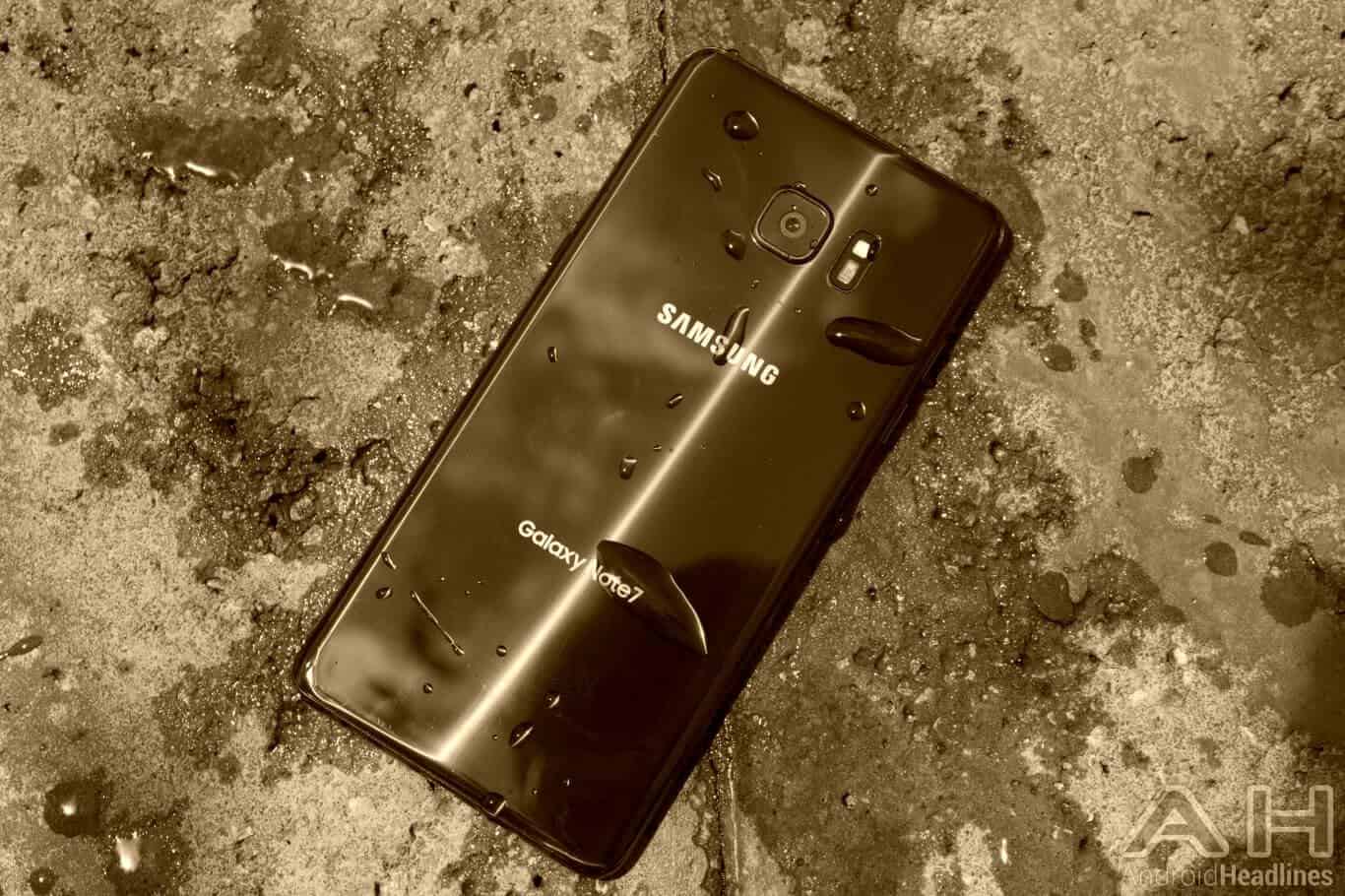 Some people may tell their Note 7-clutching friends that they're taking an unnecessary risk and inconveniencing themselves by not trading in their phone, and they would be right. Samsung's Galaxy Note 7 recall may be voluntary, however, it seems like anything but; you can't take the phone on a plane, most cellular networks are working with Samsung on blocking the phone from operating, Samsung themselves are issuing mandatory updates to cripple it, and, of course, it could always simply go up in flames. For dedicated Note 7 owners, none of that matters as much as having the best version of the Galaxy Note experience in a water-resistant, Snapdragon 820-packing form, and those die-hard fans have come together in communities across the net to keep the phone alive and kicking, despite the powers that be wanting all Note 7 units back in Samsung's hands.

Perhaps the largest community helping to keep the Galaxy Note 7 on life support is the same place you'll find support for any other phones that the manufacturer no longer supports; XDA Developers. There, a mix of threads ranging from hacks and mods to ways to keep the phone going at full force and, of course, threads asking about good alternatives are all plenty active. The real action, however, takes place on small forums like the Note7 Alliance and Note7 Rebels. It is here that people are figuring out how to unban the Note 7 from networks, spoof system information, create custom ROMs, and undo Samsung's updates. The groups may not be huge, but they're certainly not niche; after all, the number of Galaxy Note 7 units still out in the wild outnumbered the likes of the LG V20 as of the middle of December.

These groups are not only a support system for scorned Note 7 owners, they host all sorts of tutorials and resources related to the Galaxy Note 7. Members around the world work hard at figuring out how to restore the phones to full functionality on all the world's wireless carriers. Hardware tinkerers tell members how to create custom chargers that help keep Note 7 units from going up in smoke. Members have emphasized that the recall is indeed voluntary, and they should not be forced to give up their beloved devices. The groups may not be able to fix the flaws that led to the device being unsafe in the first place, or find ways to get the device approved to go airborne again, but for users that are okay with the inherent limitations and inconveniences, all of the hoopla is worth it.

The Galaxy Note 7, fire hazard or no, is one heck of a device. It packs a powerful processing unit, a solid and pretty body that can take a dip, and all of the bells and whistles one might expect of a Galaxy Note device, along with new features in Grace UX. It may have never gotten Nougat, but users in multiple communities are already hard at work trying to crack the kernel and bootloader to allow Nougat ports from other phones with the Note-y goodness hacked in. Repair parts for the phone are hard to find, Samsung won't officially support any warranty claims, communities will see scant development and hacking because of the locked down nature of the software, and carriers don't want Note 7 units on their networks. To put it very gently, those who want to hold on to their Galaxy Note 7 units are in for a very rough ride, and it's not going to get any easier from here. There are a great many who that won't deter, of course, and that crowd has banded together to keep the phone alive as long as possible.